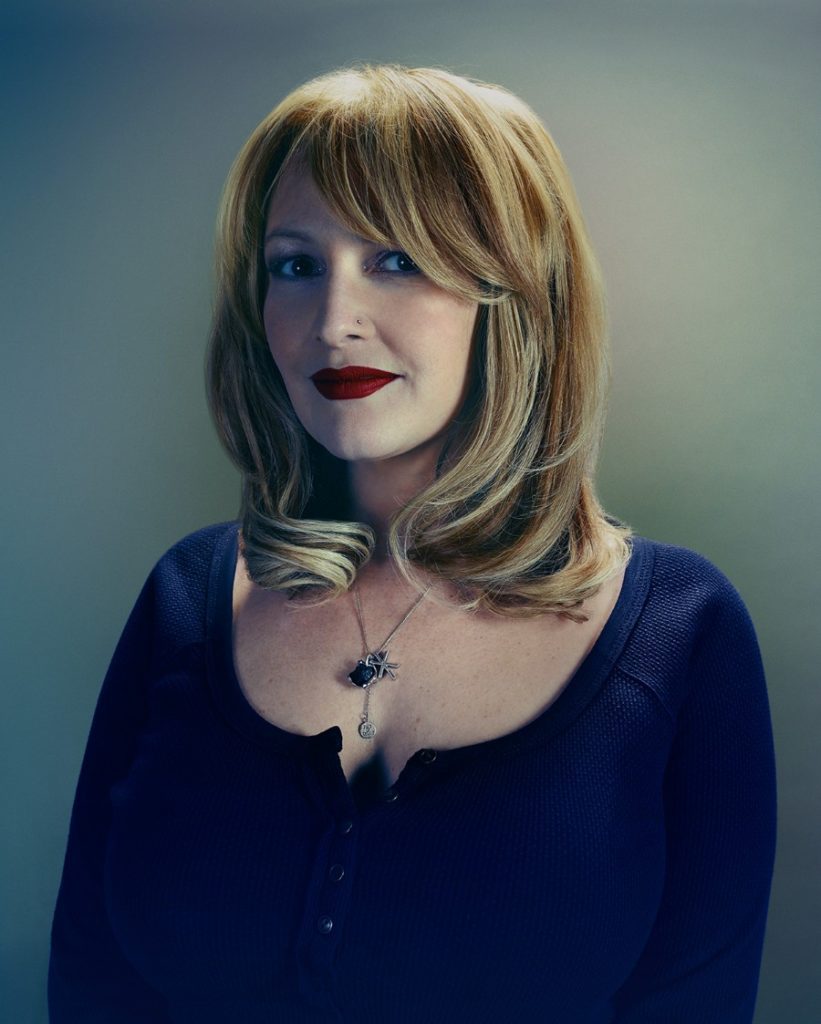 While the final season for Game of Thrones is coming up next year, HBO is already laying down plans for it’s new prequel series The Long Night.

The show is expected to explore the origins of the white walkers and their possible connections to the Stark family.

We’ve now learned that production on the new series could begin as early as February. Filming will be taking place at Paint Hall/Titanic Studios in Belfast, Northern Ireland. The same stage location as the original series.

Once we get production dates for the upcoming shoot we will update.

An air date has yet to be announce but we assume 2020 is a good bet.