Last month, we revealed that Netflix would begin filming season two of Mindhunter this May in Pittsburgh, Pennsylvania (expected to wrap up sometime in December suggesting a release in 2019).

Well, another of our favorite crime series is about to begin shooting.

Production on the third season of True Detective is set to begin next month.We’ve learned that the HBO series is expected to start filming on February 12th in the state of Arkansas.

Oscar-winner Mahershala Ali (Moonlight, House of Cards, Luke Cage) is set to play Detective Wayne Hayes, while British actress Carmen Ejogo (Alien: Covenant, Selma, Fantastic Beasts) will be playing a schoolteacher named Amelia Reardon, who has a connection to a cold case from the 1980s. The crime thriller is going to be set in the Ozarks of Arkansas.

Ali recently wrapped production on the drama Green Book which he had been shooting in New Orleans with co-star Viggo Mortensen. Carmen just finished filming on the second Fantastic Beasts installment. 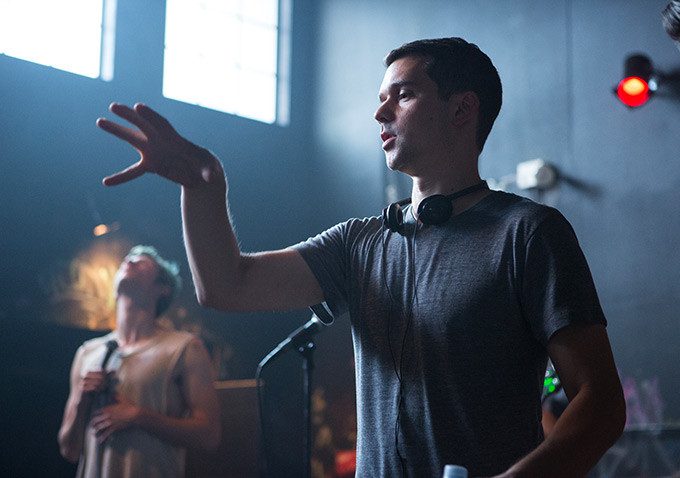 HBO has tasked Green Room and Blue Ruin director, Jeremy Saulnier, to handle the third season alongside creator Nic Pizzolatto. His hiring seemed like a possible a response to the luke-warm reaction season two got. A perfect pairing if you ask us as True Detective is in Jeremy’s wheelhouse and could actually add a bit of new energy that was lacking last season.

An air date hasn’t been announced.