A disheveled young man with no shoes walks into the corporate headquarters of the Rand Corporation claiming to be the long lost son of the company founder. That’s how the inaugural episode of Iron Fist begins. After that initial confrontation, you get to see the grace and power of the Iron Fist in action, or should I say Danny Rand (Finn Jones). One of the themes that I think will be recurring throughout the series is Danny struggling to make a life for himself while dealing with the loss of everything that he remembers. His frustration and sadness in not being able to go home again are palpable.

Complicating matters are the presence of his childhood friends Ward and Joy Meachum played by Tom Pelphrey and Jessica Stroup. Pelphrey is especially good as Ward in this episode. There is a quiet menace to him in his interactions with Danny, but there is also an undercurrent of guilt that he exudes later in the episode when he starts to put things together. Stroup isn’t given much to work with in the first episode other than always being potentially in danger, but there is something just behind her eyes that might make her more dangerous than Ward. 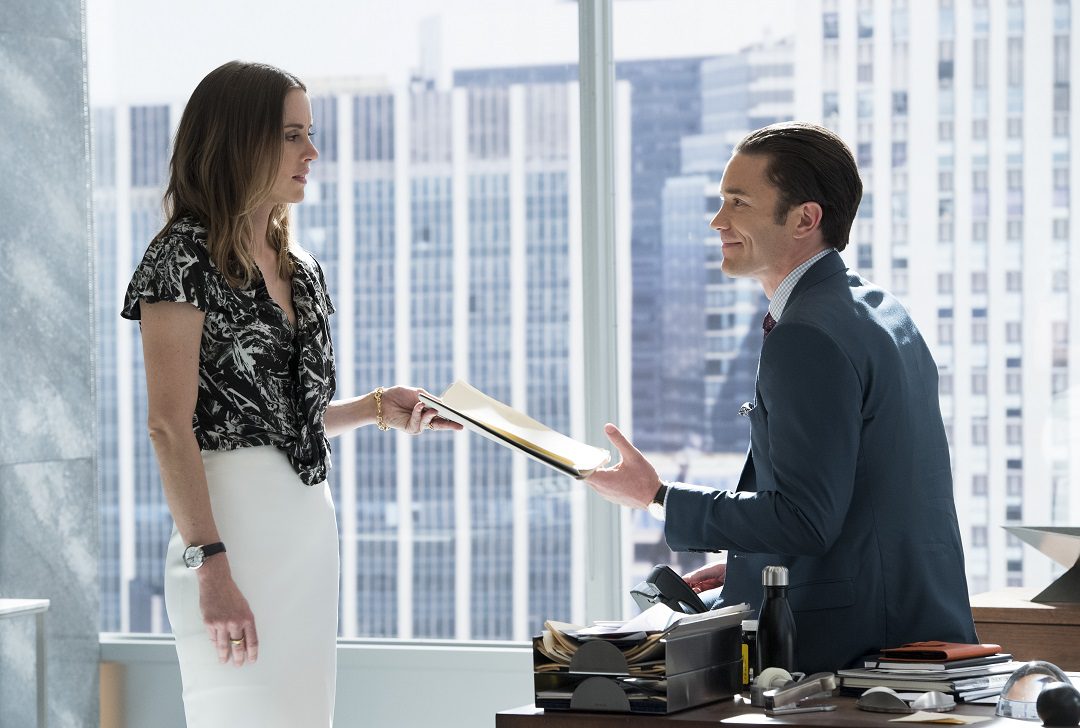 Finn Jones is well cast for this role. There is an innocence to Danny that Jones is able to bring out. There are aspects of his personality in his relationships with the people around him that remain childlike. There are also moments that betray a seething rage that he is only barely keeping at bay. It will be interesting to see how they play that out over the course of the season.

Jessica Henwick plays Colleen Wing. Wing is played as someone outwardly tough, but is hiding a secret as well as her own feelings about people. The scenes between her and Danny are like a tense tango in how he tries to emotionally disarm her while she deftly parries and pivots against his attempts.

The fight scenes are elegant in how they are choreographed. While the martial arts in Daredevil seemed to be more gritty, Iron Fist’s fight scenes are staged to show Danny as a master warrior who reacts out of instinct more than makes deliberate decisions. This is especially prescient as Danny attempts to escape through Chinatown in a scene that is action heavy, but works well in the setting. 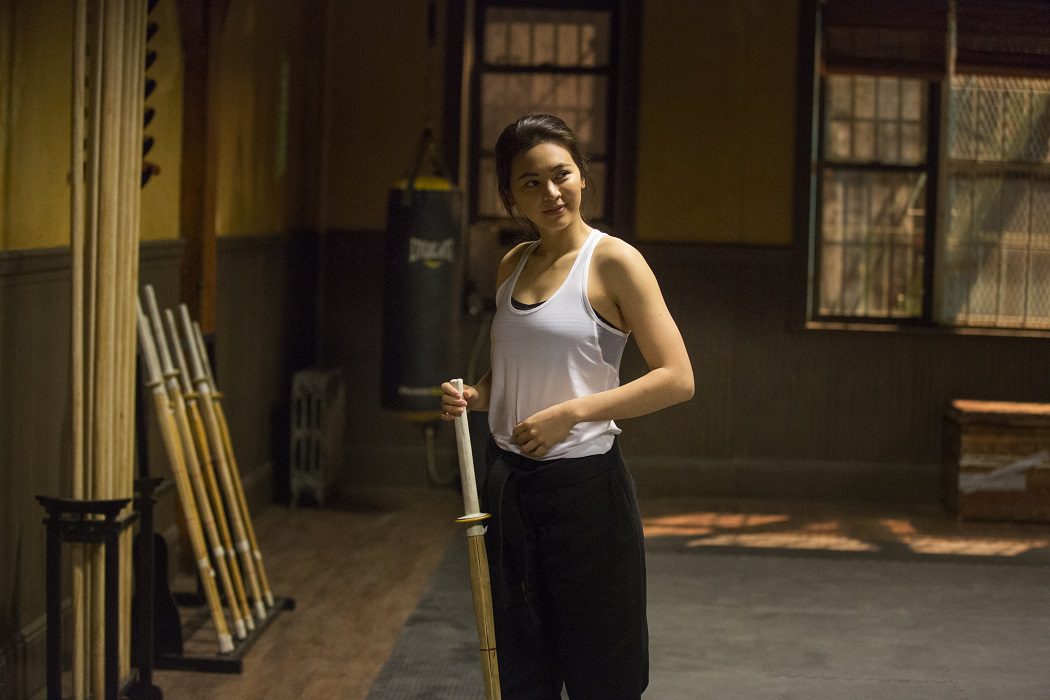 The premiere episode of Iron Fist is very entertaining. It doesn’t particularly break any new ground, but it does hit all the marks that a first episode should. All of the characters are introduced along with their personal motives and conflicts. The action scenes are not over the top and are relatively grounded in reality. There is the sense that there is something missing from this first episode. If I were to guess it would be the promise of the power of the series namesake: Iron Fist. It’s understandable why the producers decided to hold back. They have the time to establish the characters first before they jump into the otherworldly elements of the story

The overall conflicts of the episode are pretty easy to figure out, but there are additional elements that are intriguing in how they seem to foreshadow another, hidden conflict that is more significant to Danny’s return from exile.