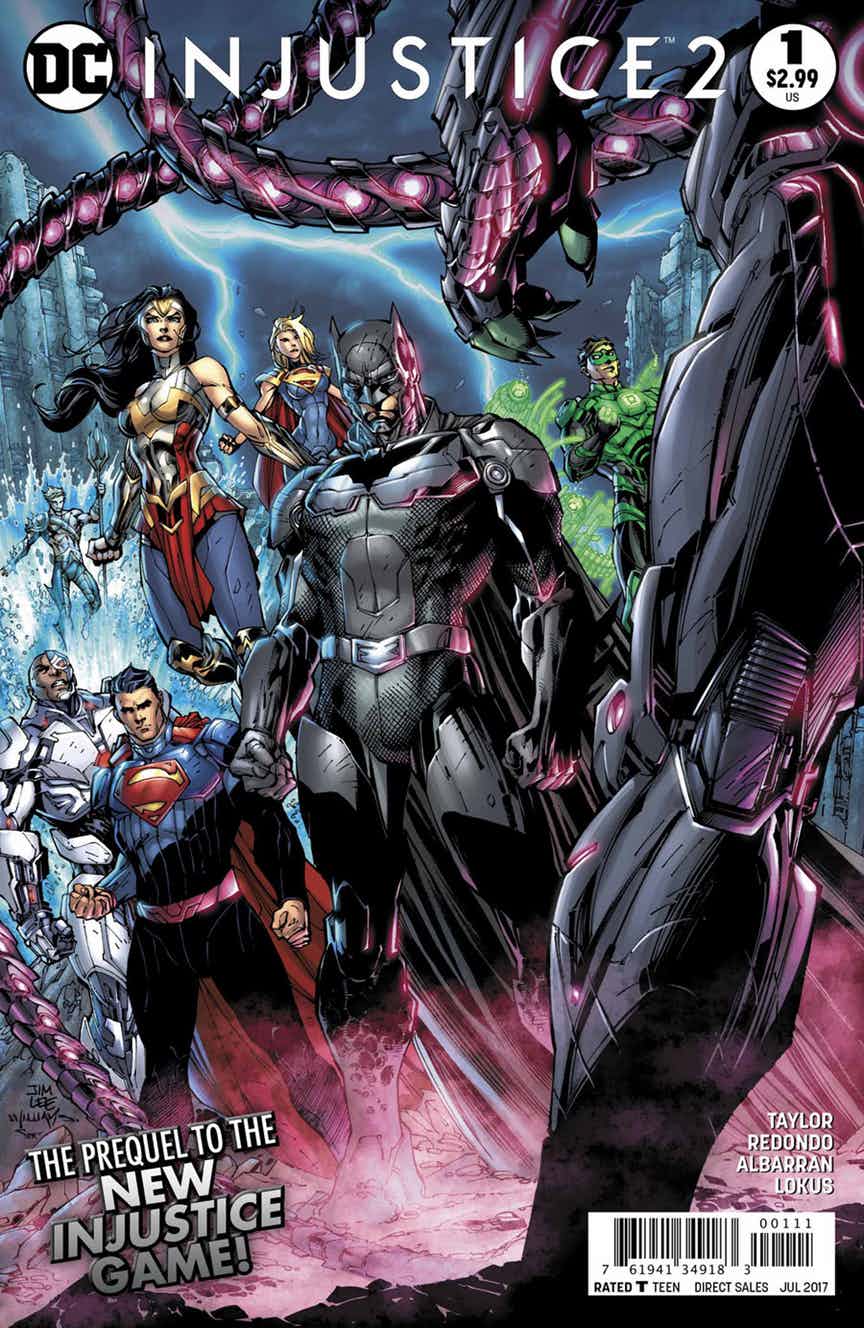 Injustice: Gods Among Us took the 2013 video game and created a multiple-year series out of it. DC tasked writer Tom Taylor with launching the comic series that provided the initial backstory to the video game and eventually continued the story well beyond the game. Tom Taylor wrote for the first two and a half “years” of the series and now returns for Injustice 2. The physical comic collects #1 and #2 of the 99 cent digital comics.

At its best, Injustice was an engaging “what if” story that was the spiritual successor to the DC Elseworlds brand. It told the story of Superman using his power to control crime, violence, and what he deems evil, but ultimately abusing that power. This setting forced heroes and villains to choose between aiding Superman’s regime or joining Batman’s resistance. Taylor used the setting to explore a number of moral dilemmas relating to super powers that are frequently glossed over in traditional titles.

Injustice 2 starts where the game ended, with Superman defeated and Batman standing guard over his cell. There is not a lot of 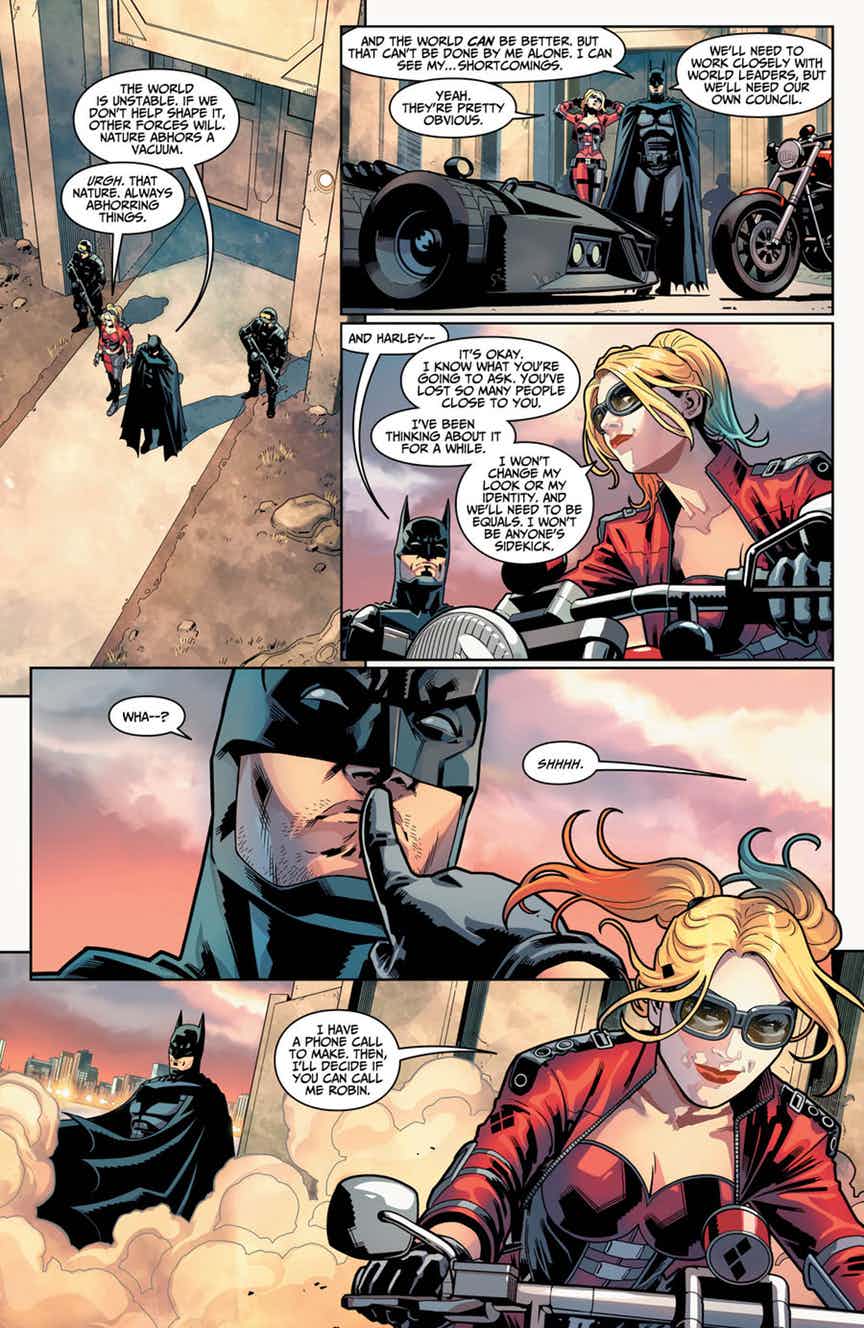 explanation of how the world got to this point and assumes readers have a passing familiarity with some of the original series or the game. Additionally, because this title was first published digitally, there is a distinct break at what would be the start of the digital #2 issue. Again readers are left without any explanation for readers about how or why the Green Arrow and Black Canary are in an alternative universe with their son.

Each of these settings could be compelling for readers regardless of their knowledge of the game or the first series, but Taylor provides little in the way of exposition to bring new or returning readers up to speed. It is possible that further explanation could still be coming and integrated at meaningful times. But a casual fan will finish this first issue with many questions.

Have you seen this:
Army of the Dead (Review)

In spite of these questions, Taylor successfully plays with the reader’s expectations of characters. Harley Quinn had an interesting character path during the first Injustice, and here she is again at the center of the story. Taylor telegraphs an all too typical version of the Suicide Squad before flipping it on its’ head during the final panels.

Taylor crafted a well-paced series with the original Injustice and there is a reason to believe that he can do the same again here. While not welcoming to new fans, the setting and the characters create a lot of potential. If Taylor can capitalize on that potential, readers will have another exciting Elseworlds-like story to enjoy for months and years to come.