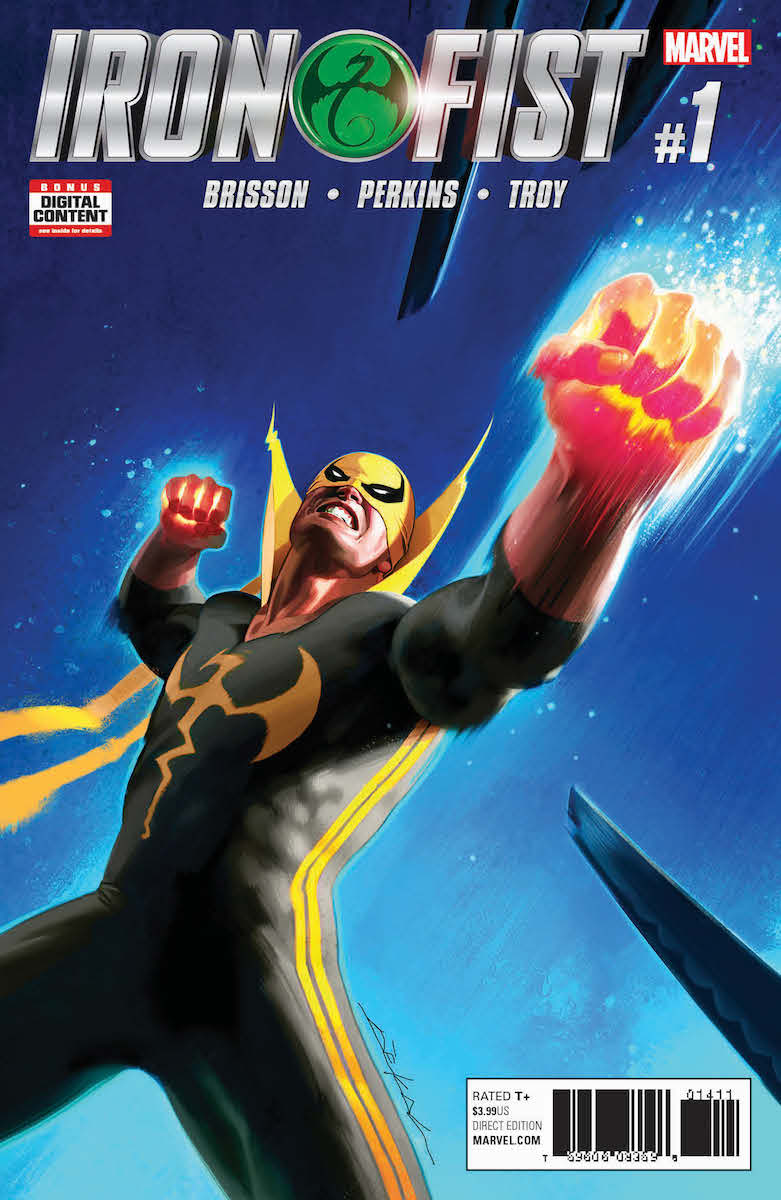 Danny Rand is a man on a mission. In the underground clubs of Bulgaria, the living weapon himself is looking for something he’s lost in the shattered bones and bloody faces of an endless array of fighters. As he wings his way to Cambodia, he takes a moment to reflect on who he is and what he’s lost. His sense of disconnection is leading him down a dangerous path. One that is leaving him unfulfilled and moving closer and closer to a reckoning that he might not be prepared for. As he indulges in his violent delights, he is unaware of forces gathering in opposition to him.

As he continues to lament his disconnection from K’un-Lun and the fading power of the Iron Fist, he travels to Vietnam in search of more of the same. On the streets of Vietnam, he faces a challenger. One that might be able to give Danny the challenge that he seeks. As the challenger breaks the fight, he makes an offer to the perplexed Danny. The enigmatic man known as Choshin offers the wayward Iron Fist an opportunity to compete in a tournament guaranteed to test the living weapon’s strength and prowess against fighters equal to the task. The end of this issue looks to begin a brand new journey for Danny Rand. A journey that looks to test him more than physically. 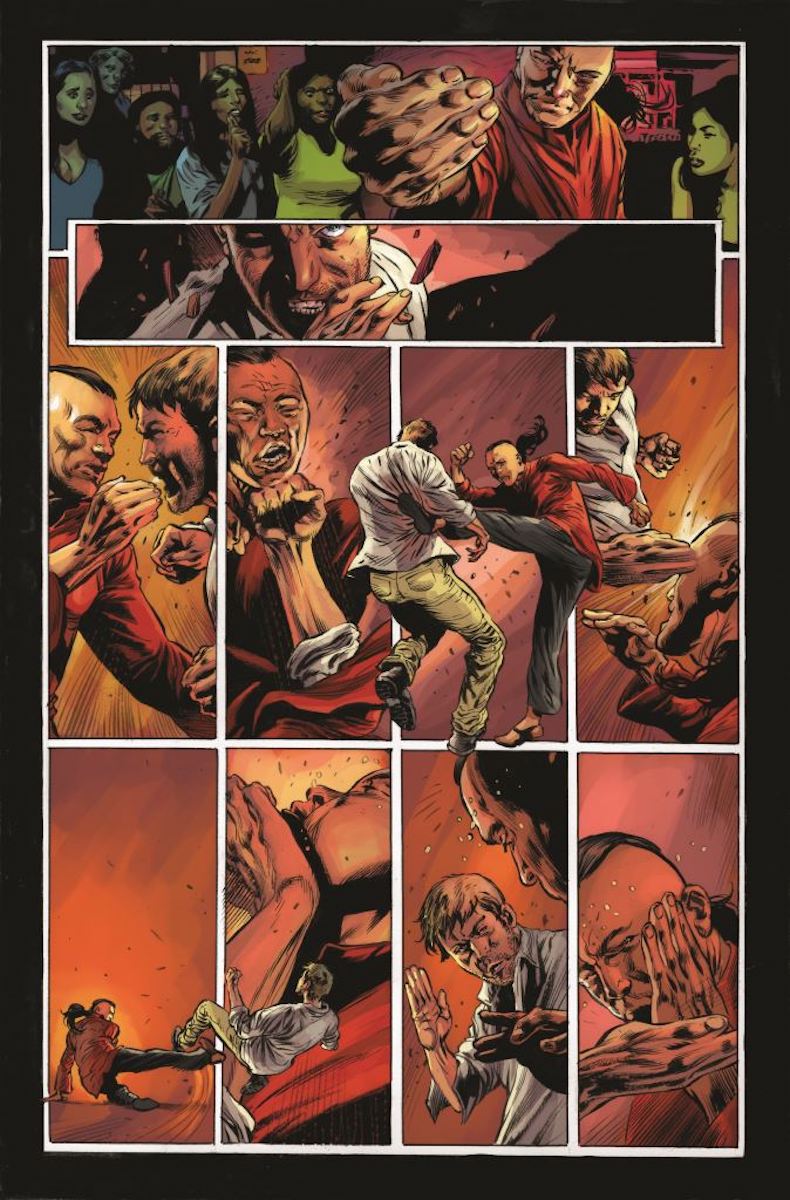 For a first issue of an established character, this one works well. There isn’t an abundance of lip service paid to Danny’s back story. We know who he is, what he’s been through and what he wants. This issue does a good job of almost setting him up as a tragic figure. As he deals with the fading of his powers, he continues to rely on his skill, but everything he does seems hollow and unfulfilling. Ed Brisson knows the kind of person Danny Rand wants to be and he conveys that throughout the issue. There are some clichéd moments with Danny throwing a tantrum in his hotel room that are a little heavy handed and with the man on the plane, but not enough to take away from the overall narrative. Mike Perkins’ art is subtle and well done. The darkness that surrounds Danny internally and externally is well done in the panels and each page seems to bring on more of that encroaching darkness.