Drugs have been hitting the streets through Rand’s company, as an outcome of the recent purchase of the warehouse on the docks. Claire Temple, who has basically been the Nick Fury of the Netflix Marvel Universe, makes an apperance in this episode. We previously saw Claire in Luke Cage when she saw a flyer for martial arts lessons. It looks like she went through with it because now is now trained by Collleen Wing.

As I mentioned in the episode 3 review, Danny still shows characteristics of a teenage boy. One particular scene was when Colleen and Danny are both eating “take out” and she asked “is this a date?” – Danny responds with “what? No!” similar to how a teenage boy would. I’m curious how fast they expect Danny to mature within the next 7 episodes and if he will still show these characteristics in The Defenders series. Sometimes it’s hard hard to take seriously. Danny does manage to wake from this faze, even if temporarily, when a certain name of an organization is said (I’m sure you can guess). This apparently his Rand’s trigger word from snapping out of innocent ol’ Rand we have witness for a good portion of the series to full-on ass kicking Iron Fist. 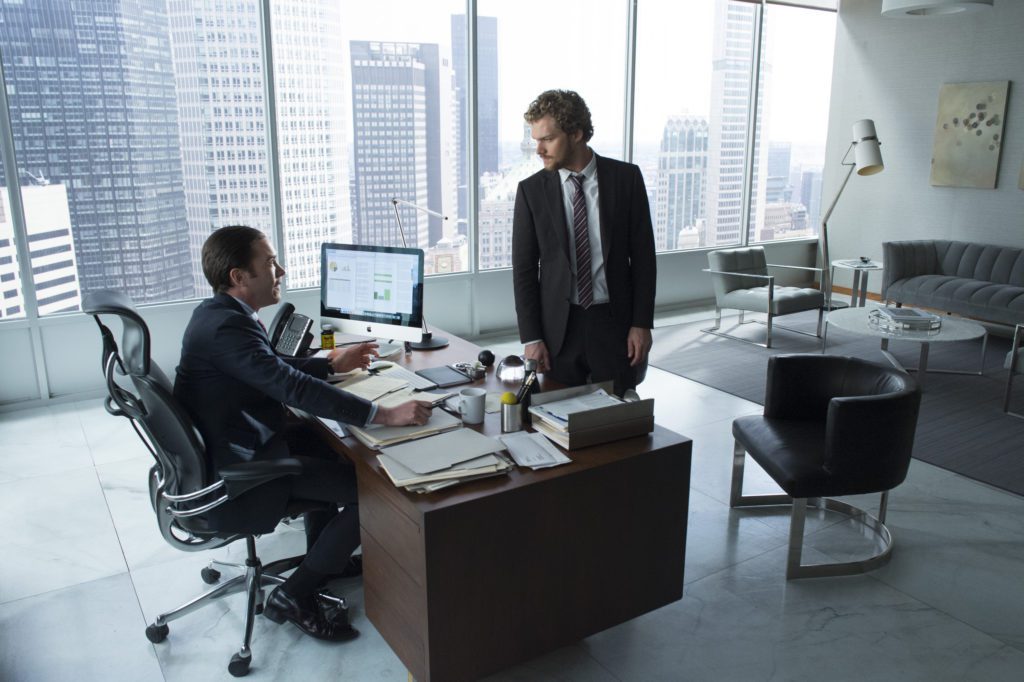 Colleen’s character begins to open up to Danny. The doubt she displayed for Danny originally has been deteriorating. Colleen lowers her sheilds as the two share a moment between weapons Colleen owns in her Dojo. Colleen also confines in Rany after the her actions in Episode 3 where she was partaking in street fights, turns out her actual motive originally for the money but quickly warped for the thrill. Colleen is still my favorite character in the series, she is level headed, is not all about herself and is an overall bad ass. When she previously referred to herself as Daughter of the Dragon, I immediately thought of another standout character from the Luke Cage series, Misty Knight. If we ever saw Simone Missick (Misty) and Jessica Henwick (Colleen) pair up for their own Daughters of the Dragon series, that would be truly epic.

Ward Meachum has drastically taken a turn from his cool and collective, villain-esc spirit we first witness early on. Ward has began to unravel due to the pressures of all shaping around him and of course, thanks to the assistance of the new drug hitting the streets. His longing to recveive the approval of his father slowly dissimates as he continues to question every task and his roles within the company.

Have you seen this:
Sweet Tooth Renewed for Season 2 at Netflix 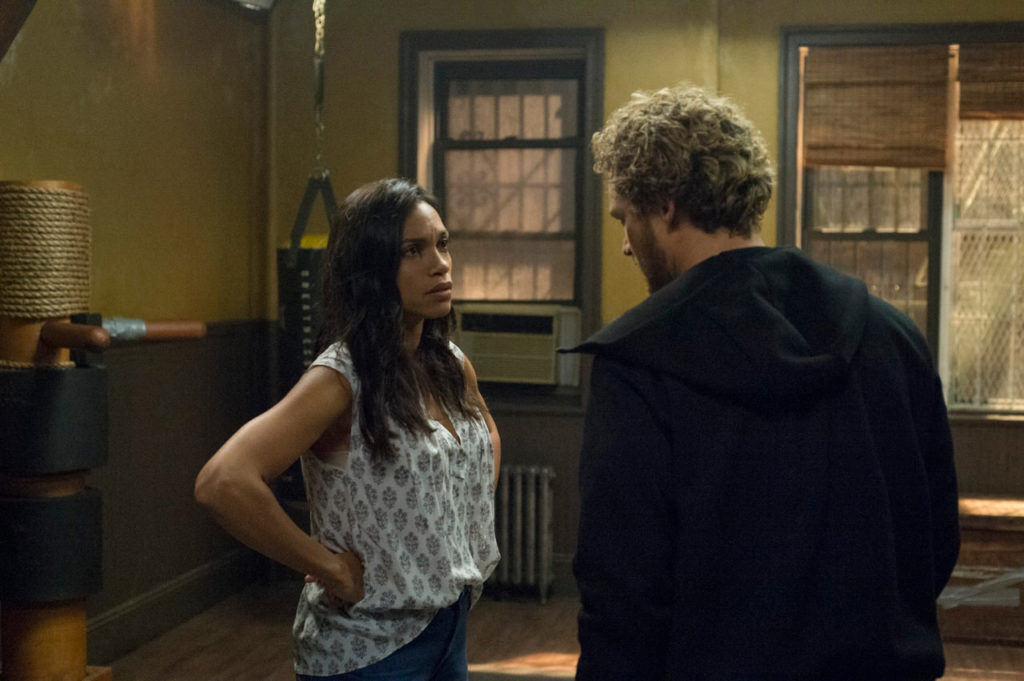 The action is a bit lacking through the show up until the final moment between Rand and a baddie. Character Development is clearly the main focus in these initial episodes. At episode 5, If found myself wanting much more action that received however, the series does appear to be leading up to some huge moments as Danny begins to find his ground and we begin to see more of the legendary Iron Fist.