Jake and Tom are heading outta town for the week, but rather than leaving you without your weekly dose of dorkiness, they’ve recruited their friend and collaborator Jon Stump to review the first trailer for the new Star Wars film, “The Last Jedi”!

Along the way, they discuss Jake’s geographical confusion, “Watchmen” rumors, and the general nuttiness that is Manu Bennett.

Be sure to help Jake and Tom in their quest for world domination by rating them highly on iTunes, sharing their stuff on social media, and by telling your Android using friends to listen to them by using the Amazing And FREE Couch Party App, available exclusively on the Google Play Store!

Don’t forget o follow them on Twitter and Facebook, catch up on their previous episodes over at DrunkenDorkPodcast.wordpress.com, and check them out on their internet radio partners Slings, Flings & Dingalings and Geeks Worldwide! 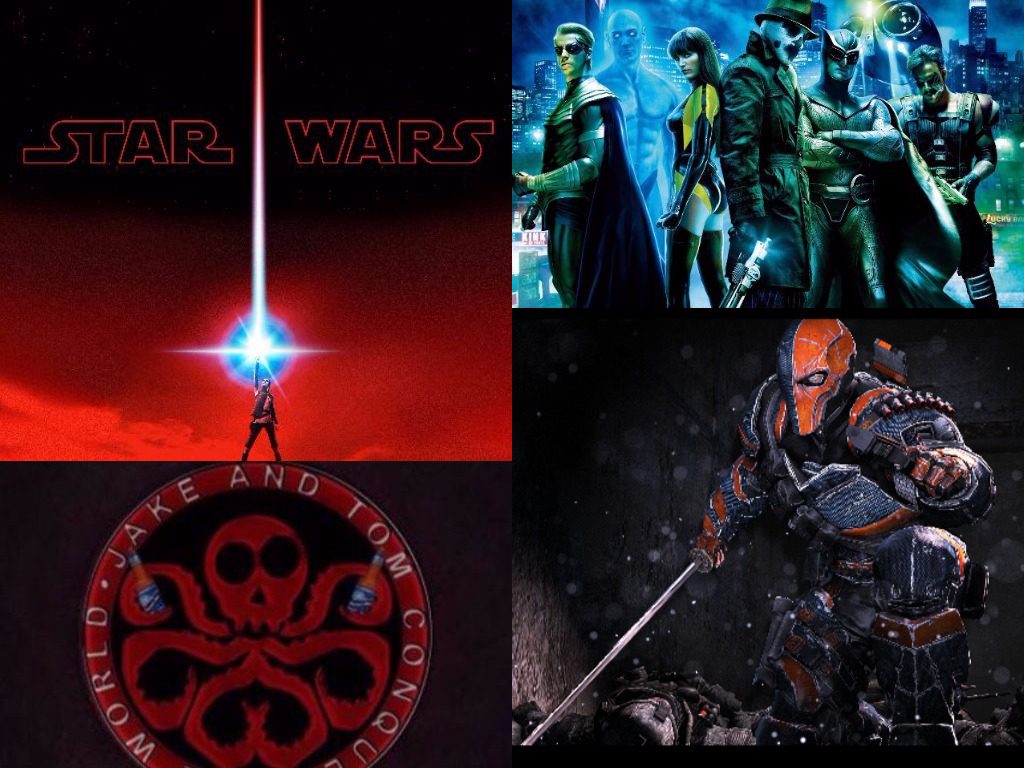