Rumors swirled that actor James Franco, director, and star of the upcoming film The Disaster Artist, was working on a Multiple Man feature film for Fox.

The actor/director confirmed that he is involved in working with the studio and Simon Kinberg on an X-Men property, but has not confirmed that he will be taking on the role of Jamie Madrox aka The Multiple Man. Franco did state in an interview with The Hollywood Reporter; 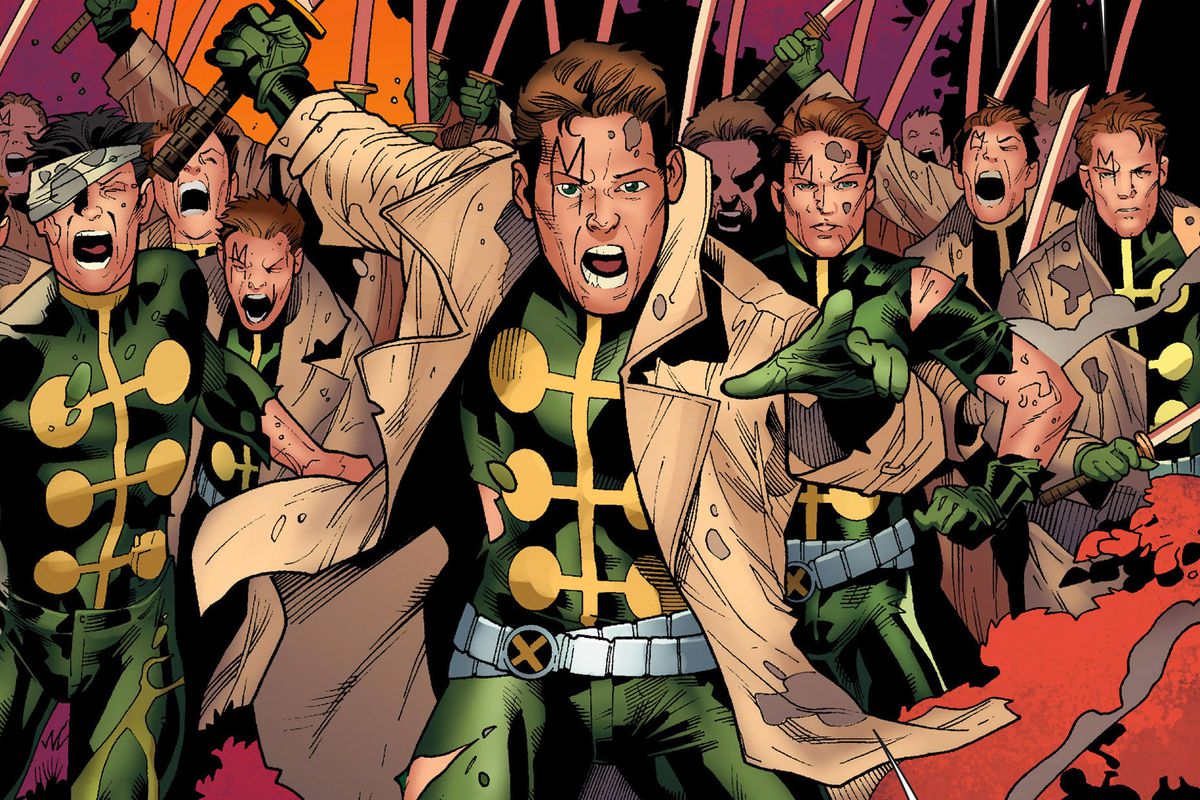 “I don’t know how much I can say. But I will say I am producing and performing in it. It’s early stages. I think probably what I can say is, like anything, there’s a need to develop more.”

“Our bottom line MO is, how can we push this into new ground? A little bit, but still make it entertaining? [But] what I love about what Simon Kinberg and Fox and the X-Men people have done with Deadpool and Logan — it took a while to get there, maybe 10 years — but they are going to go hard R. And we’re going to take this superhero thing and really just push it into a new genre. So we’re working with Simon Kinberg on an X-Men property.”

With that aesthetic in mind, it will be interesting to see what kind of X-Men film Franco is interested in producing and starring in. If it does turn out to be Multiple Man, what could an R rating bring to the character that a PG-13 rating couldn’t?

Have you seen this:
Rate the Best of Stargate with this New Podcast