While speaking with IGN, James Gunn was asked about what 90’s element he’d like to see in Captain Marvel and his answer could be a big hint to when the film might be set.

I also asked Gunn what, if anything, from the ’90s he would like to see used in Captain Marvel since it’s going to be a period movie, to which Gunn quipped, “Yeah, little kids wearing their jeans on backwards would be nice to see.”

He’s obviously referencing the brief craze made famous by 90’s rap duo Kris Kross, who first appeared in 1992 with their single “Jump”. Could Gunn be giving clues to the exact year Captain Marvel takes place?

IGN didn’t exactly pick-up on the setting year tease themselves outside of the Kris Kross reference.

We suspect Gunn could be hinting to 1992, which makes sense if we’re looking at what has been setup in previous films. The trend also didn’t last very long and is a very specific thing to suggest, I should know as I got caught-up in it myself as a 90’s kid. 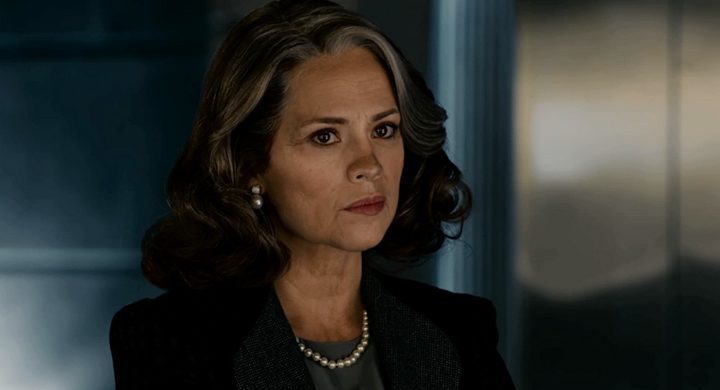 We know an important SHIELD character dies in December 1991 via Captain America: Civil War and Ant-Man went out of their way to setup what SHIELD looked like in 1989. Along with our own hope that Danvers and a younger Nick Fury will be interacting with Hayley Atwell’s Peggy Carter.