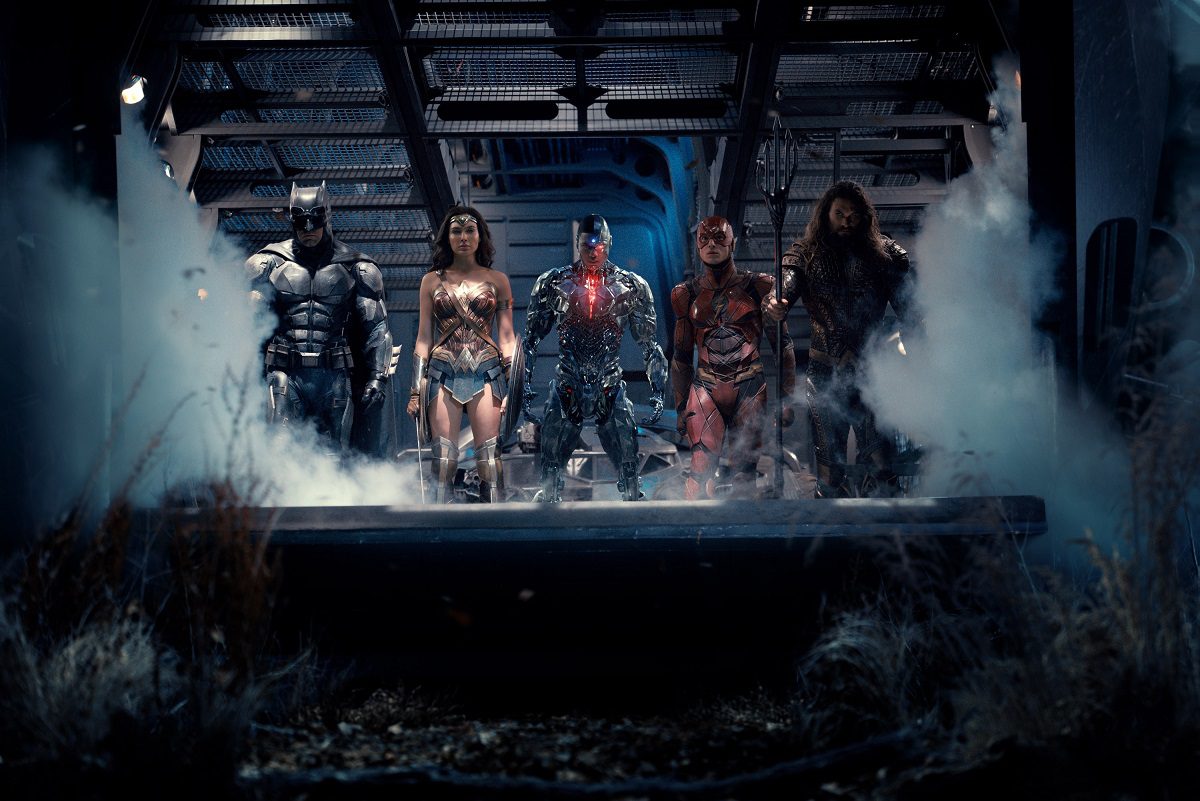 This featurette showcases the history of the Justice League from its beginnings as the Justice Society through the current iteration in both the comics and on the big screen. It features commentary by luminaries in the comic book industry like Dan DiDio, Jim Lee, Geoff Johns and others. The short doc takes the viewer through the history of the Justice League roster and, in essence, the modern history of DC Comics. The highlight of this 14-minute feature is the commentary by the legendary Marv Wolfman, who talks about the mythology of the characters and the multiverse including his definitive work for DC Comics Crisis on Infinite Earths.

This featurette focuses on the Trinity. With interviews with DC Comics luminaries and the cast of the film, the featurette highlights the importance of these iconic characters and shows what they mean to different people. Gal Gadot talks about her role in the film and how she decided that Diana was going to make it a point of making everyone on the team feel valued, capable and loved in some small way. This is definitely something that not a lot of people who watched the film talked about, but it is evident in scenes where the characters interact with her, especially her scenes with Cyborg. Henry Cavill talks about his evolution of the character from Man of Steel through Batman v Superman and how he feels that this iteration is the one that is the most like Superman.

Technology of the Justice League

This feature highlights the technology of the film and more to the point, the production design, with an emphasis on The Flying Fox and the Knightcrawler. The rest of the feature is about the almost obscene amounts of computer monitors featured in the film as well as Barry Allen making his own suit and Cyborg’s systems and evolution. 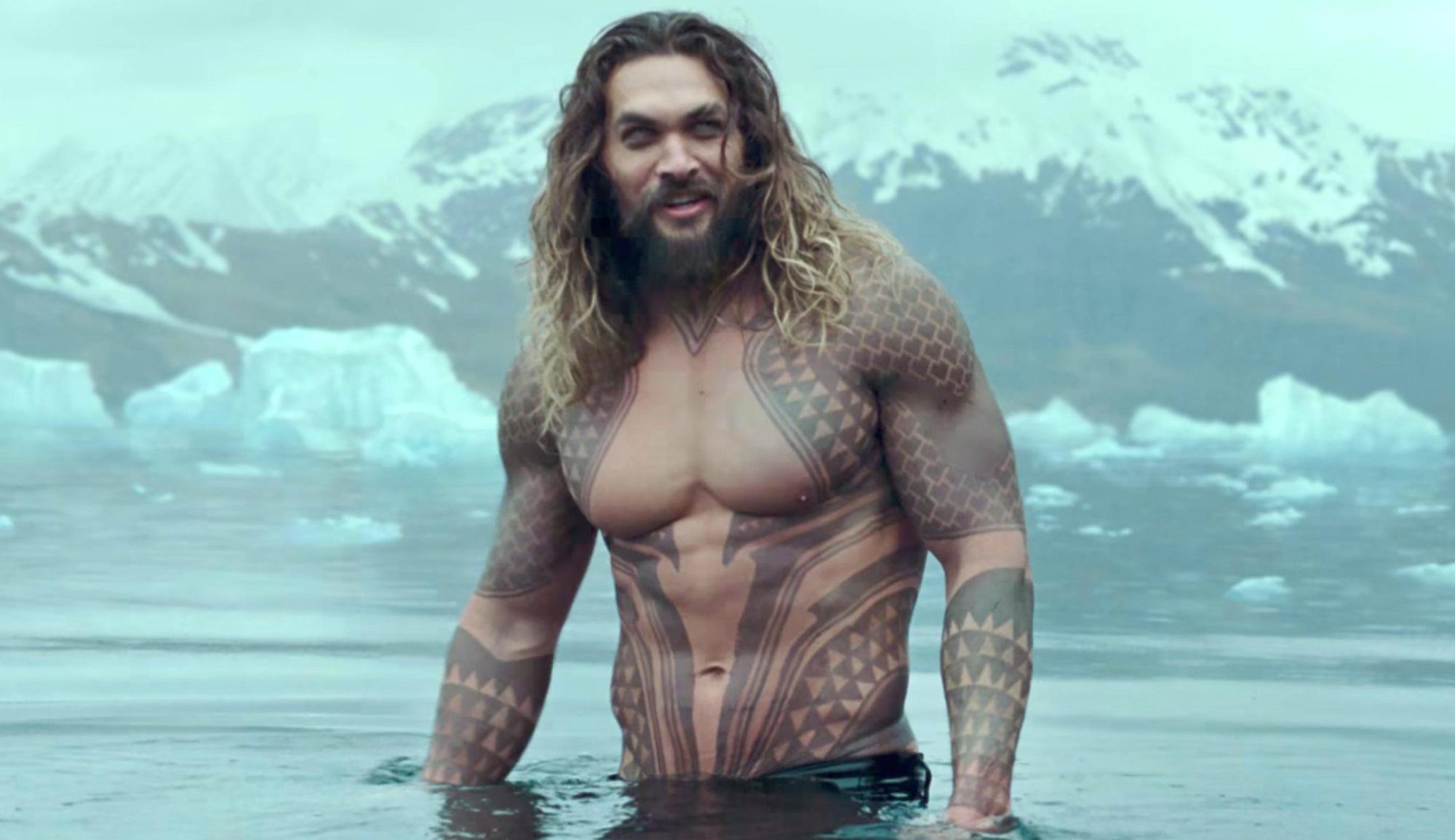 Ray Fisher takes viewers on a journey that showcases the new members of the League. It’s a dive into the history and motivations of Cyborg, Aquaman and The Flash. Interviews with Ezra Miller, Jason Mamoa and others highlight the actor’s take on the character and what they wanted to portray. It’s pretty generic and doesn’t really add too much from the previous features.

Unfortunately, this was three minutes of trying to explain to the viewer and the audience why Steppenwolf is a villain worth fearing and why we should care. It ok, but doesn’t really add anything interesting because Steppenwolf was not a particularly interesting villain in this movie or in the comics to be honest.

Have you seen this:
Batman The Imposter #1 (Review)

The actors who brought the Amazons to life talk about their experience on the film and the training they went through in order to portray the fierce warriors on-screen. Many of the actors talk about their experience working on both Wonder Woman and Justice League with some of the same crew, which was nice to see. It also highlights the Paradise Island Mother Box escape scene from previsualization to actual filming. 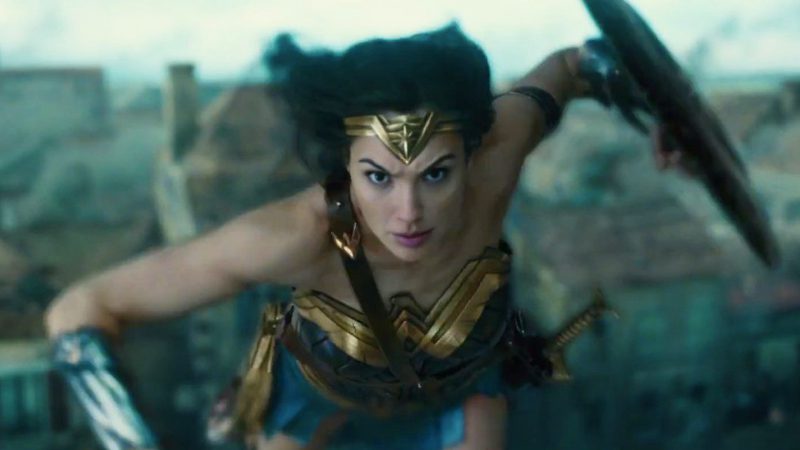 Much like the previous scene study, we get a look at the logistics needed to pull off the Wonder Woman bank rescue sequence.

A previsualization and storyboard to screen comparison of the dramatic Superman vs the Justice League fight in Heroes Park.

Suit Up: The Look of the League

Justice League’s the special features were fine. The gave an insight into the process and showed that the actors enjoyed working with each other. What was missing was anything that could have fleshed out the story of the film. Deleted scenes or an interview with the director would have gone a long way towards giving the viewer a better sense of what he was trying to convey in this script as well as what story he ultimately wanted to tell.