Warner Brothers and DC Comics have had a long and successful string of feature-length animated films that have covered multiple events that have shaped the history of the DC Universe. 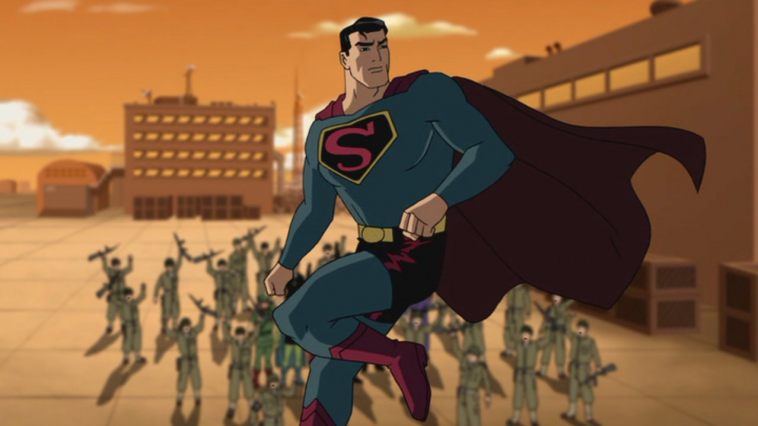 One of the most critically acclaimed films in this impressive library is based on the work of the late Darwyn Cooke Justice League: The New Frontier. The film features iconic DC Super Heroes Superman, Batman and Wonder Woman alongside Green Lantern, Martian Manhunter and The Flash as they band together to form the legendary team. Strangers at first, these very different heroes must overcome fear and suspicion to forge an alliance against a monster so formidable, even the mighty Superman cannot stop it alone. If they fail, the entire planet will be “cleansed” of humanity.

The Commemorative Edition also includes an amazing set of bonus features that celebrate the life and work of Darwyn Cooke. These features include:

Justice League: The New Frontier – Commemorative Edition will be available on Blu-ray™ Combo Pack, Blu-ray™ Steelbook, and DVD on October 3, 2017.