A few months ago I reported on a new television series from the company behind the Judge Dredd comics. The new series titled “Mega City One” would be a joint venture between UK game developer Rebellion and IM Global Television in honor of the 40th anniversary of the comic 2000 AD. 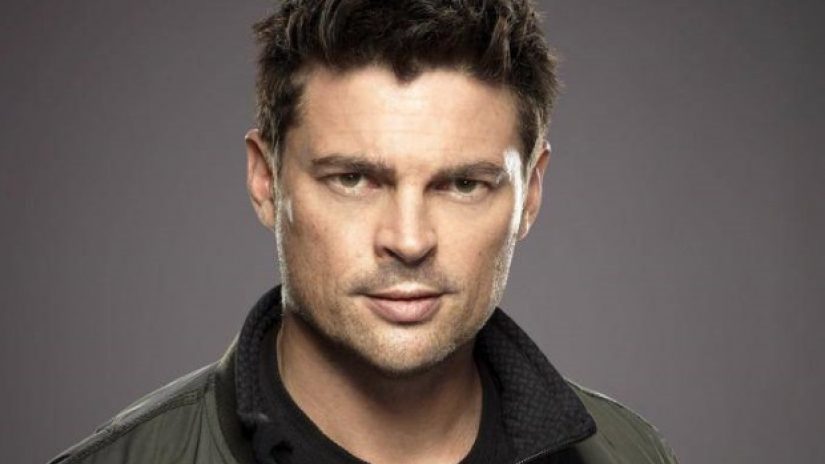 Well, it looks like not only is the series moving forward, but there is interest in the lead role from an actor familiar with the material. Both Gizmodo and Collider are reporting that actor Karl Urban, who famously played the character in the 2012 film Dredd. Both fans and critics agreed that Urban’s portrayal of the Judge was an achievement and it is a credit to both the material and the character that an actor of his caliber is looking to reprise the role on the small screen.

While the actor is in “talks” to star in the series, it is worth noting that he has several projects already on his slate including the upcoming Thor: Ragnarok where he plays Scourge and a possible return of Doctor McCoy in the next Star Trek big screen outing. There is hope that the star will be available in that he has starred on series television before and has confirmed that the talks for him to take on the series are happening.

Urban was at Star Trek Las Vegas when he made the statement; I am in discussions with them about that. I told them that if they write the material and give Dredd something to do and give him a function, I will be there. I would love to.

Would you like to see Urban return to the role on the series Mega City One? Let us know what you think in the comments below.