Laughing in the face of death – The Flash 3X11 REVIEW

One of my favorite things about The Flash is its embracing of its almost campy comedic style that has been interspersed throughout its comic and animated character history and running with it (no pun intended, okay, maybe a little pun, but its a quick one).

The Flash makes a bold move and a smart choice in having a humor fueled episode in face of Iris’ imminent death and a new threat in Central City, a Collector from Earth 19 arriving to take HR back to answer for his crimes (inter-universe travel has been forbidden by his earth due to previous attacks). Instead of opening to Barry and Iris crying or brooding, we start with Barry and Wally, the Flash ‘n Kid Buddy Cop Speedster Comedy Special, extra humor stockpiled by HR Wells narrating what we learn to be his own Multiverse Podcast Fan Fiction of sorts where he interjects himself as the hero. When we get to addressing the count down to Savitar making Iris-kabobs out of Barry’s happiness, Team Flash maps out the scenario in the most humor laden medium possible, toys. Also, Barry is a Lego Astronaut. Not to be out done, Julian displays the worst social skills in the DCTV Universe and informs Barry that his goal is impossible, back to the drawing board on making him tolerable to the team, Caitlin.

Have you seen this:
Kiersey Clemons Joins 'The Flash' as Iris West 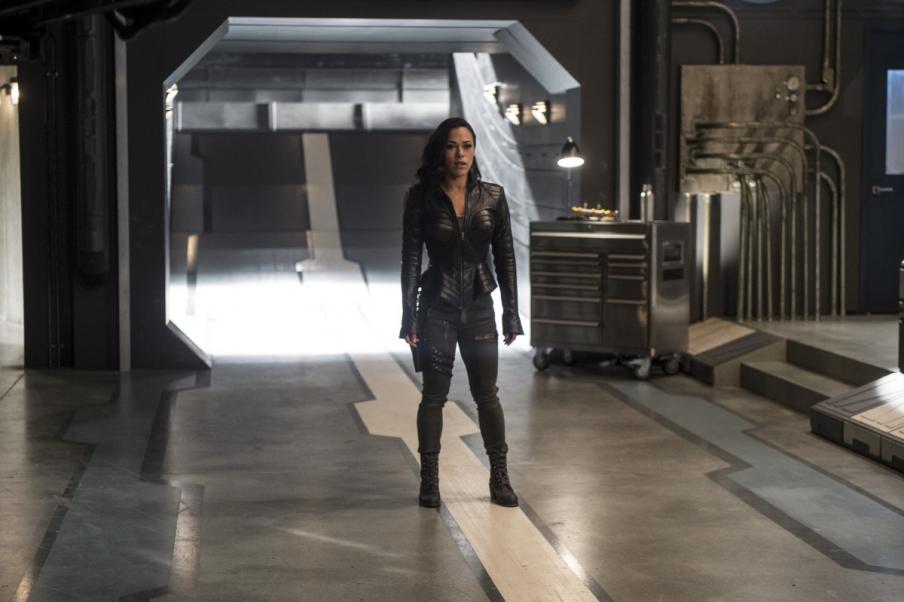 It turns out HR’s book has gotten the attention of at least one person, but not exactly a fan base, as it results in his home universe, Earth-19 sending Gypsy, a Collector with similar powers to Vibe, to apprehend Wells. Amidst Gypsy shooting Wells, blasting Cisco, and stopping Wally mid-speed burst showing off the extent of her powers, Cisco hilariously continues to offer Gypsy alternate dining locations for his proposed date. Oh, and in case I didn’t mention this already, Cisco is the hero of this episode, both literally, and by upping the humor game. Cisco has always been one of my favorite characters of the series, and as a much needed break from the previous plot drivers regarding the fallout from Flashpoint, and the impending Iris demise, now that Cisco has emerged from his post Flashpoint rut and is back to his old ways, the episodes overall seem lighter. 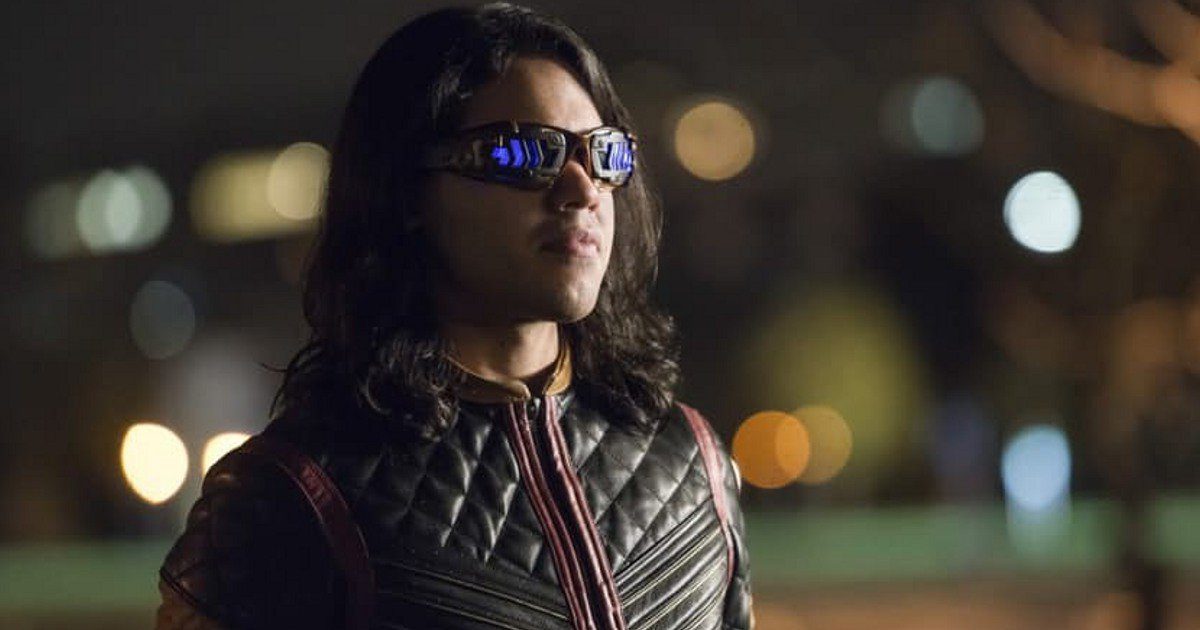 As Gypsy and Vibe battle during the ‘trial by combat’ evoked for the fate of HR we are treated to an incredible fanboy moment as the vining duo jump between Multiverse, landing in Earth 2, Catco Media on Supergirl’s Earth, and a place that looks like Mordor. The fight ultimately ends with the training Cisco was undergoing, a pep talk from Barry, and a weakness discovered by Julian all culminating in one awesome moment surrounding by more and more hilarity from Cisco. HR is saved, Gypsy is spared, and Wally is pulled into Barry’s new calculations for saving Iris from the future, all in all a very strong, good momentum episode jumped from good to awesome by Cisco’s comedic timing. 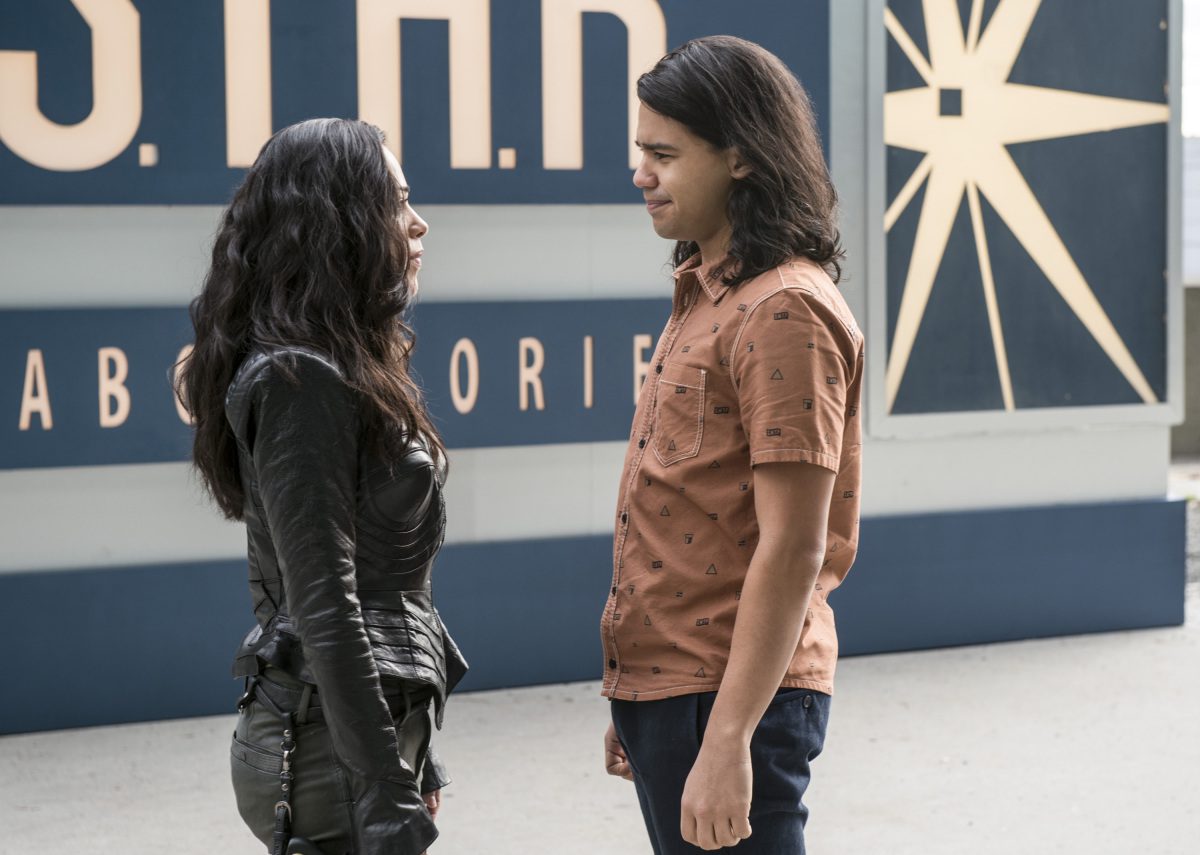 The only only draw back I found with this episode, is with all of the quip machines in the Flash cast, an inter-universal bounty hunter shows up and not one single Boba Fett or even Dog the Bounty Hunter joke? Major missed opportunity for team Flash.

Aside from that, this episode continues the momentum of spectacular Flash episodes and have me eager to see what occurs next week. 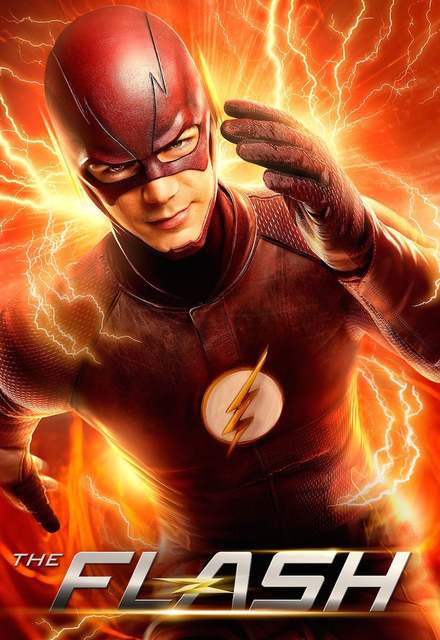 Until next time, remember, no matter which Earth you reside on in the Multiverse, keep it nerdy guys!