The Lost Bear is a VR game for the PS4 and Oculus Rift brought to us by the folks over at Fabrik Games. It’s a side-scrolling platformer and puzzle game with the characters drawn in 2D animation as you sit in a 3D environment while playing the game. Right after you start the game, you find yourself sitting in a chair and see the game presented on a stage as if you are watching a theater show. As you progress through the games chapters, the environment around you will change from daylight to nighttime, along with other elements falling around you. You are in control of a boy named Walnut who has to go through the woods to reclaim his lost toy bear. 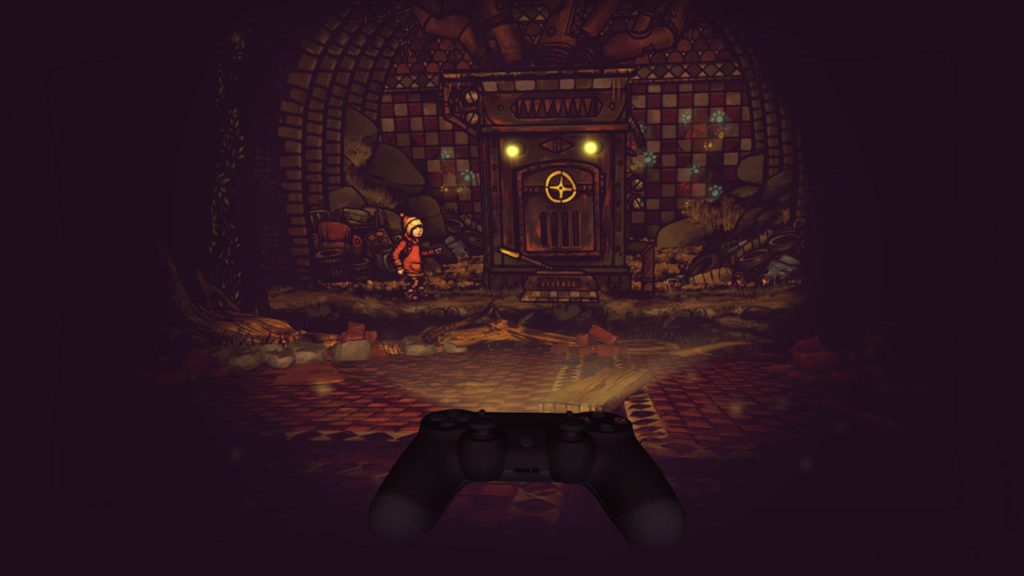 Along the way are puzzles and traps to solve as you jump and climb through each chapter of the game. You’ll come across these creepy looking giant robotic rat monsters that will chase you as you make your way to the end of each section of the game. With your trusty slingshot that is controlled with the light bar on your PS4 controller, you will use it to distract the creatures, break firefly jars, and solve puzzles. Aiming with the light bar feels very accurate and precise.

Have you seen this:
Torchlight 3 Launching October 13 For PC, Xbox One and PlayStation

Jumping never felt loose nor did any death felt like it was the games fault. I only wish that the D-Pad was an option to use for movement. With the analog stick solely used to control your walking and running, it just would’ve been nice to have the option and perhaps use the L1 or R1 button to hold down to walk since they are not used at all in the game. The puzzles are never something you’ll hit your head over and are not overly simple. Just enough to not leave you feeling trapped in a section too long or get frustrated from. Some of the best things the game has going for it are it’s art direction with the beautifully drawn environments and cute characters. 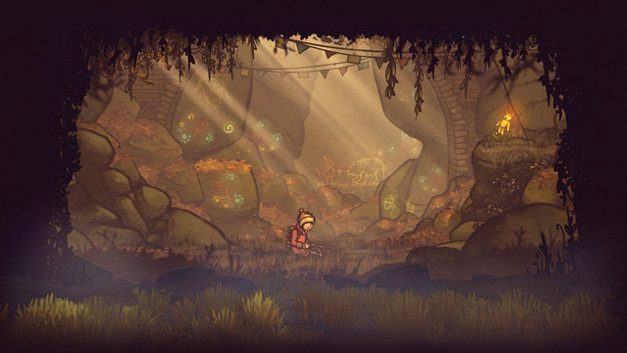 The music plays nicely as you traverse through the game and changes up to enhance each scenario. The atmosphere is where the game shines best as you’re sitting in front of the stage and playing through the story, it really helps the immersion of just wanting to continue on through. The game is short but it does thing well enough to deserve your time, especially if you want something a little different and relaxing to play. There’s not a lot to go back to outside of collecting any firefly jars you missed or try beating the game without dying. Still, it’s one that I would recommend people to check out and one I will enjoy showing to my friends.