Omega Underground has learned that the sequel has entered pre-production and is set to begin filming on April 16th in London with an expected wrap date aiming for August. Jolie had been weighing between this and Universal’s Bride of Frankenstein and it looks like she’s made her decision. 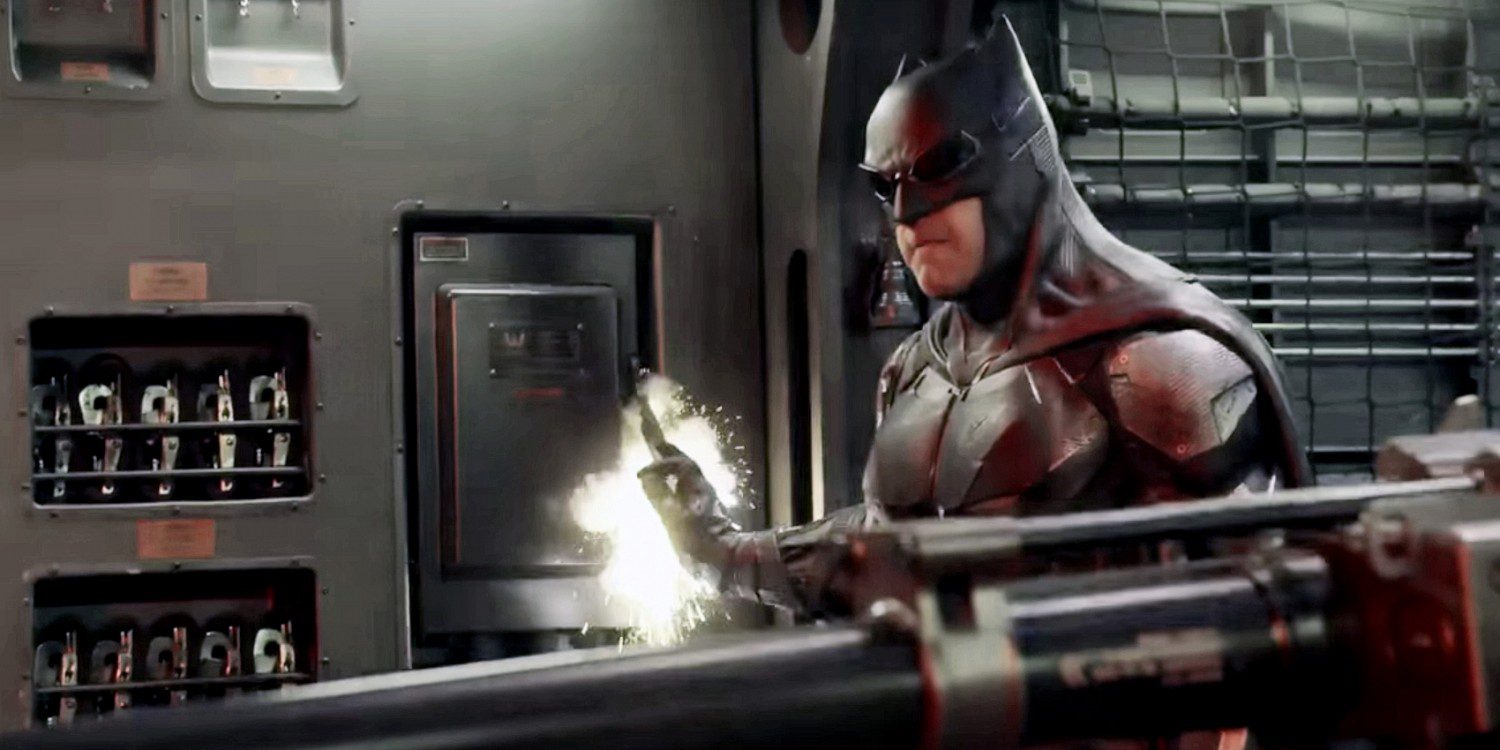 The film is currently without a release date.