Marvel Action: The best Marvel Comics no one is reading! 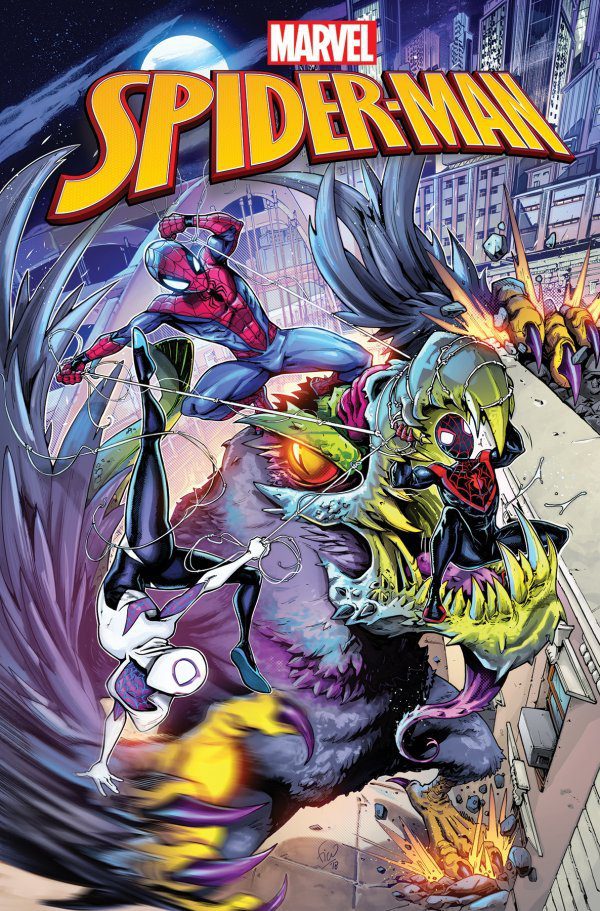 Usually, I skip right past these comics for young readers. I’m on the hunt for the hard stuff. But something stopped me in my tracks in seeing the two latest offerings from Marvel Action. The books looked gorgeous. I mean there was really top notch art on the covers and when I opened the books…Wowee! The same great art on every page! Then I read them…DOUBLE WOWEE!!!

Something is happening with the Marvel Action brand that Marvel needs to take notice of ASAP. The creative teams that have been assigned to these books are creating some of the best Marvel Comics I have read in years! No joke. I don’t say that with any hint of sarcasm. This is the way Marvel’s books should be. This is an example of Marvel at its best.

Let’s start with the stories. Each issue came with an introductory paragraph bringing new readers up to speed on the overall arc of the series. The plots on both books were clear, action-packed (which I would expect with an imprint called Marvel Action) and read so smooth it was like butter! Each book came with an ensemble and while there was a decent cast in both books neither author lost the unique voices for any one character. This was like reading comics from back in the day before books got so mired down in continuity, complex moral issues, high tension, and adult level drama. These books were pure 100% fun. No filler, all killer.

Have you seen this:
Slots and Casino Games That Geeks Love To Play Online

I sincerely hope that someone in the Marvel offices sees this article and hear this plea; MORE COMICS LIKE THIS PLEASE!” This is what has been missing from the mainstream titles for years now. These books don’t get sidetracked by big summer cross-over events or caught up in a storyline from a related book. It’s all self-contained, it’s all right here and what’s here is fantastic.

Both of the creative teams need to be promoted to bigger series NOW! The artwork of Jon Sommariva and Fico Ossio are ready to explode on a mainstream audience. There are hints of classic Marvel illustrators in both of these artists’ styles. I caught influences from Joe Mad, Ed McGuiness, Alan Davis, and Mark Bagley and while the inspiration of these renowned artists was visible, the unique blend that Jon and Fico brought to their respective books was undeniable. They are ready for the big time. 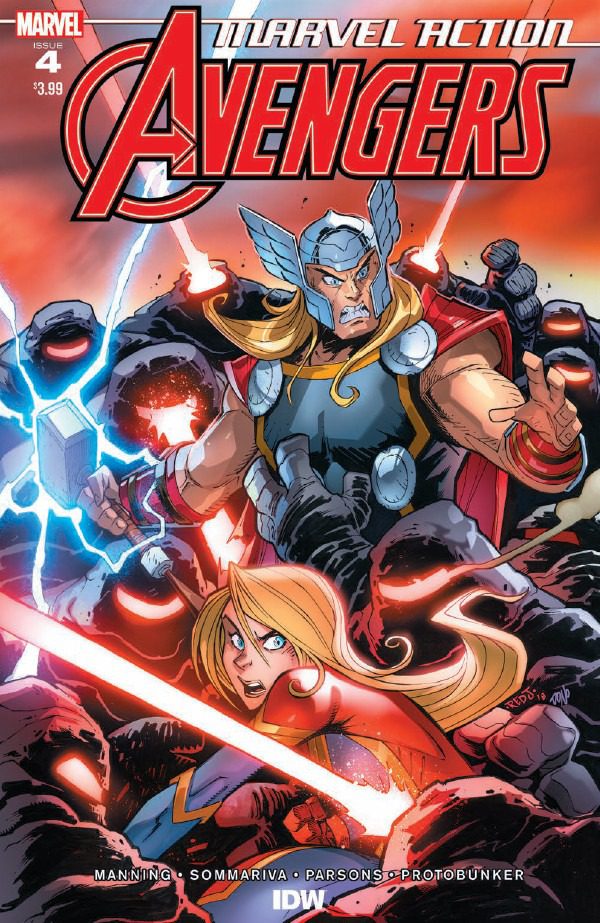 If the editorial team at Marvel has any sense at all they will take these very talented creators and hand them main cannon titles, not tomorrow, not next week, but NOW! This light-hearted and fun style is exactly what’s been missing from the House of Ideas. This is old school Marvel handled properly in the modern comics era. This is the winning formula.

Not only did Manning and Dawson tell compelling, easy-to-follow stories in their books, but they captured the essence of what makes these characters great, to begin with. They keep the storylines clear enough for brand new readers who might be reading their first Marvel comic, yet the tone and playfulness between characters were enough to make a grizzled old comic vet like me entertained.

Spider-Man featured Peter Parker, Miles Morales, and Gwen Stacey in a story that involved the Lizard. While the events of the comic were not Earth-shattering, it was the best Marvel offering I have seen about the web-slinger that captures that same fun and energy that fans clamored for in Spider-Man: Into the Spider-verse. Yes, it’s that good. This creative team is not reinventing Spider-Man for this series; they are stripping the book down to the bare bones and bringing back what fans love about him and his supporting cast.

As for the Avengers, Earth’s Mightiest Heroes are battling against Count Nefaria. Not exactly the kind of storyline that the mainstream comic would waste time with, but again, the creative team has boiled the series down to its bare essence and reminded all of us why we love these characters and comics, to begin with. The action was huge, the stakes were high, the comic was an awesome read that left me immediately wanting more!

These books should be considered “All Ages” not because of the reading level or content, but because these are comics that anyone, regardless of the amount of time you have spent enjoying the hobby of comics, can pick up and be reminded why they love Marvel. This is the very best that Marvel has to offer and it is going completely unnoticed by the mainstream audience, when these books, and these talented creators, should be pushed to the very forefront of Marvel.

From the amazing art to the clean storylines, to the dazzling colors, to the pro-level letters; these are the best Marvel comics I have read in years. The entire team should be proud and fans need to take immediate notice.