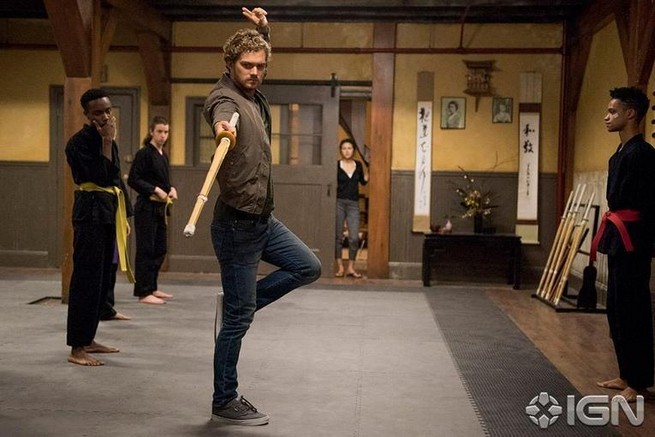 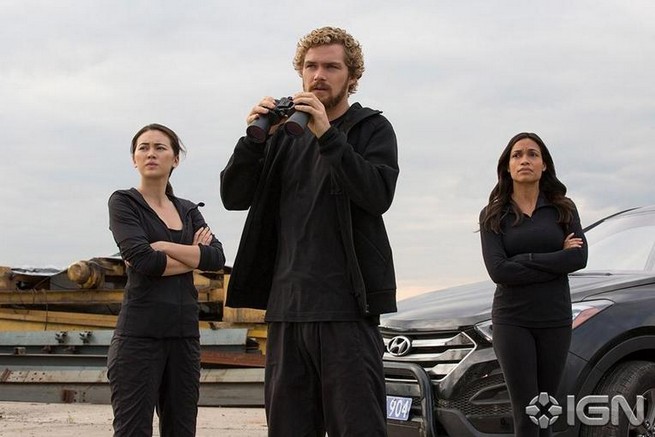 The next picture seems to show Danny, Colleen and Clare doing some surveillance. With most of the Marvel/ Netflix shows, there is usually a overarching mystery that needs to be solved and Danny’s fifteen year absence is certainly the biggest one to solve this first season. 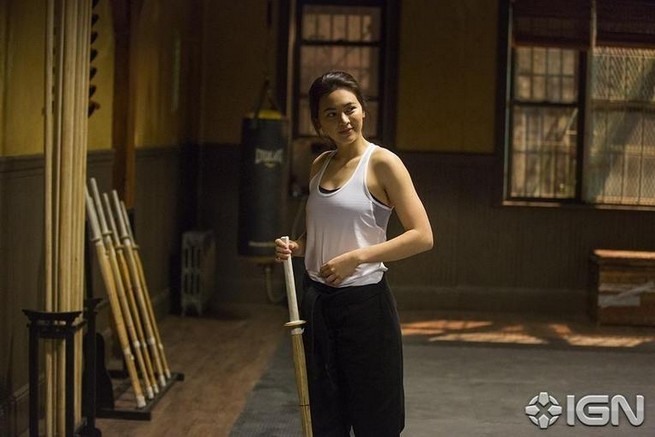 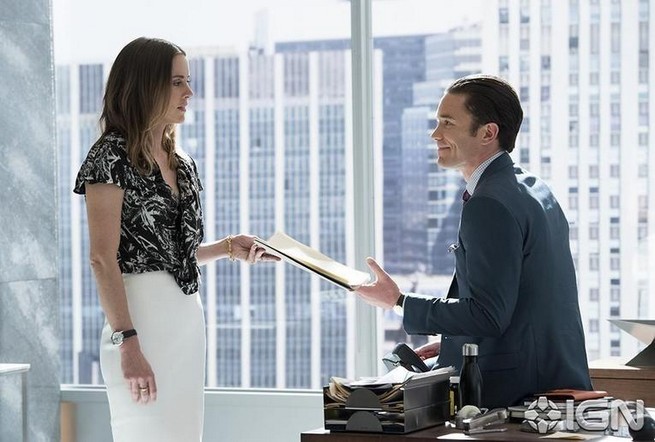 The final image shows Joy (Jessica Stroup) and Ward (Tom Pelphrey) Meachum in an office at Rand Enterprises. With the return of Danny Rand, will his childhood friends who are now running his family’s company greet him with open arms? Or are these siblings hiding a dangerous secret that Danny must discover?

Let us know what you think of the pics and whether or not you’re excited for Iron Fist next year.