Today, it was announced that Marvel Studios under the direct supervision of Kevin Feige will begin developing shows based on their lesser-known cinematic characters. The first two characters to be mentioned include Loki as well as Scarlet Witch. The report also mentions that the stars Tom Hiddleston and Elizabeth Olsen will reprise the roles they played on film. The shows will also debut exclusively on Disney Play streaming service. 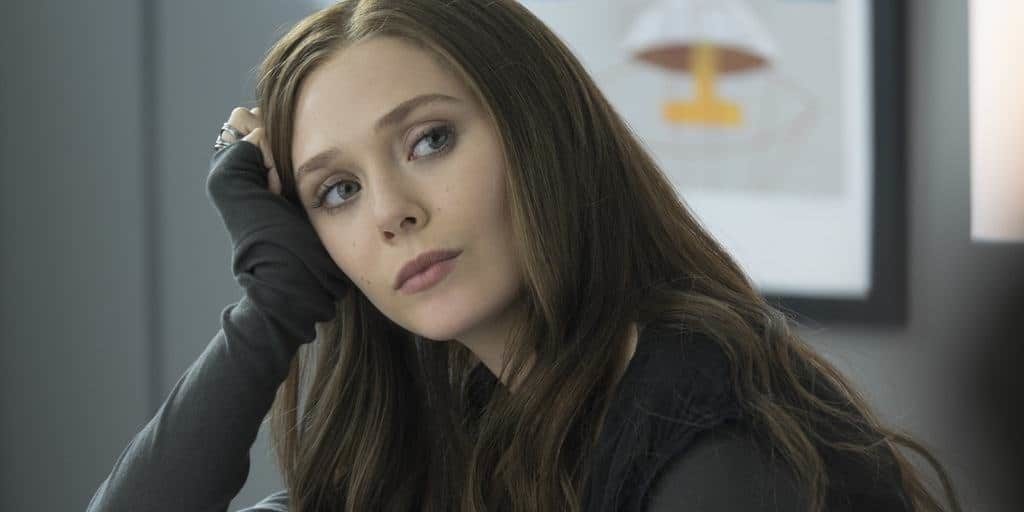 This is interesting considering up until this point Marvel TV dealt with all TV shows based on Marvel characters. However, the shows were only loosely connected to the cinematic universe of The Avengers. With the films not referencing anything in the shows at all. So it either means now that Kevin Feige will directly oversee these new streaming projects. All the shows now will be more interconnected to the films. Or we will slowly start to see the current slate of shows (The Defenders, The Runaways or Cloak & Dagger) be weeded out in favor of the streaming shows. Only time will tell..

Have you seen this:
EXCLUSIVE Interview: 'Spiderman: No Way Home' Editor Jeffrey Ford