Marvel seems to be going full bore into the television space as they are quickly expanding their TV library in the coming year. Unfortunately, the quality of past shows leads us to be a little apprehensive as Marvel’s new crop of television nears their premiere dates.  Let’s be honest with ourselves we have reason to be worried, Agents of Shield took a couple of seasons to get good, The Netflix shows are varying in quality, and Inhumans has been downright terrible. So when I heard Marvel was taking a dark and quirky book like The Runaway’s to Hulu, I began to get that uneasy feeling in my stomach. A teen drama, set in the background of superheroes and villains is a recipe that can easily be screwed up, but Hulu, Marvel and the minds behind The O.C. and Gossip Girl have made a delectable, delicate feast of villainy, heroism, and teen angst. 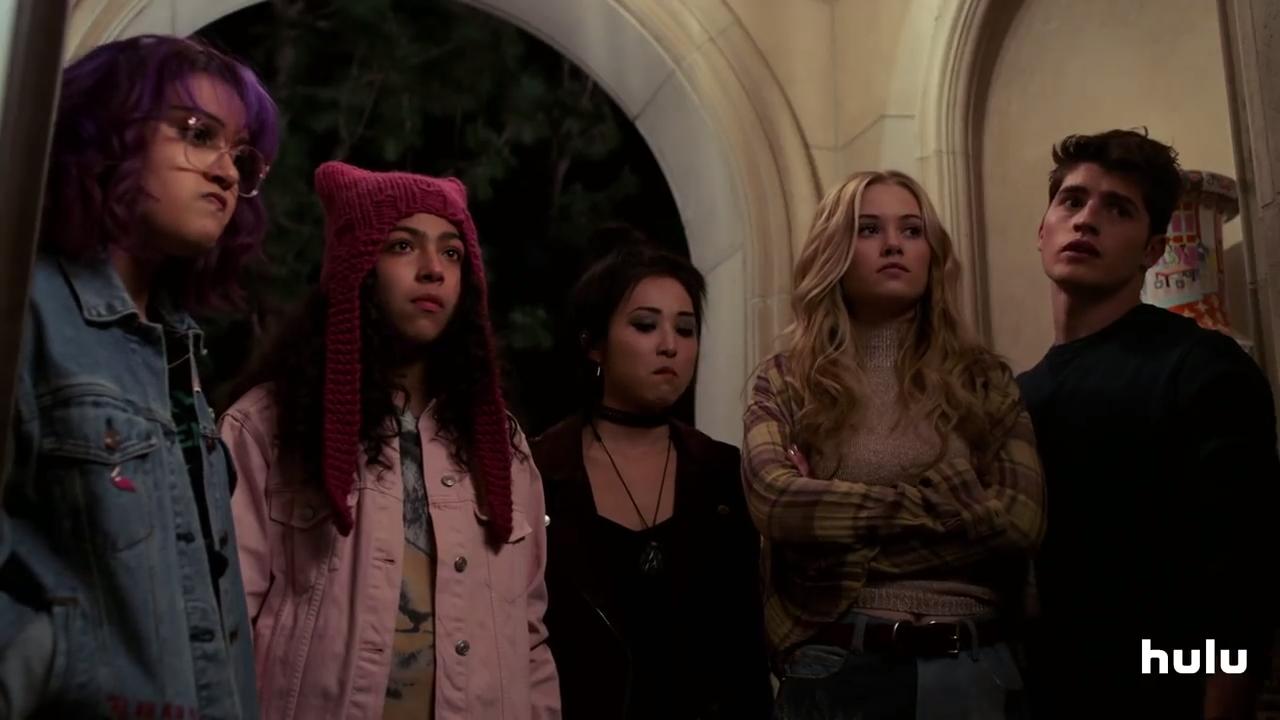 Marvel’s Runaways starts as your typical high school drama but quickly turns into something much more dark and sinister. For those unfamiliar with the comic and without giving too much away, the basic premise of Runaway’s follows a group of former friends who come together when they stumble upon their parent’s dark secret. What follows is a series of events that leads this group of teens to discover more about themselves, their families and their pasts than they ever thought possible.

Even though I had read the now classic comic from Brian K. Vaughn, of which this series is heavily based on, Runaway’s had me hooked from episode one. Like I mentioned earlier this series could have really gone either way, but luckily they stuck close to the source material and from go give us an appropriately dark, dramatic offering. When we first meet our characters all of them are suffering in their own way but also they all seem to be connected to a very tragic event. It sets the tone for the show well as we are introduced to our characters one by one and we start to peel away the layers as the show progresses. Each of the kids kind of fit one of the typical cliche high school roles (Joek, prep, nerd, outcast etc.) but we quickly learn these roles are just masks, allowing our clan of teens to hide from the past and their true selves.

Runaways doesn’t boast a lot of action or special effects, but it makes up for it with characterization and plot. There is so much to unpack in 4 episodes, while it initially feels slow you soon realize how many moving pieces there are and all that is actually happening. From typical family drama to tragic deaths, magic, sexual assault, cults, and a freaking Dinosaur, Runaway’s runs you through a gauntlet of genre-bending plot devices unlike anything else on Television. Admittedly I’m a huge comic fan so all the villains and super powers stuff really get my attention but its the Runaway’s cast they deserve all the credit. They are able to turn what is at times super serious and other at times absolutely ridiculous material into an intriguing adventure about family, friends, and the teenage experience. Both the kids and parents inhabit their roles seamlessly and as I stated earlier, even though all of them are playing cliche archetypes, they always feel like “real” people.

While I did really enjoy what I have seen of Runaway’s it is not without its flaws, I do feel it suffers from a lack of both action and comedy. In the 4 episodes I saw the most “action-packed” moment was a cult-like ritual and the events that proceeded it, other than that, it is just a lot of kids and adults yelling, crying or brooding at each other, and don’t get me wrong, luckily the cast and scenarios certainly make this work, I would just like to have seen some type of big action moment. The lack of comedy was also a low point but again not a deal breaker and it’s only noticeable because Marvel has been so good at comedy in both movies and TV. Runaways is a heavy show, that deals with heavy subject matter and throwing in a good laugh once in a while to break up these often tense and emotional moments could make it feel a bit more Marvel and allow audiences to breathe between gut punches. 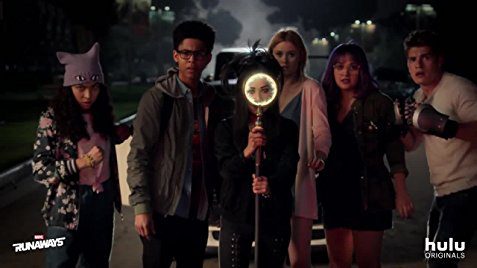 Considering there has been a time in all of our lives when we felt like our parents were supervillains Marvel’s Runaways can be insanely relatable while also being utterly ridiculous. Thanks to a stellar cast and the influence of creator Brian K. Vaughn Marvel’s Runaways is the teen drama for the superhero generation and maybe Marvel’s best television experience.