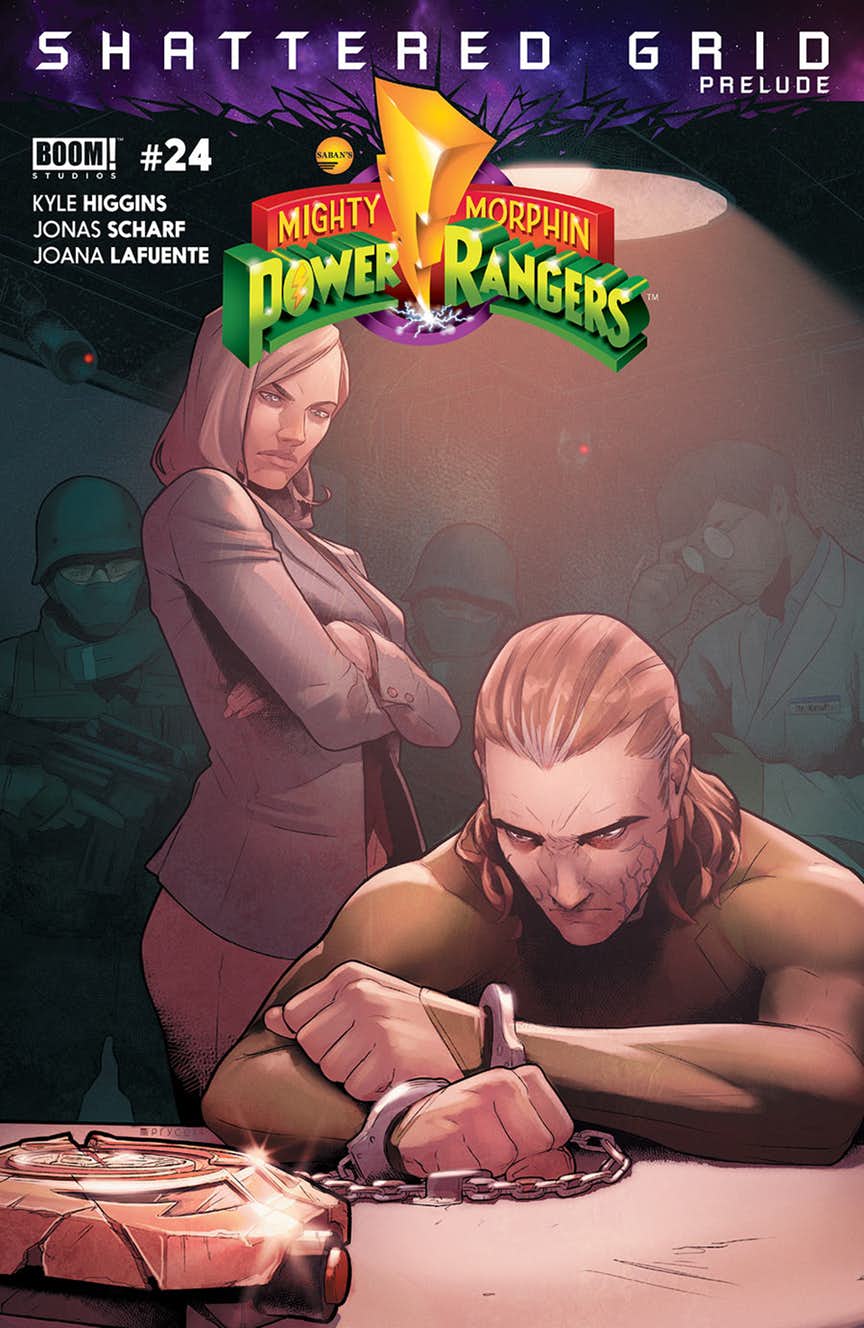 The new issue of Mighty Morphin Power Rangers #24 kicks off its first major event in the series. Things haven’t been easy for the team with the random monsters popping up around the world disguised as humans. The issue continues to build off the recent events as Rita has all of the monsters activated and the issue jumps right into a monster mash brawl as the Power Rangers figure out the best way to destroy them all. Our strongest character moments in the issue come from Jason and Billy this time around. Billy has a confrontation with Drakkon after discovering that Grace has him imprisoned. If this were the old Billy, he wouldn’t handle the situation as calmly as he did now. To me, this shows that he is growing stronger as a character that is trying to stop second-guessing himself. This very much reflects the same growth Billy had in the live action TV series and I’m glad to see we’re getting it here too. 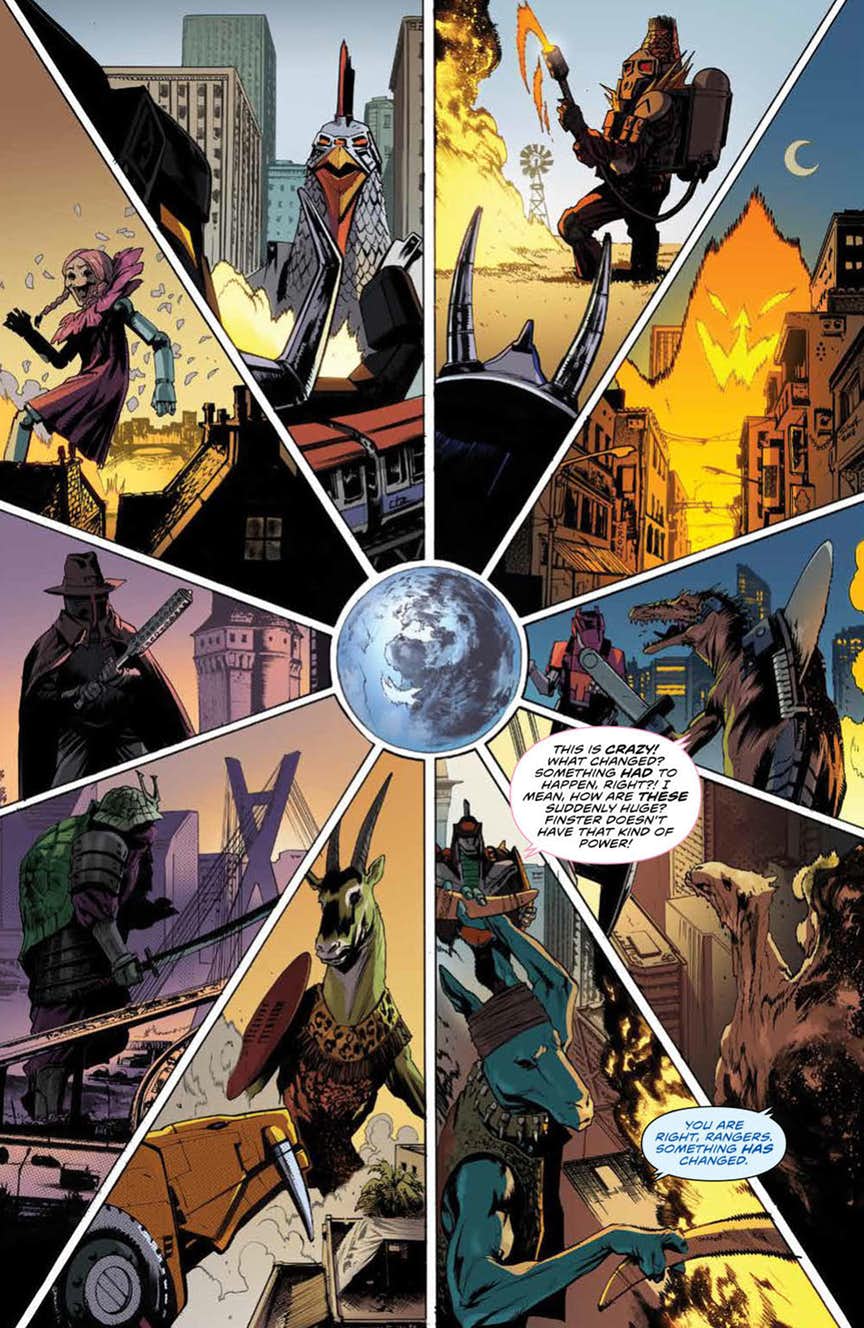 Jason continues his growth as the team leader as he questions his judgment call with Grace. The discussion he shares with Zordon here is great as we see that no matter what position you hold on this team, you’re bound to make mistakes and will deal with plenty of tough calls. The fact that we have Zordon admitting that a previous ranger team was unprepared because of him is a new ripple to this character and I’m glad the team questioned him about this. The real endgame I was wondering about is what exactly Saba was trying to do to the Rangers after freeing Finster? It may be a while though until we find out what he was trying to do.

Mighty Morphin Power Rangers is still delivering great action and I very much enjoy the small steps it takes in its character development with the team here. The artist team we’ve had throughout this series continues to deliver fantastic pages. Even pages with the team wearing their helmets, you can feel the emotion they give off in each just as they did on the show.

The issue showcases the importance of trust and teamwork and because of the betrayal in trust, we’re being lead into one of the biggest challenges the Power Rangers are set to face. Great action, great art, and great writing continues to prove that it is a worthy rival among many other superhero comics.