Dracula beware, Simon Belmont has a stake with your name on it. Netflix has recently announced their plans to bring an animated adaptation of the popular Castlevania video game series to fruition and today GWW got a glimpse of the first teaser trailer (check it out below).

The short video begins with a very clever introduction that highlights the classic gaming roots of the series. We are then treated to some gorgeous backgrounds and glimpses of the vampire ridden world along with the famed Belmont whip. While not much plot is divulged from the brief images we’ve seen, we do know that this looks to be a violent adaptation of the medieval fantasy gaming franchise. 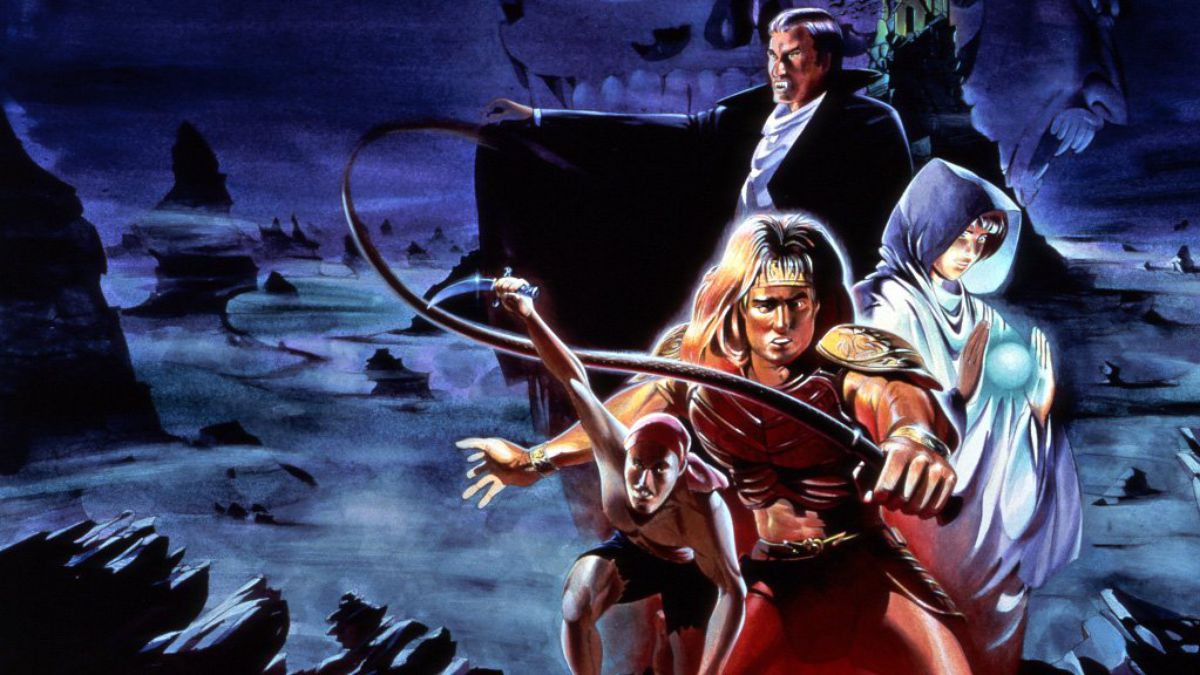 The much anticipated Castlevania animated series follows the last remaining members of the condemned Belmont clan as they attempt to save Eastern Europe from the hands of Vlad Dracula Tepe. Best-selling comic book author Warren Ellis (Transmetropoliton, Planetary, Injection) is both the writer and a producer so here’s hoping he brings his unique voice to what looks to be great animation.

Castlevania debuted in 1986 on the Famicom and was developed by Konami. Its popularity skyrocketed with its 1987 port to the NES and its challenging brand of platforms and puzzles have been mainstays on nearly every console with over twenty games to date.

Look for Castlevania to hit Netflix on July 7th, 2017. 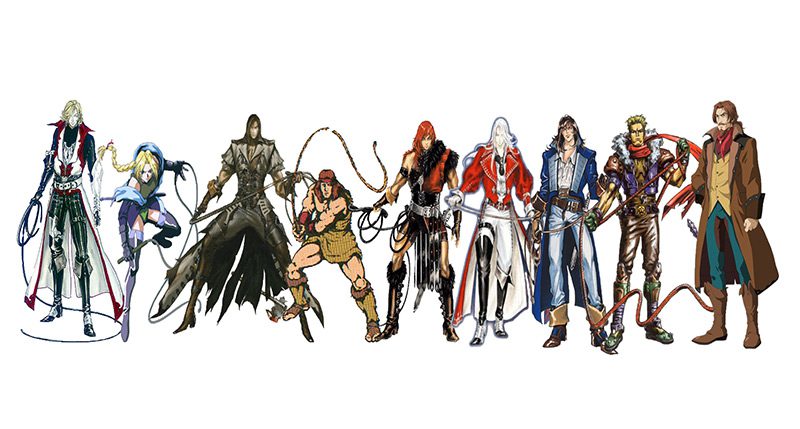 How faithful do you think this adaptation will be? What other classic games would make a good Netlfix series? Comment below and stay tuned to the GWW for more video game entertainment news.