July cannot come soon enough for fans of the HBO powerhouse series Game of Thrones. Ever since the epic ending of season 6, viewers of the series have been clamoring for any news or photos from the next season. Well, thanks to HBO, we get our first official images from the new season ahead of its premiere.

For context, lets travel from location to location. From our Featured Image, you can see Cersei Lannister (Lena Headey) has gotten quite comfortable sitting on the Iron Throne in King’s Landing and her brother Jamie (Nikolaj Coster-Waldau) has finally returned to her side. It will be interesting to see how she wields the power of the throne that she fought so long to achieve.

There are a lot of images coming from the home of the new King in the North, Jon Snow (Kit Harrington). It looks like a lot of the characters are converging on that area for their own reasons. 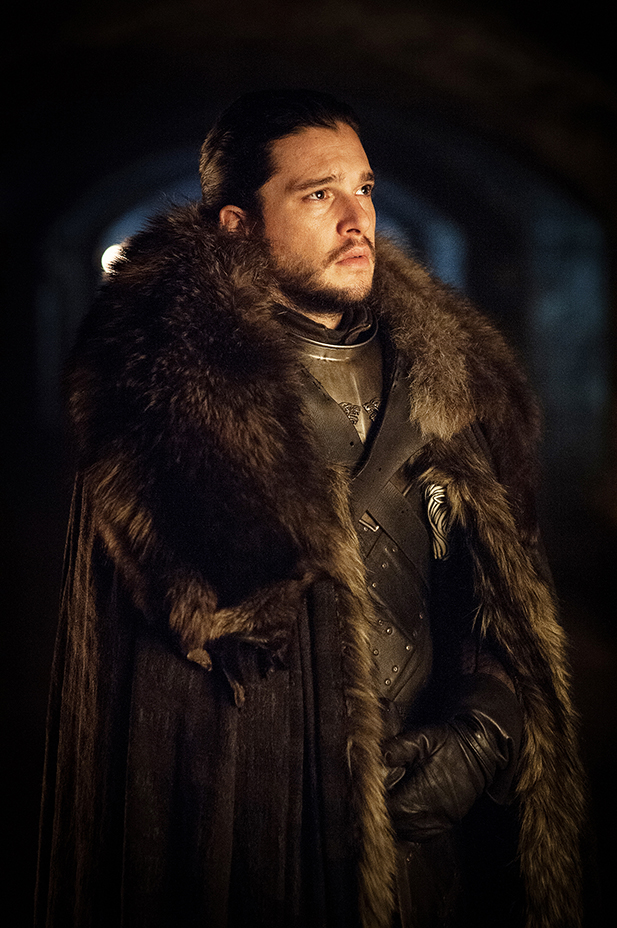 We also see the return of one of my favorite characters in the entire series, Lyanna Mormont (Bella Ramsey). The ten-year old Lady of Bear Island is never at a loss for words and the presence of Littlefinger (Aiden Gillen) in the background signifies that the young woman has something important to say. 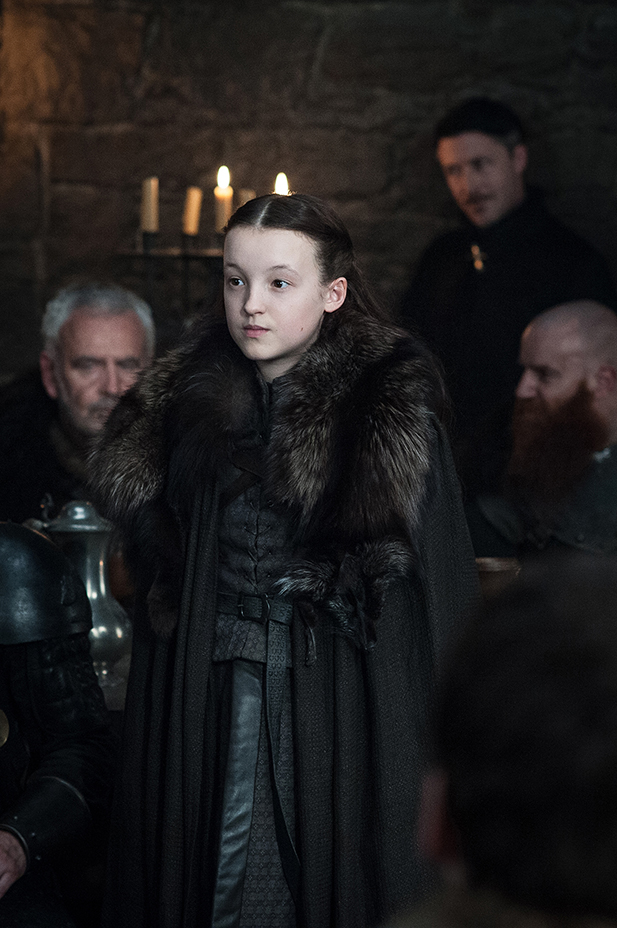 Speaking of Littlefinger. Here is a shot of he and Sansa Stark (Sophie Turner) on a balcony in Winterfell. What’s interesting to me about this shot and the dynamic between the two of them is that I fear Sansa’s hatred of Littlefinger will not be enough to keep her from scheming with him to undermine Jon’s plans. 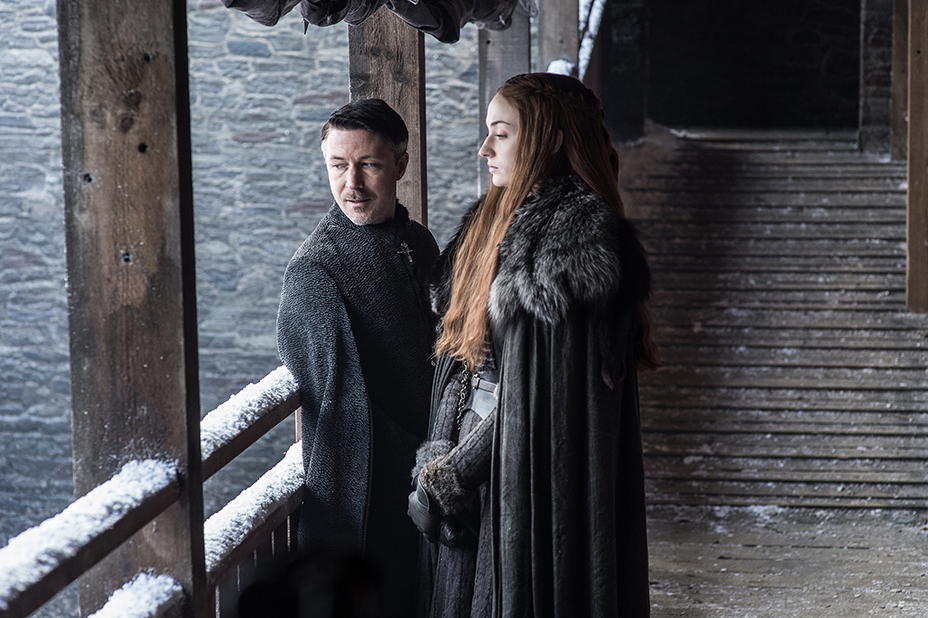 It also looks like we get the return of another fan favorite character, Davos Seaworth (Liam Cunningham). It looks like he is sitting in the same meeting with Lyanna and the rest of the lords pledged to Winterfell. It will be interesting to see how his role has changed. 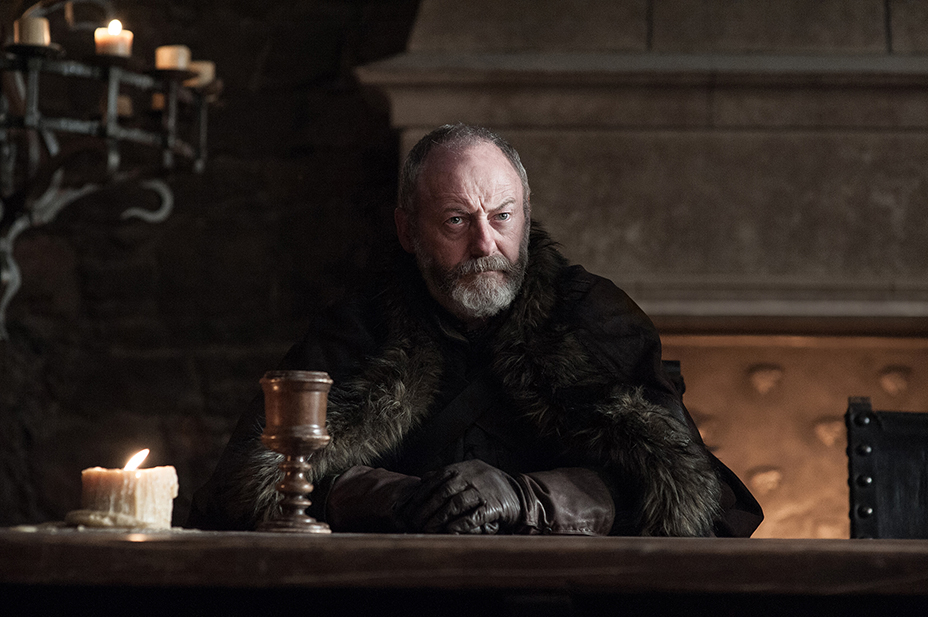 As excited as fans are to see Daeneyrs set foot in Westeros, I am excited about the reunion between Brienne of Tarth (Gwendoline Christie) and Tormund Giantsbane (Kristofer Hivju). From the look on the man’s face in this picture, he’s even more excited. Their back and forth is a healthy bit of comic relief from a series that is short on light moments for its characters. 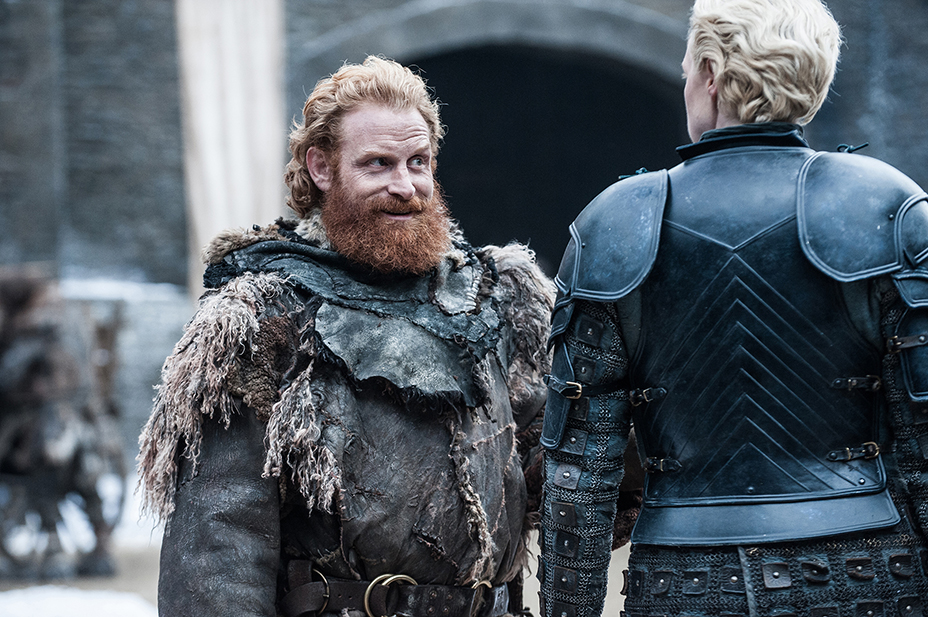 Sam (John Bradley-West) and Gilly (Hannah Murray) are another couple that provide some lighter moments in the world of Game of Thones and it looks like Samwell will be busy with his Maester training in season 7 as well as Gilly possibly learning to read as well. 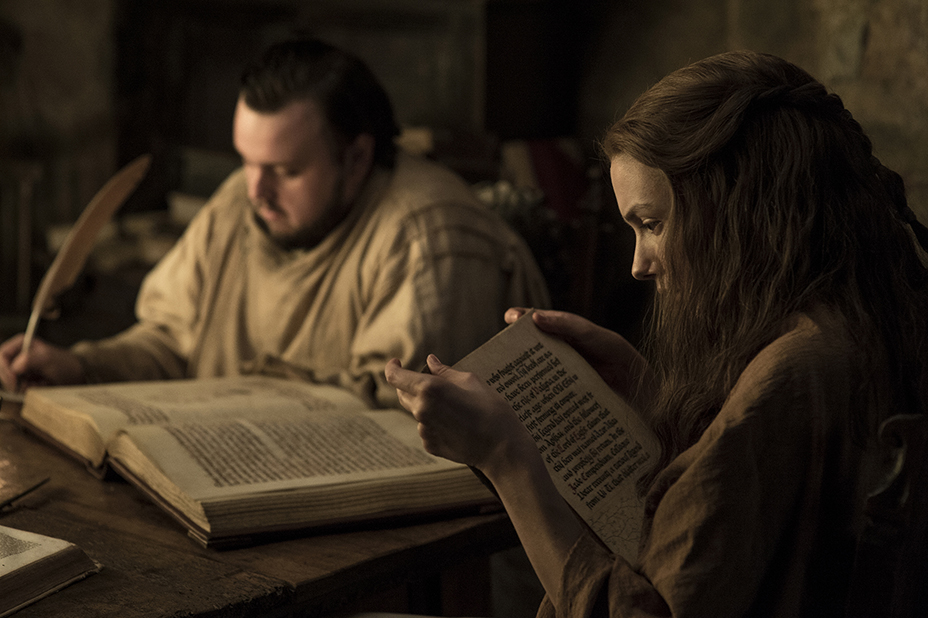 When we last left Brandon Stark (Isaac Hempstead-Wright), he and Meera (Ellie Kendrick) were being rescued by the half-dead Benjen Stark. The two of them seem to be continuing on their journey to reunite with Jon Snow at Winterfell. 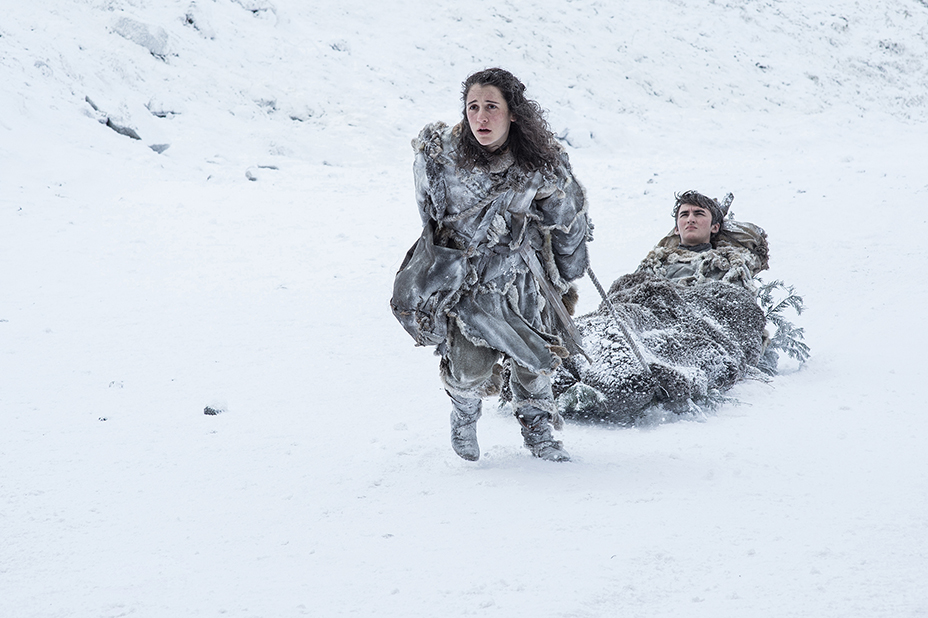 These next few pics show the Mother of Dragons herself (Emilia Clarke) and her group, but I don’t know where they are. My guess is either that they are on an island at the halfway point between King’s Landing and their departure point in Meereen.

Have you seen this:
Multiple Milestone Comics Characters Are Being Development for WB Projects 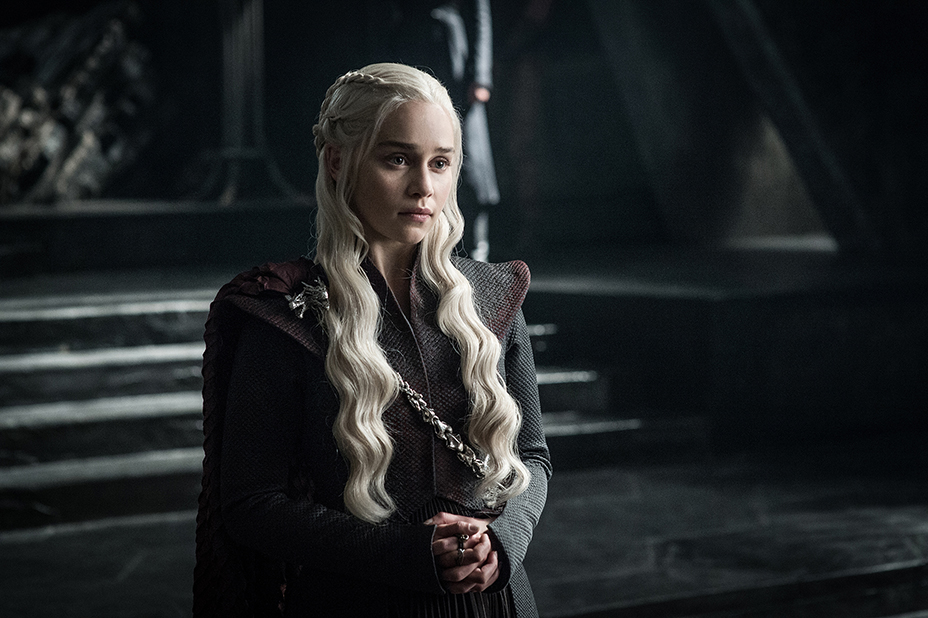 As always, she has her faithful Missandei (Nathalie Emmanuel) close by. 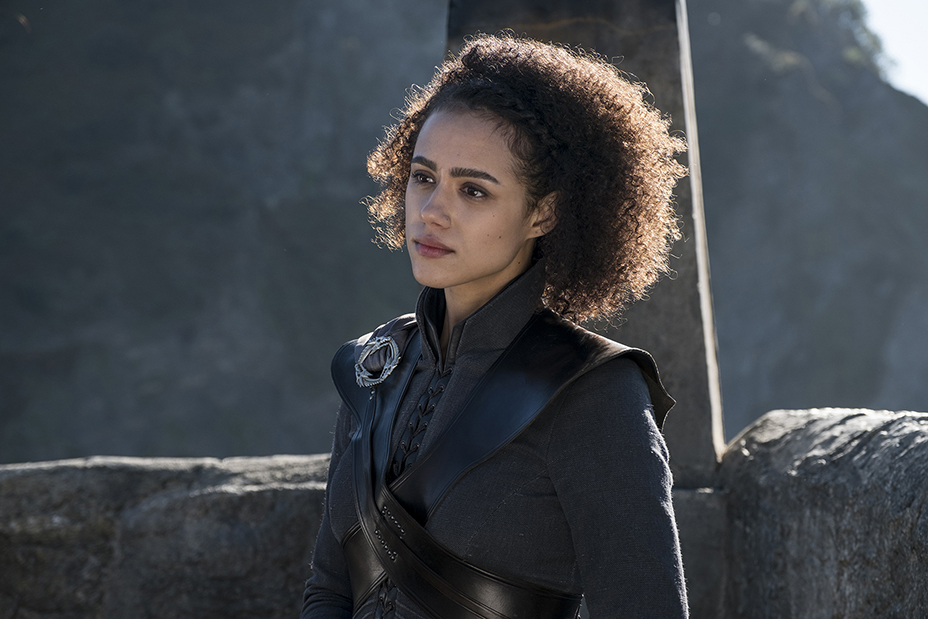 As well as new allies in the form of Varys (Conleth Hill), who secured the alliance with The Reach and Dorne for the invasion of Westeros 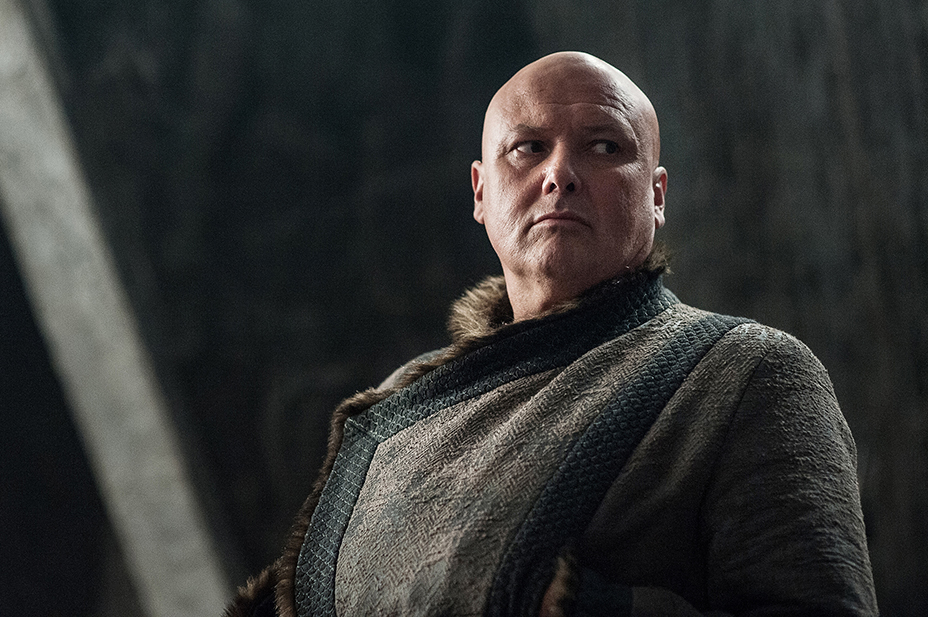 and Tyrion Lannister (Peter Dinklage), who has been named Hand of the Queen and is now a trusted advisor to Daenerys. 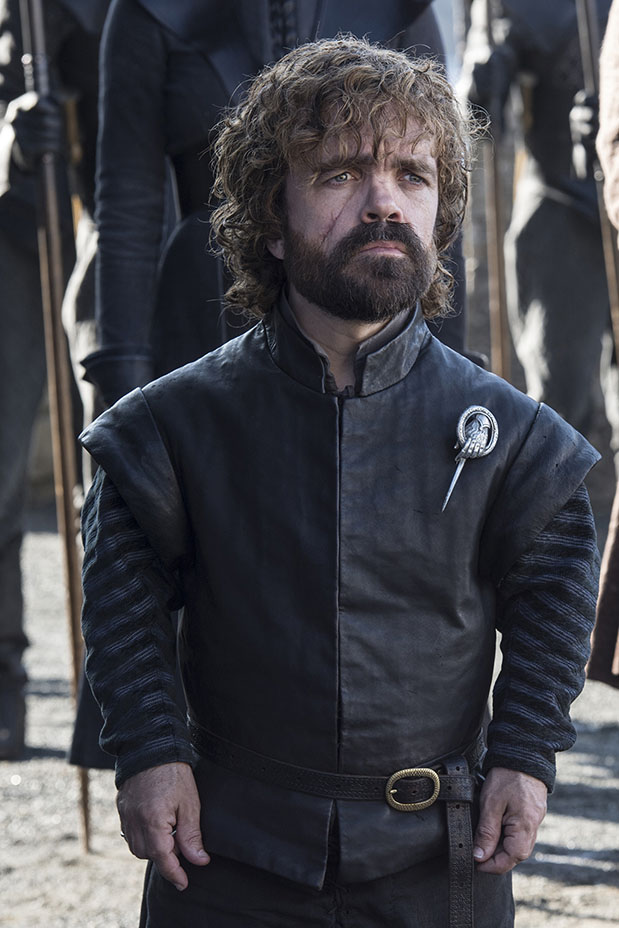 Here is Daenerys’ Scooby gang assembled along with Grey Worm (Jacob Anderson) in the background. 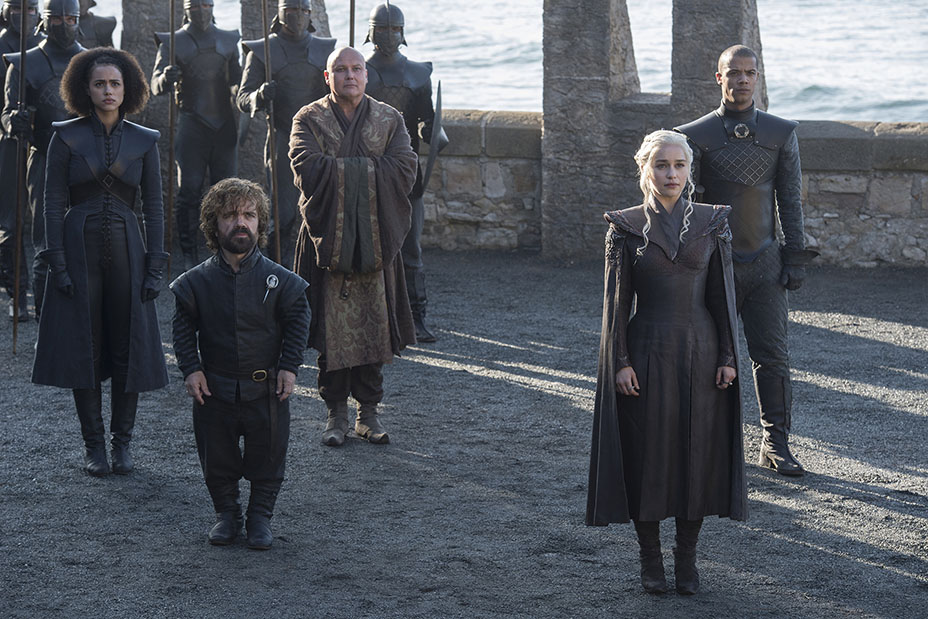 Included in the mix are shots of various other characters throughout the world.

Arya (Maisie Williams) is gearing up for her personal mission of revenge. 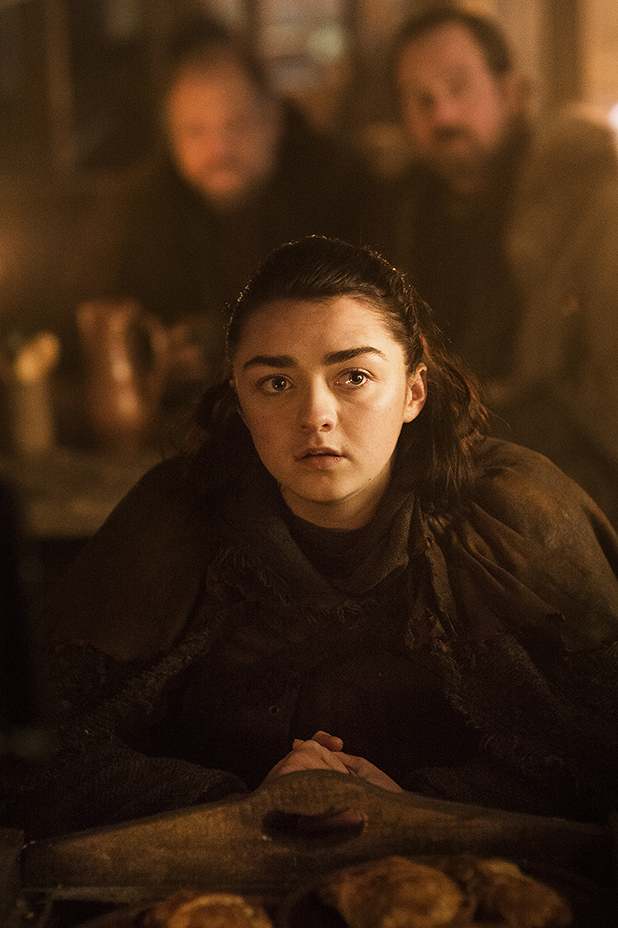 Sandor “The Hound” Clegane (Rory McCann) is in a decidedly wintry area. Is he on his ways to Winterfell to meet with Jon Snow and most certainly a rematch with Brienne of Tarth? Or is the former guard on his way to the wall to join the Wilding army? 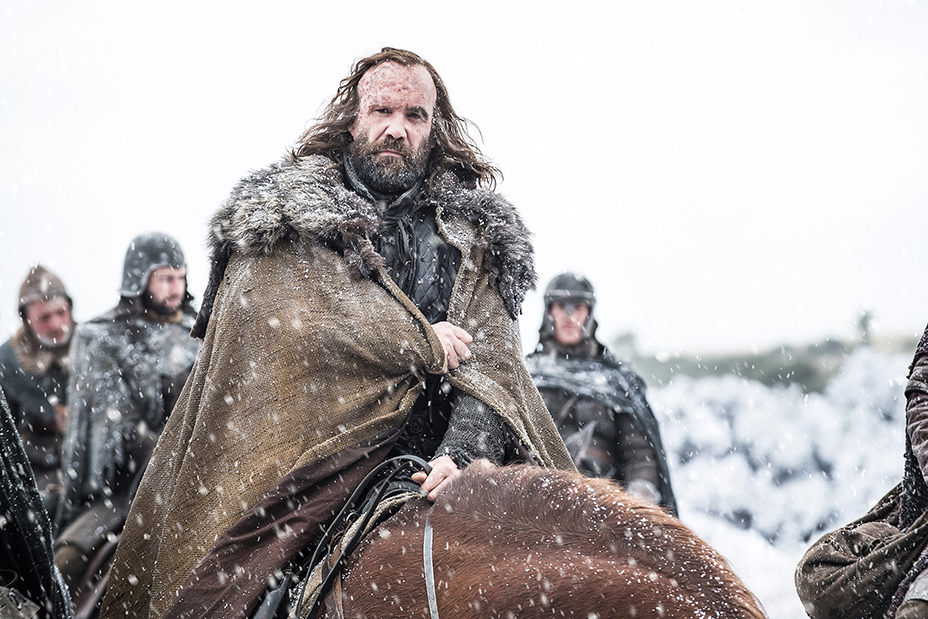 I’m sure there will be no end to the speculation on what these pictures could mean for the upcoming season of Game of Thrones, but I can guarantee you that my interest is piqued.

game of thrones hbo season 7
Are you an Insider?News, reviews, & updates are just the beginning.