New IT Trailer Thrills and Chills Ahead of Summer Release

There are many things that I look forward to this summer. As much as I clamor for the latest big screen comic book adventure and big budget blockbuster, I am always ready for another film from the master of horror Stephen King. Today we got our first look at the next adaptation of one of his most enduring tales. 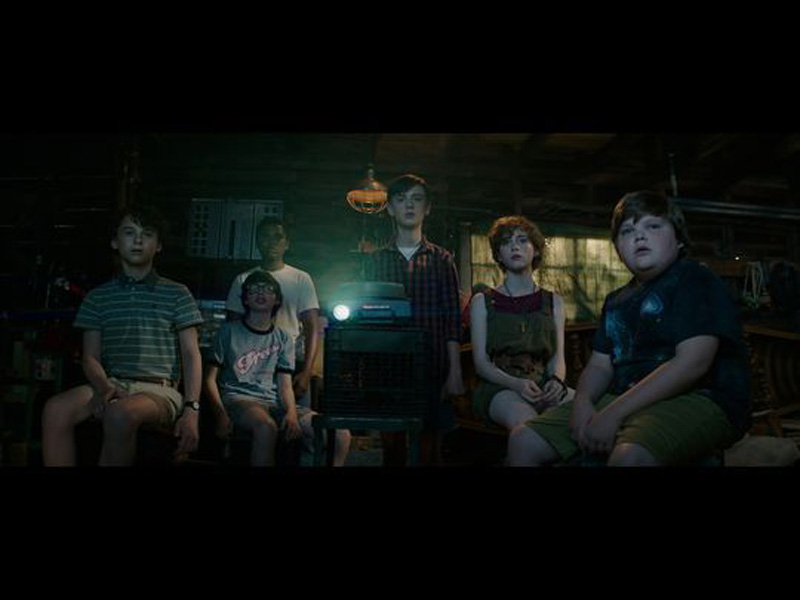 This summer New Line is set to bring one of the icons most popular novels to the big screen in the first of two films that take audiences to the haunted streets of Derry, Maine. It will take audiences on a journey of supernatural terror in the first of two films that deals with the murderous clown Pennywise and his first encounter with the Loser’s Club. The second film brings the story full circle as the kids, now successful adults, are drawn back to the town to face the nightmare that plagued their childhoods one last time.

The trailer is sufficiently creepy, not giving too much away of the plot to the uninitiated. It does give reference to the fans of the source material in some of the scenes, especially the opening with George Denbrough and his paper boat. There are some genuinely creepy moments throughout and the new look for Pennywise really works in the footage that I saw. Give it a watch and tell me what you think.

When children begin to disappear in the town of Derry, Maine, neighborhood kids band together to square off against Pennywise (Bill Skarsgård), an evil clown whose history of murder and violence dates back for centuries.

Story brought to you via The Super Powered Fancast on twitter @superpoweredfan.