After teasing the character in the season two finale, producers Greg Berlanti and Andrew Kreisberg have tapped actress Odette Annabelle to star as the DC Comics character Reign next season.

Reign is the product of genetic engineering on Krypton by Supergirl’s father Zor-El. He created a series of Worldkillers, bloodthirsty creatures designed to conquer and kill. In the comics, Reign has powers similar to that of Supergirl including the ability to fly, superhuman strength and speed. The series is looking to adapt the Worldkiller storyline next season.

Annabelle is a veteran of television with roles on House, Breaking In, Pure Genius and Astronauts Wives Club. In a statement, Kreisberg said, “Greg [Berlanti] and I have wanted to work with Odette for years. We are beyond excited to have her join our cast in the scary, powerful and heartbreaking role of Reign.” 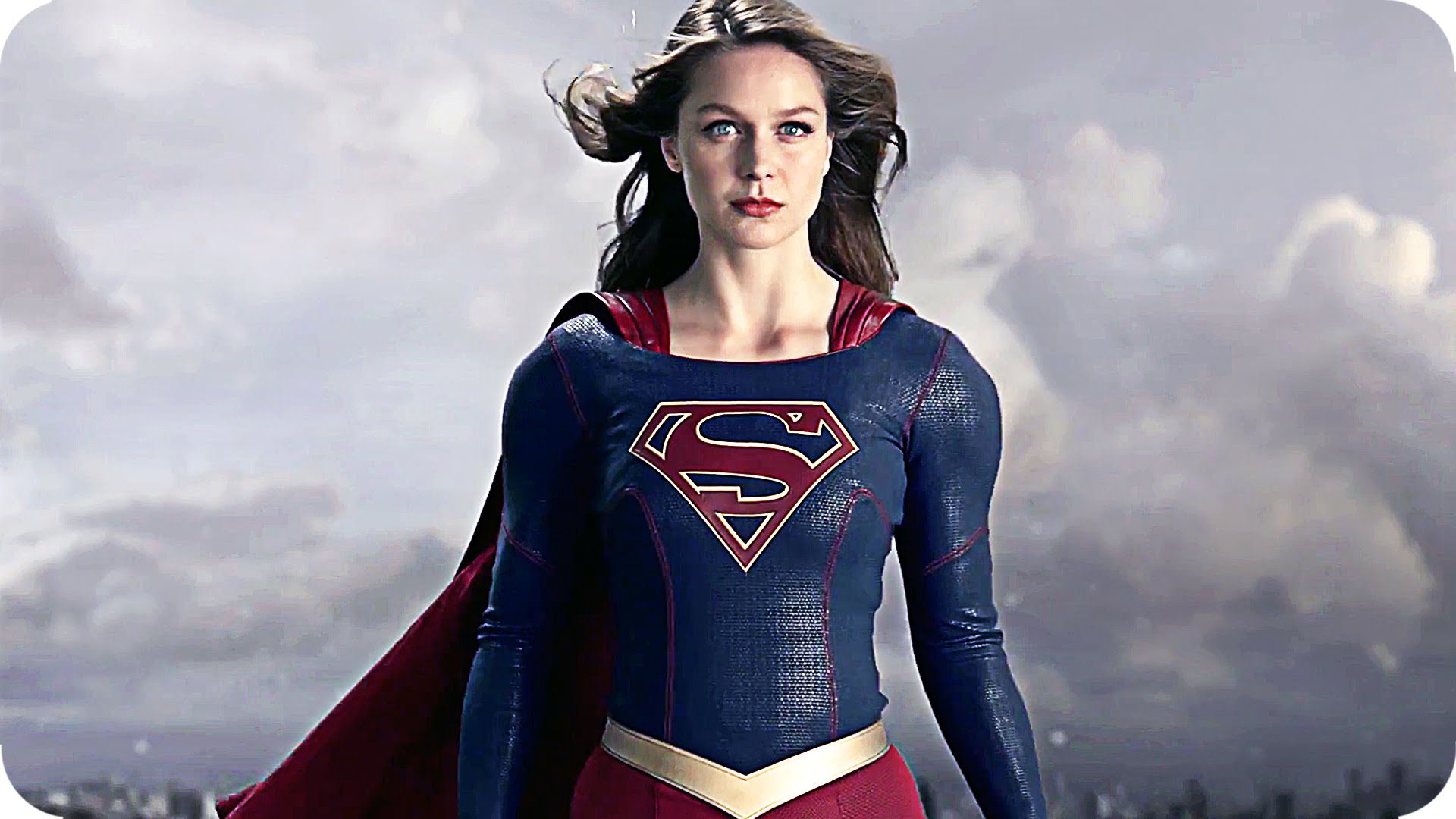 Supergirl returns this fall on The CW.

Brought to you from The Super Powered Fancast on Twitter @superpoweredfan.