Original Wolverine Set To Return This May 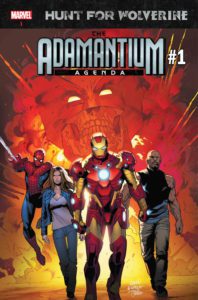 Beginning this may everyone’s favorite adamantium-laced furball is back in his original form, and in classic Wolverine fashion, Marvel is going to milk this for all it’s worth.  We have known for a couple months that Charles Soule would be pushing toward the characters return in Hunt for Wolverine scheduled to hit comic book shops this April. However, Marvel isn’t letting the merry mutant fun stop there.

The publisher has 4, 4 part mini-series planned to launch in May under the Hunt for Wolverine imprint.  These include:  Weapon Lost by: Charles Soule, with art by: Matteo Buffagni, Adamantium Agenda by: Tom Taylor with art by: R.B. Silva, The Claws of a Killer by: Mariko Tamaki with art by: Butch Guice, and Mystery in Madripoor by: Jim Zub with art by: Chris Bachalo. 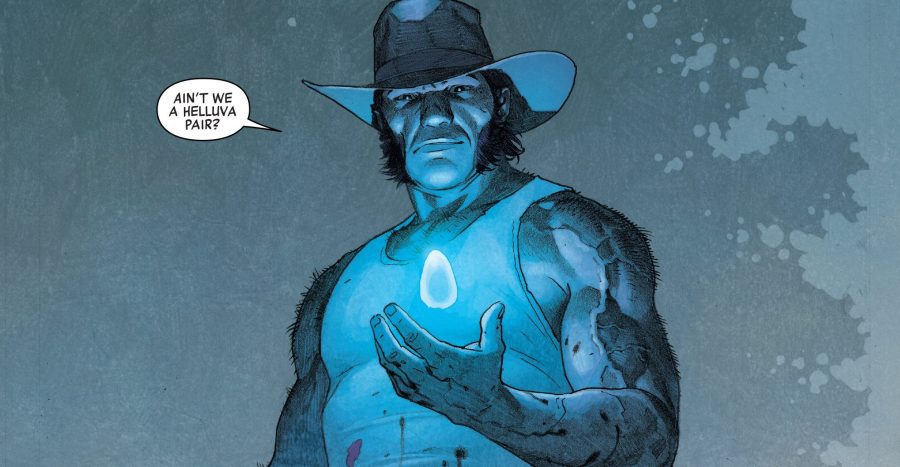 Marvel may have a history of overexposing Logan, but this is best classified under the classic mantra of “too soon”.  The original Wolverine has been dead since 2014 at the hands of writer Charles Soule, so even with Old Man Logan running around there still is an incredible thirst for the original incarnation of the character in all of his yellow and blue spandex glory.  After all, 4 years is more like a decade in comic book time, but Marvel’s choice of giving us this much “Snikt” too soon somewhat diminishes the characters return.

Look for Wolverine to be slicing up wallets come May 2018 when all these mini-series hit comic shop shelves!

Let us know what you think of Wolverine’s return the comments below!