People Who like Firearms Ought to Look into These As Well

Even though firearms are still feared, they have been increasingly available to people in recent years. Gun ownership is currently legal in many countries throughout the world. Even criminals can now lawfully own a pistol, and as a result, individuals continue to debate whether it should remain legal. In all of this, quite a few people derive satisfaction from firearms such as guns.

With the increasing popularity of guns, many people want to branch out and try different things. Wanting the safety of a gun without actually having one. So, aside from firearms, we’ve compiled a list of things below that gun enthusiasts might find interesting. 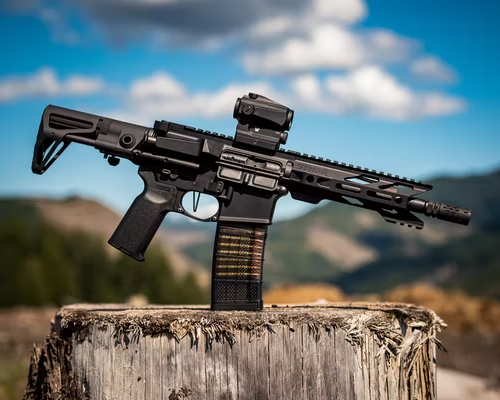 Why Do People Enjoy Defensive Equipment:

Guns were brought into play in the first place to protect people. Before people could own them, nations used them to defend themselves from attacks from other nations. When you have something that can protect you, you will feel safe. Owning a gun or any other defensive weapon will ensure your and your family’s safety. Many people have been brought up with unfriendly or dangerous neighbors. They feel the need to defend themselves and their loved ones. Owning a firearm or any other defensive weapon will ensure that.

Guns Are Fun To Shoot

While many people own guns and other weapons for defensive purposes, many other people simply enjoy the feel of it. To better understand the allure of firearms, try one out for yourself or watch someone else shoot one. People’s fascination with firearms often begins when they watch a lot of violent movies and then play video games in which they pretend to fire weapons.

These are not actual firearms because they do not fire bullets when the triggers are pulled. Instead, certain weapons such as tasers discharge electricity and may be shot at a distance of up to ten feet. Are they hazardous? Without a doubt, sure. Taser shots without first alerting the person can result in major issues. For example, if someone is shot in the chest unexpectedly, the electric shock can cause cardiac arrest. Although they were initially brought to light as a result of offenders who refused to cooperate with authorities, they are today utilized and owned by individuals.

Air rifles, sometimes known as air guns, were mostly used for recreation, bird hunting, fun fairs, or firearms training, but they are more than just toys.

Most modern air weapons can discharge a projectile with muzzle velocity comparable to a conventional handgun. Injuries from this type of weapon are usually very lethal. With a caliber greater than .25, big bore Airguns are an excellent option. Unsurprisingly, they are excellent for hunting and are employed for medium to large-sized wildlife. This is the air rifle for you if you intend to take down huge wildlife such as a deer.

This is another sort of air gun that is meant to fire spherical-shaped metallic bullets known as BBs. Although it is not a genuine gun or, more accurately, cannot be referred to as a real gun, it can inflict injury on a person, particularly when used at close range, and hence should be handled with caution. These guns are frequently confused with shotguns, which fire similar-looking bearing balls that are roughly the same size as BB-size lead.

Pellet guns are comparable to BB guns but are not the same. Yes, they are both air weapons, and a pellet may be fired from a BB gun. While this is true, it cannot be said to be a BB gun because a pallet gun cannot fire a BB due to its size. A pellet is a non-spherical projectile that differs significantly from bullets and shots used in weapons. They are also intrinsically stable because they may be fired from a smoothbore barrel.

When it comes to pressure, the pellet gun, like most air guns, functions at a pressure as low as fifty atmospheres (50 ATM), whereas firearms, as you already know, operate at thousands of atmospheres. Do not pay so much attention to the pressure difference, as they are just as dangerous as BB guns. 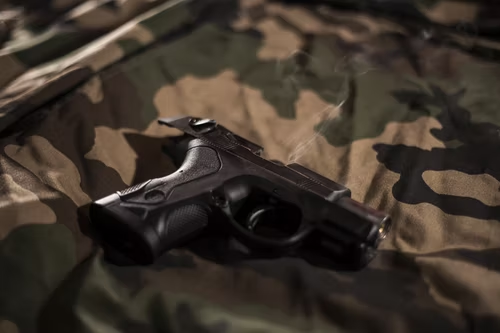 Even though the items listed above are not firearms, you shouldn’t consider them toys because they could be dangerous. The fact remains that they are dangerous and can cause humans and animals to suffer when used on them. For those of you who like guns but are interested in expanding your knowledge about other topics, we hope that this post was helpful to you.