Directors Kevin Kolsch and Dennis Widmyer are set to direct Paramount’s Pet Sematary remake next month. We have a crew and production update to share. 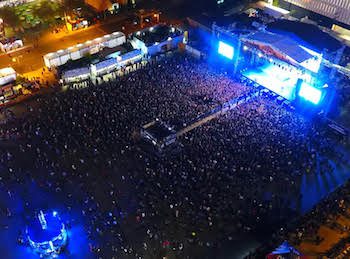 We’ve also confirmed that filming in Montreal will start on June 17th and will wrap on August 10th.

The cast currently has Jason Clarke and John Lithgow in the lead roles.

Have you seen this:
Benedict Cumberbatch to Join Tom Holland's 'Spider-Man 3'