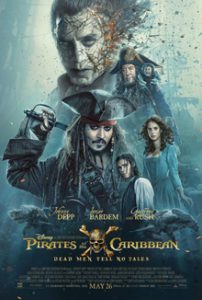 Pirates of the Caribbean: Dead Men Tell No Tales
The Walt Disney Company

Captain Jack Sparrow (Depp) and his crew are not in the best shape. Their schemes constantly, foiled in one way or another, the former crew of the Black Pearl is starting to question their loyalty to their wayward Captain. At the same time, Henry Turner (Thwaites), the son of Will Turner is on a mission to find the trident of Poseidon and break the curse that is keeping his father attached to the Flying Dutchman. As Henry crosses paths with Jack, another wayward soul is introduced in the form of Carina Smyth (Scodelario), an astronomer and academic with her own reasons for finding the trident. 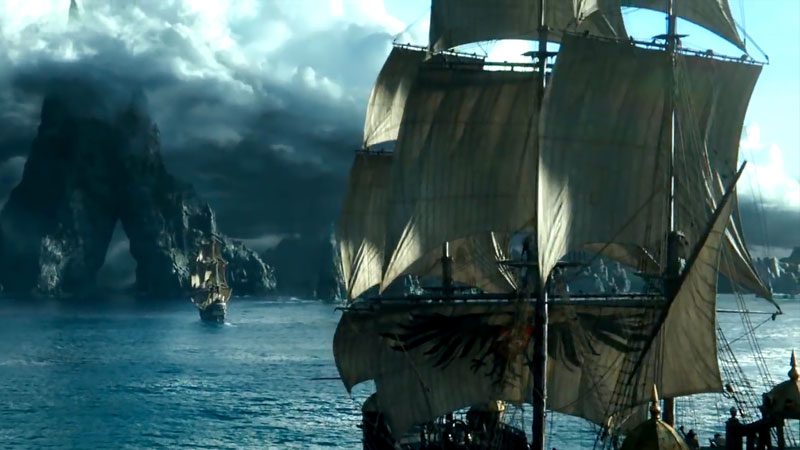 What continues to work with the Pirates movies is that they expand their world without losing the heart of the characters. As the cast grows, there is great care in making sure that they are integrated successfully with the veterans. The film looks amazing as well. The directors took some bold steps with the camera movements and angles that give the viewer a sense of movement like the thrill ride this franchise is based on. 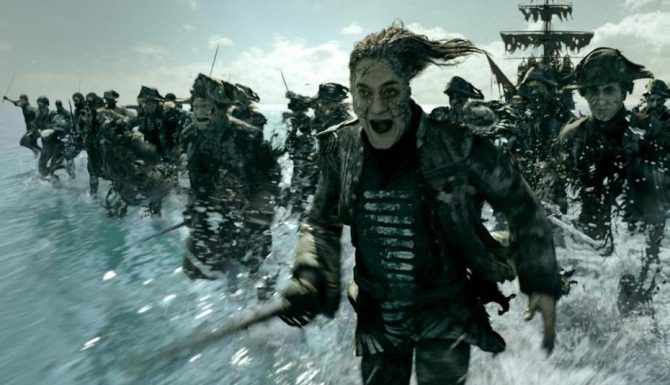 The Blu-Ray release also boasts some impressive and immersive features including a documentary on the making of the film that includes the cast discussing the evolution of their characters and the expansion of the story. A hilarious blooper reel and some impressive deleted scenes that I won’t spoil for anyone.

Pirates of the Caribbean: Dead Men Tell No Tales is currently available on Digital, Blu-Ray, Ultra Blu-Ray and DVD.