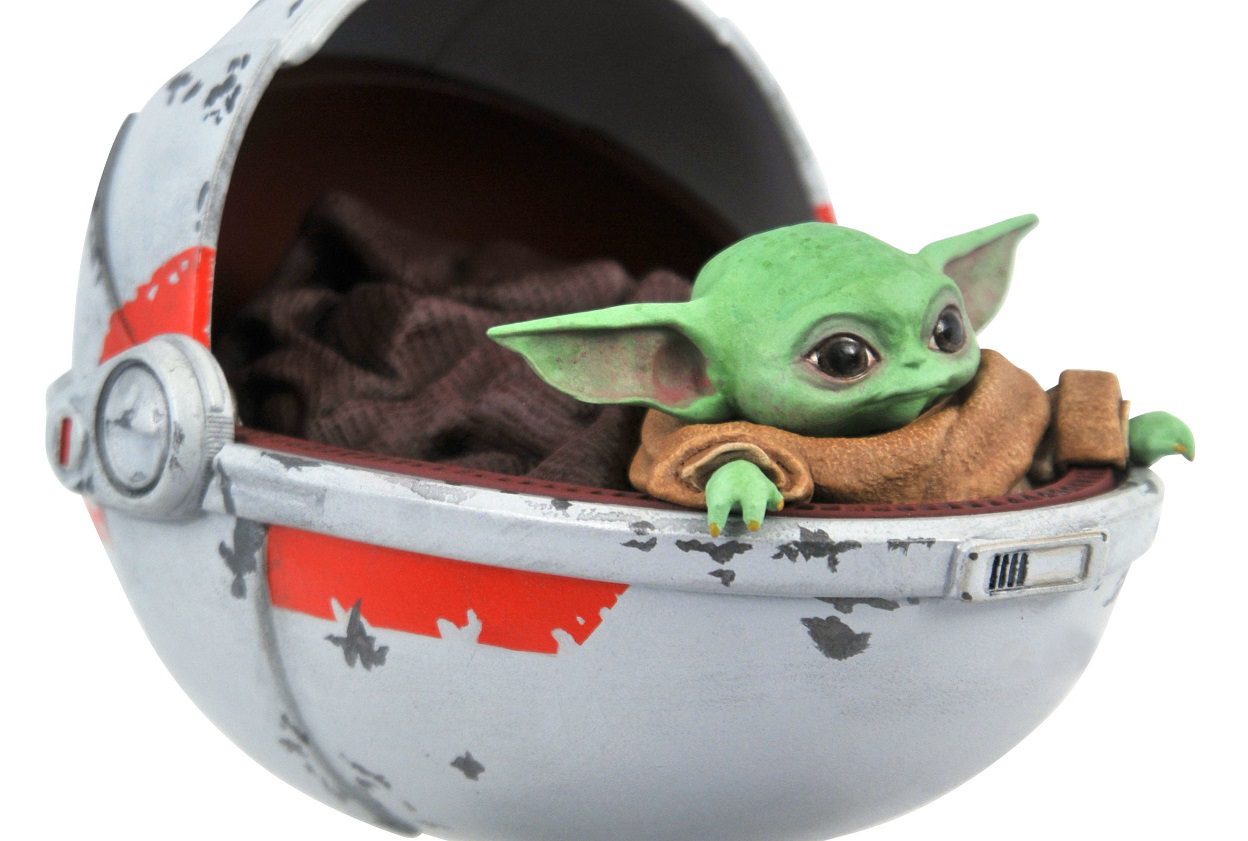 The Epic World Wide phenomenon began in 1977, with the release of the Star Wars movie/film. The creative genius behind this space adventure and the legendary Indiana Jones, is non-other than George Lucas for Lucas Films. The experience has seen the franchise grow exponentially, resulting in various movies, series, books, comic books, theme park attractions, and video games… The list is endless.

It has found its way into many a home, and the phenomenon is such that its brilliance entraps our young padawans. The expansion into new television series such as The Book of Boba Fett, The Mandalorian, and Obi-Wan Kenobi remain true to the original creative concept. The set, costumes, and androids are such that it is difficult to notice the difference between the 1977 movie and the most recent releases.  “Timeless stories. Innovative storytelling.” That’s exactly what this is.

Marvel has spent a lot of time exploring Darth Vader over the last few years. At this point, we have really begun to dive deep into Vader's inner most demons. Darth Vader still carries the memories of Anakin Skywalker with him everywhere he goes. Now we explore what... 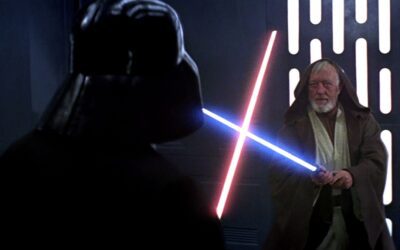 Warning: Spoilers for Rebels, Rogue One and Kenobi below The first time the world ever saw a lightsaber duel was in Star Wars (1977). At the time, people were enamored by what they saw. Since then, the plot and continuity of Star Wars has grown by unimaginable... 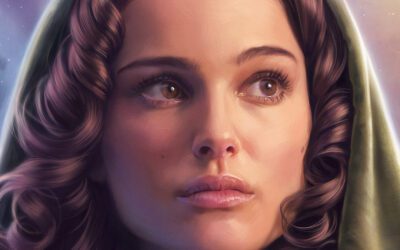 Star Wars: Queen's Hope is the third in E.K. Johnson's series focused on Padme Amidala. Johnson developed layered characters in Padme and her handmaidens over the series. Each of the titles provides Padme space to develop dialog worthy of a Queen. Queen's Hope begins... 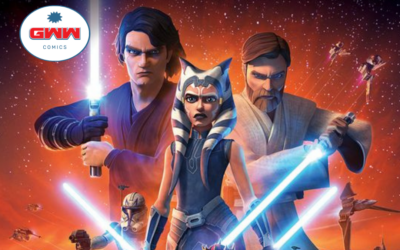 STAR WARS THE CLONE WARS Firstly, I feel compelled to mention that I am a huge Star Wars fan. That fan who just refused to accept anyone into their inner circle if they were not a true fan. I mean who doesn't love Star Wars right? Especially with characters such... 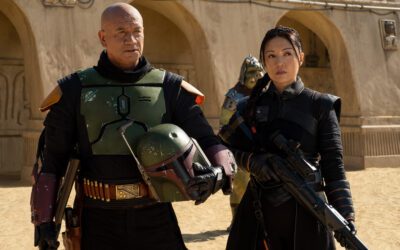 The Book Of Boba Fett (Review): An Intriguing Tale That Mostly Delivers

It's hard to judge by only one episode, but The Book of Boba Fett is by no means whatsoever a disappointing series as of yet. It certainly has some disappointing elements, but the newest adventure from Lucasfilm is not "bad". It's simply....disorganized. The series... 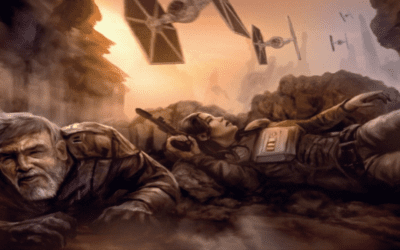 They say for every story you know there is one that you never hear. Well if that is true then I think for a story about a "Galaxy Long Ago and Far Way" there would also be as many other stories as there are planets and stars in the sky. Titan Comics brings together... 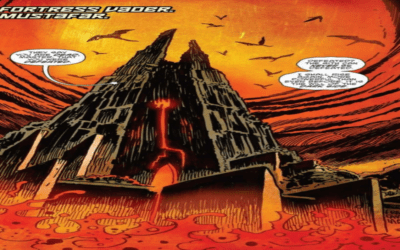 Coming into a Star Wars book there are a few things you typically can expect. There will be space, ships and if you're lucky even a saber fight or two. Still despite their importance to the overall theme of the series the spiritual and supernatural elements tend to be... 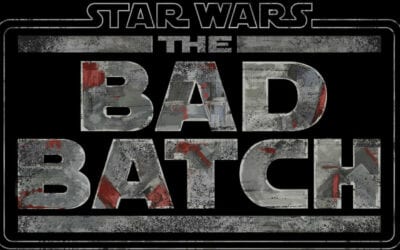 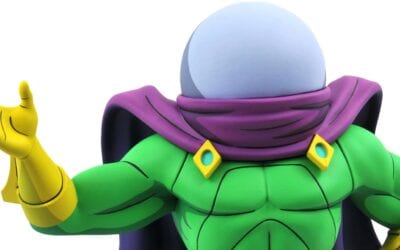 Diamond Select is dropping some heavy hitters for its fall collectible lineup especially if your a Marvel or Star Wars fan. From Captain America to Boba Fett these fall offerings are surely going to peak the interest of any collector. Marvel Comic Captain America 1/7...

« Older Entries
Add your voice!Join the conversation on Discord...
Join Our Discord