RDJ’s ‘Doctor Dolittle’ Adds ‘There Will Be Blood’ Cinematographer – Set In Victorian Era?

Universal’s Doctor Dolittle reboot starring Robert Downey Jr. titled The Voyage of Doctor Dolittle (taking cues from the books) is set to begin filming next month in the UK. We have a couple crew updates to reveal and reaffirm the film’s production dates.

The original 1967 film won multiple Oscars which might explain the more prestige and approach Universal is seemingly taking compared to the silly Eddie Murphy remake in the 1990s.

The reboot is from Oscar-winning screenwriter Stephen Gaghan (Traffic, Syriana), who will write/direct the film and is set to begin filming on February 5th at Shepperton Studios in England and will wrap sometime in June. 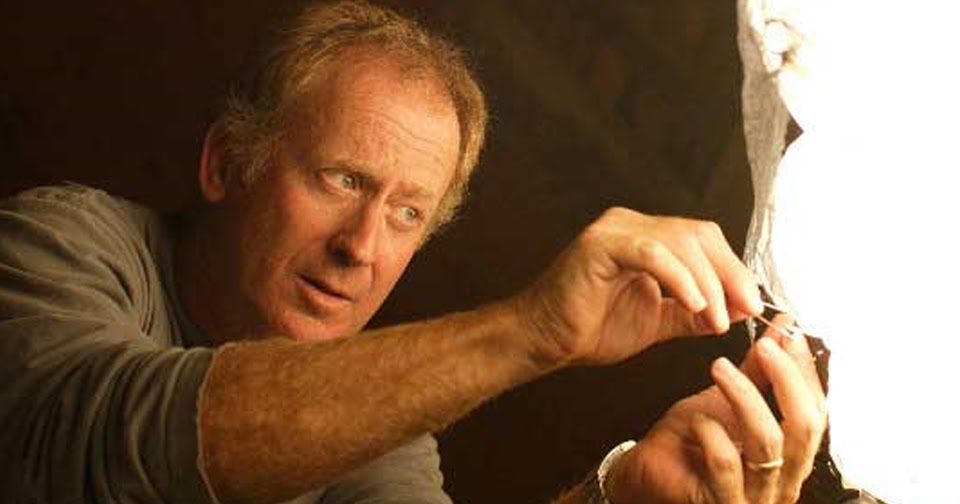 Also, it looks like fellow Oscar-winner Jenny Beavan (Mad Max: Fury Road) might have jumped-ship from Gambit to Voyage. We don’t know for sure if she’s completed work on Gambit or has exited the production entirely. She’s known to work on multiple films as Jenny is currently working on Voyage along with Disney’s The Nutcracker and The Four Realms and Christopher Robin.

She’s now set to costume design the film which suggests it’ll be more period set than previously thought. The original 1967 film took place in early Victorian era England. There’s a good chance this film will also use the Victorian setting to separate itself from the Eddie Murphy films and return to the more fantastical/whimsical elements of the original.

Universal has set The Voyage of Doctor Dolittle for release on April 12th, 2019.