After an explosive battle against Solomon Grundy, Bizarro risks his life to save his friends, Red Hood and Artemis. Unfortunately, the fight seems to exert his already deteriorating body which causes Bizarro to collapse. Red Hood is willing to do anything at this point to help his friend. Coincidentally, Lex Luther arrives at the scene, and who knows what Lex has in store for his creation. Check Out Red Hoot and The Outlaws #13 when it hits shelves August 9th.

“THE LIFE OF BIZARRO” part two! Bizarro is dead…or is he? To save Bizarro’s life, Red Hood and Artemis must turn to Lex Luthor, Bizarro’s creator, who claims he can resurrect their fallen friend. But what plans does Luthor have for his one-time companion? The battle for Bizarro begins here! 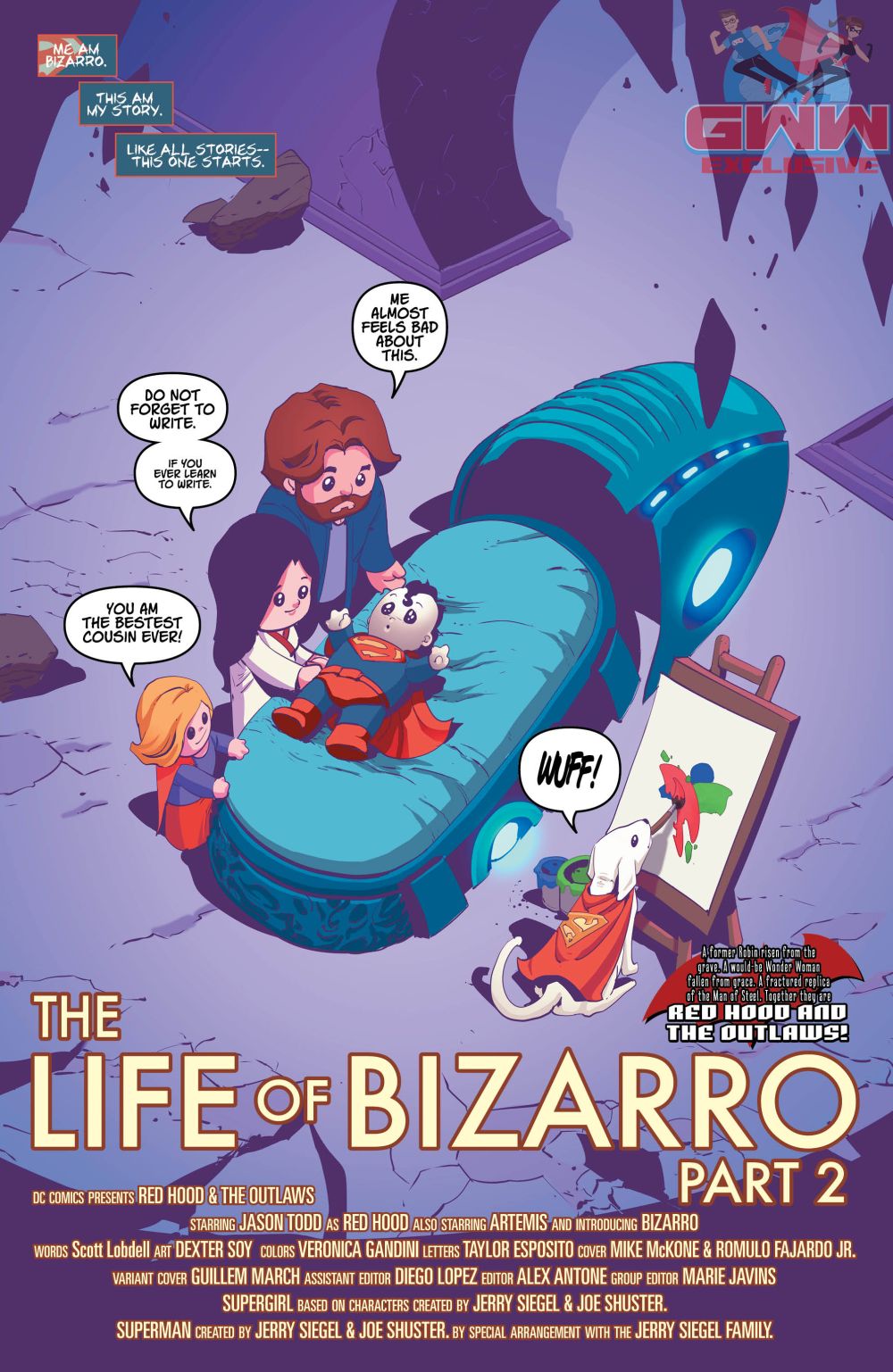 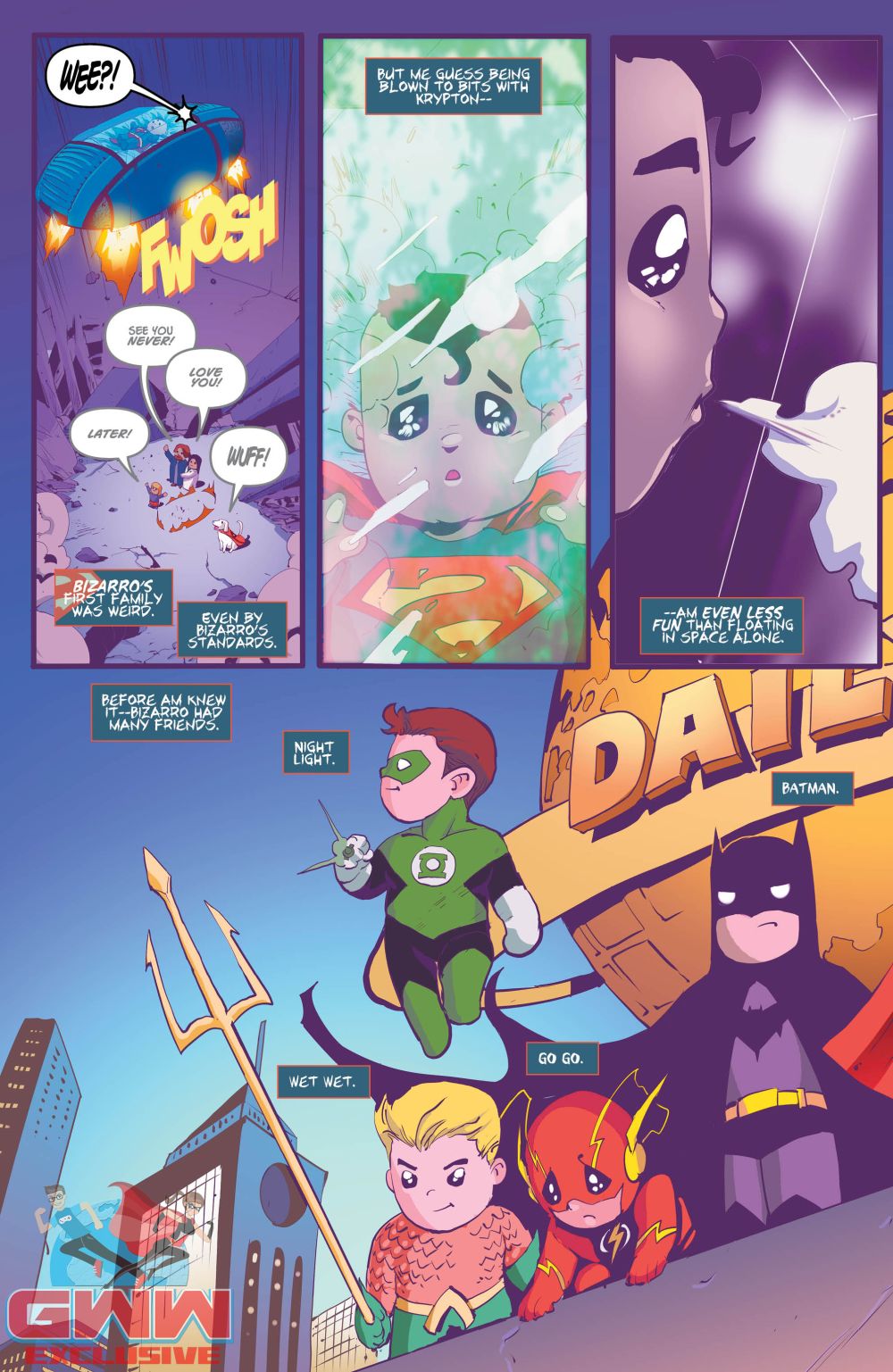 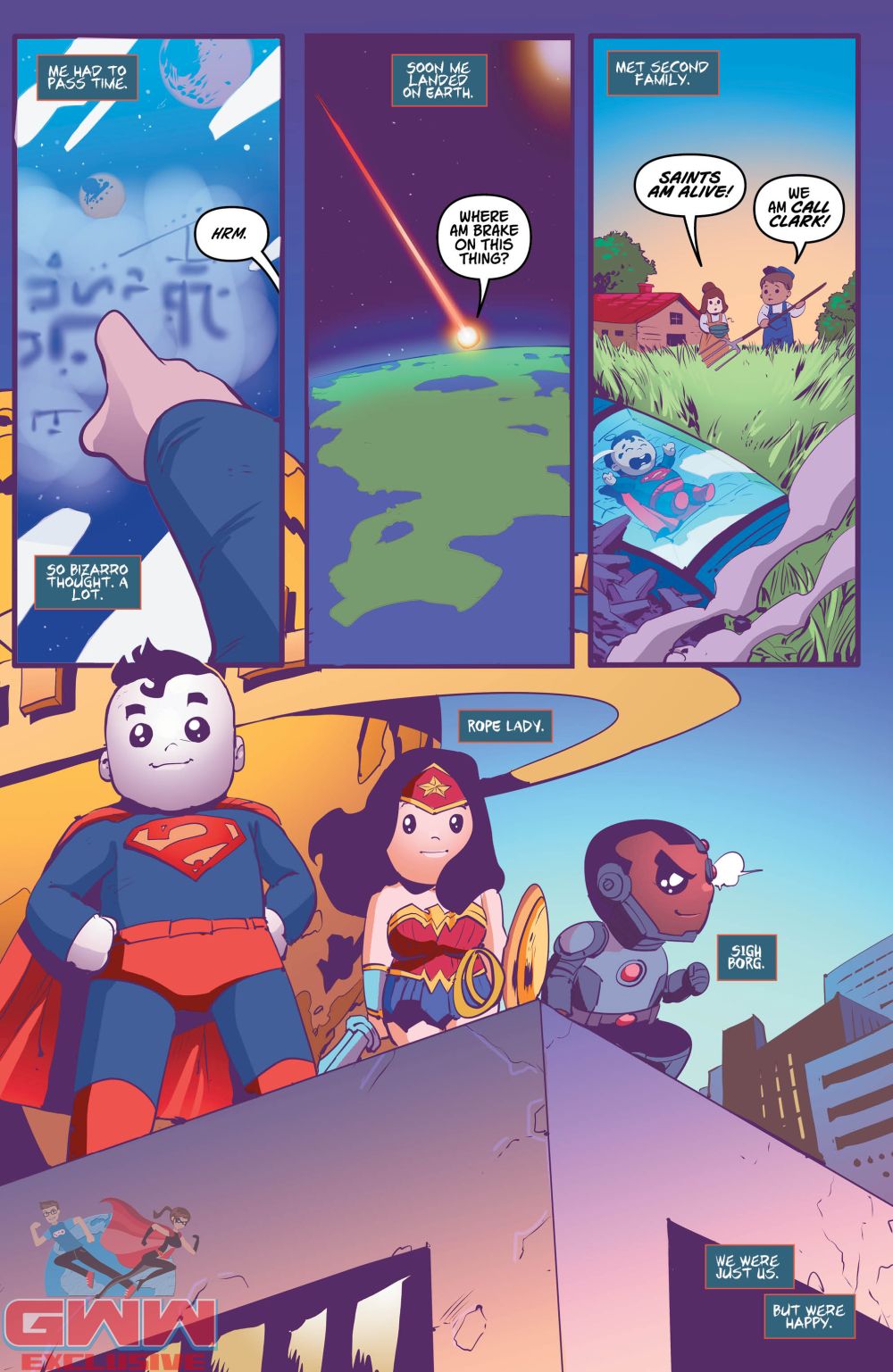 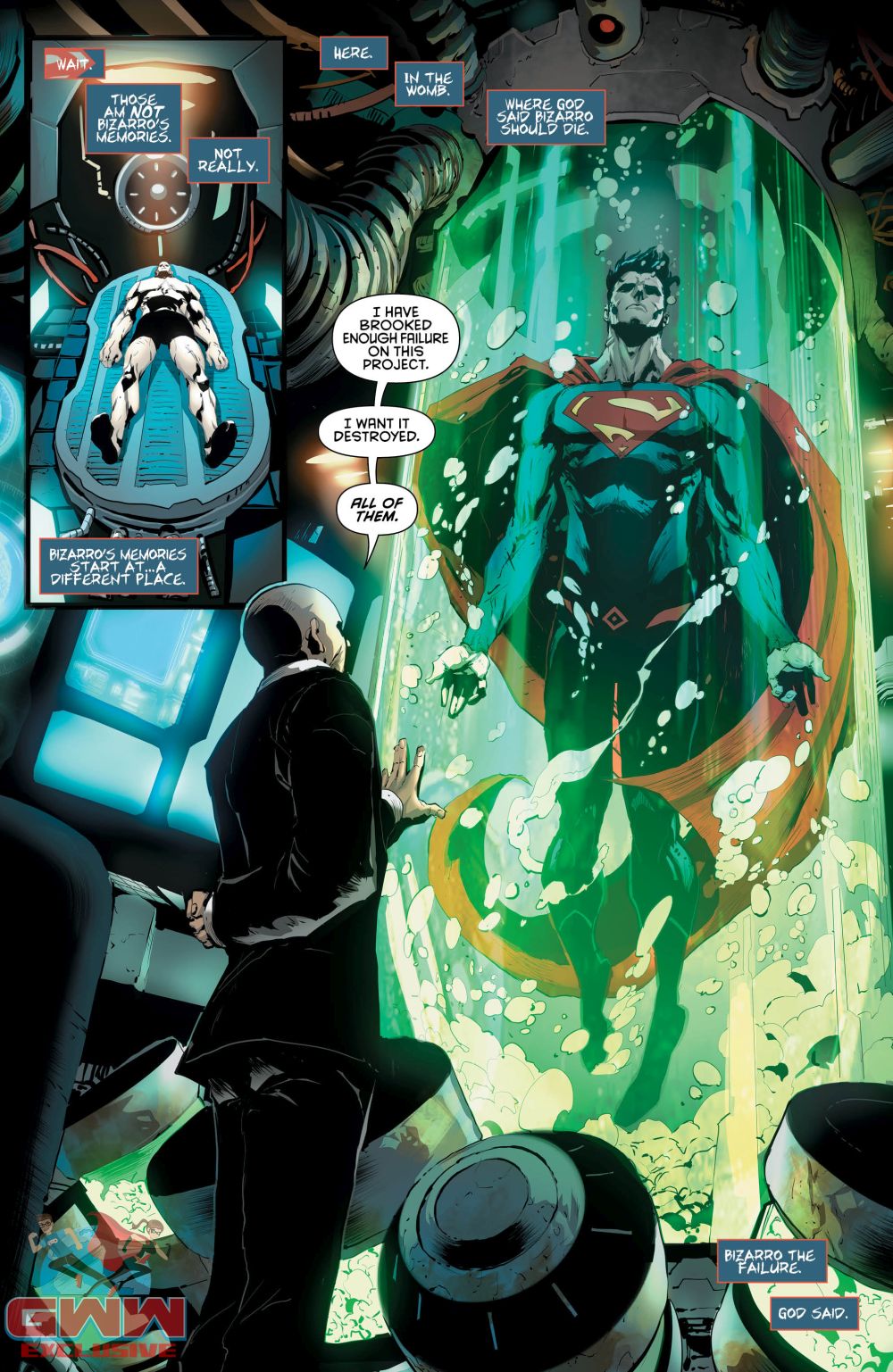