EXCLUSIVE: Reed Morano Is On The Top of WB’s Wish-List To Direct The New ‘Supergirl’ Movie

In 1984, a goofy and forgettable Supergirl movie was launched but it didn’t land with audiences at the time. The character has recently become popular again due to the live-action television series where she is played by Melissa Benoist and is currently airing on the CW. 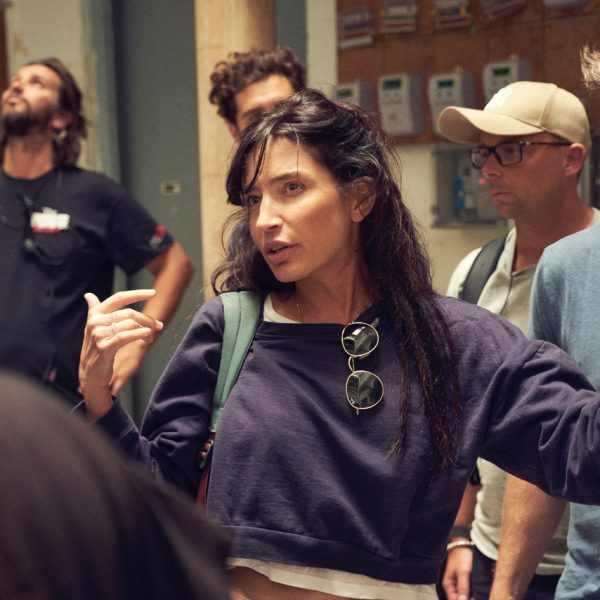 It was recently revealed by a report from Deadline that a new Supergirl movie is currently in development at Warner Bros. with screenwriter Oren Uziel (22 Jump Street, Cloverfield Paradox) set to write a script.

While it’s unknown when the new film could begin filming it sounds like they’re already considering who they want to direct it.

We now have word from multiple sources that Reed Morano is currently at the top of the studio’s wish-list to direct Supergirl. No official offer has been made and we haven’t heard if a meeting has taken place. 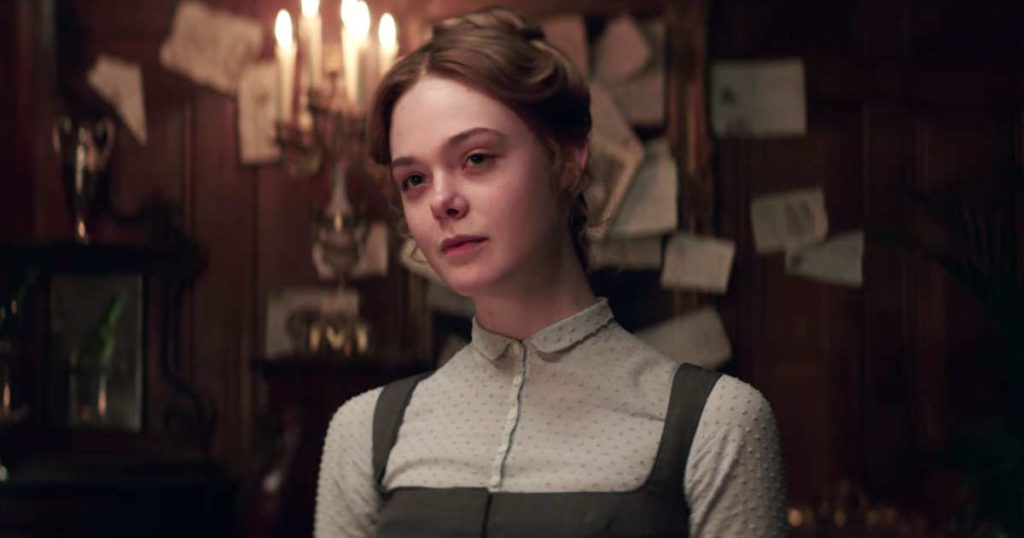 Is it too early to start fan-casting Elle Fanning for the role?