Variety reports that Ridley Scott has sent an olive branch to Walt Disney Pictures and is in talks to direct a film based on the fantasy Merlin Saga books by T.A. Barron. They focus on a young Merlin way before the Arthurian legend. 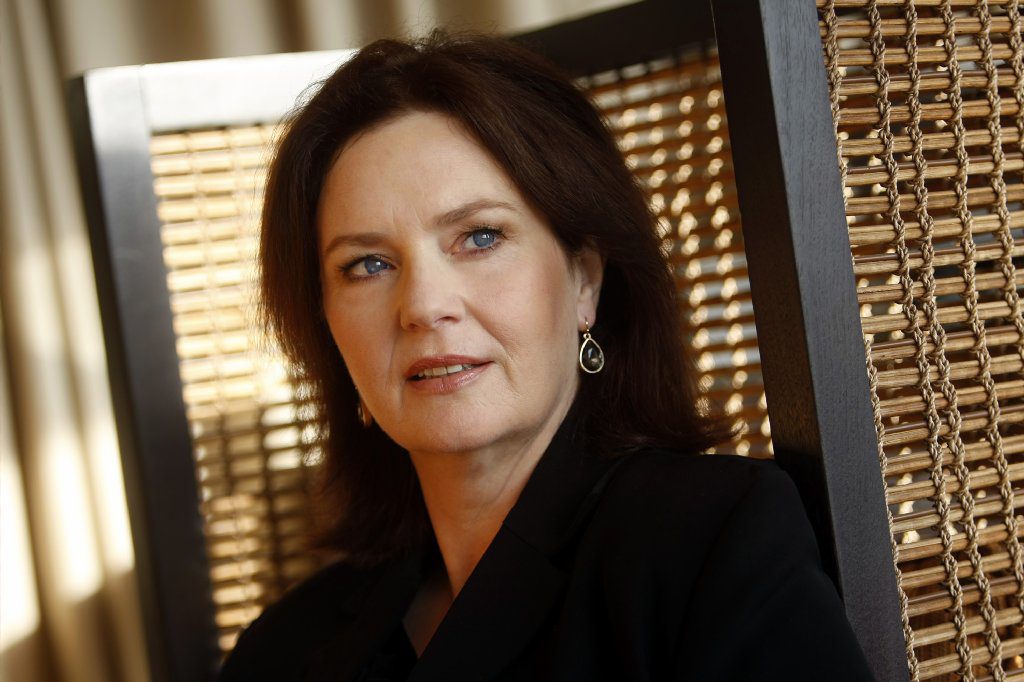 The Merlin Saga will be penned by Oscar-winning screenwriter Philippa Boyens, who co-wrote the scripts for the Lord of The Rings and Hobbit trilogies. Merlin might be a little more upscale than previous studio fantasy attempts.

It’s also hard imagine that Disney won’t push to shoot in Boyen’s native New Zealand at Stone Street Studios with the help of Weta Workshop. Seems like a no-brainer but we’ll need to wait and see if Ridley even commits.

While I’m seeing a lot of skeptical people trying to make a comparison to Scott’s Robin Hood and Kingdom of Heaven, the problem is that they had real backdrop of historical events. Last time I checked, wizards like Merlin don’t exist and these books are set directly in the world of fantasy, Middle-Earth saga and Game of Thrones are established massive franchises that have earned crazy amounts of money. The public just wants well-crafted fantasy and not quick/cheaply made public domain studio dreck.

Have you seen this:
Sasha Calle Joins 'The Flash' as the DC Universe's New Supergirl

Merlin Saga is a clear example of an established IP and has a string of successful novels to pull from.

His 1985 film Legend remains one of his best (also a landmark in fantasy filmmaking) and helped inspire Peter Jackson’s Lord of The Rings, Peter using a lot of the forced perspective tools used in Legend in his films.

Speaking of Disney, Ridley spoke to DigitalSpy about the future of Alien at 20th Century Fox post-merger.

“It looks to me that the Fox deal is certainly going to go ahead with Disney, and I’ve been with Fox for a number years now,” the All the Money In the World director told Digital Spy.

“I’m hoping I’ll still probably be there so whether or not they go ahead with such a dark subject, being Disney, as aliens remains to be seen.

He added: “I think they should because I think, when people have a hard and fast franchise which has ongoing interest, it’s crazy not to do something with it.”

He seems to reflect a lot of the same reservations Alien fans have voiced over the last couple weeks. Although, Alien still has a strong and loyal supporters it’s also hard to imagine Disney would either turn it into off-brand PG-13 franchise or kill it entirely, it’s a profitable and iconic mature IP. 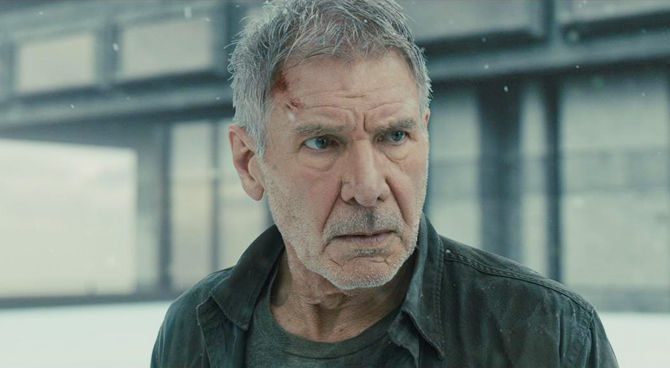 Ridley Scott also seemingly reaffirms plans to move forward with a Blade Runner 3 at some point. However, the ball seems to be in the court of Alcon, who hold the film rights.

“I hope so. I think there is another story. I’ve got another one ready to evolve and be developed, so there is certainly one to be done for sure.”

This lines up with previous talk from Denis Villeneuve about making sequels and prequels.Personally, I’d rather see Denis continue and Ridley focus on Merlin or another dozen of his projects instead.