Rob Liefeld made a name for himself as one of the premiere artists of the 90’s with his runs on Marvel’s X-Force and The New Mutants. When he left Marvel to co-found Image Comics, he began to produce his own characters and concepts. Coincidentally, he co-created the character of Deadpool for Marvel. The characters popularity, culminating in the hit film from 2016, has led to a new opportunity for the often controversial artist and creator.

The Hollywood Reporter is confirming that Rob Liefeld’s ‘Extreme Universe‘ imprint of comics is being developed into a new cinematic universe by Fundamental Films (the production company behind this years Luc Beeson Sci-Fi epic Valerian and the City of A Thousand Planets) and Akiva Goldsman (writer of Batman Forever, I Am Legend and The DaVinci Code). The deal will bring into the fold many of Liefeld’s creations to the company much the same way Sony has done with the Valiant Universe of comics.

Here are some of the titles that could be making their way to the big screen soon.

Brigade - A team of heroes led by former Youngblood member Battlestone battle the forces of evil from foes like Prince Genocide. 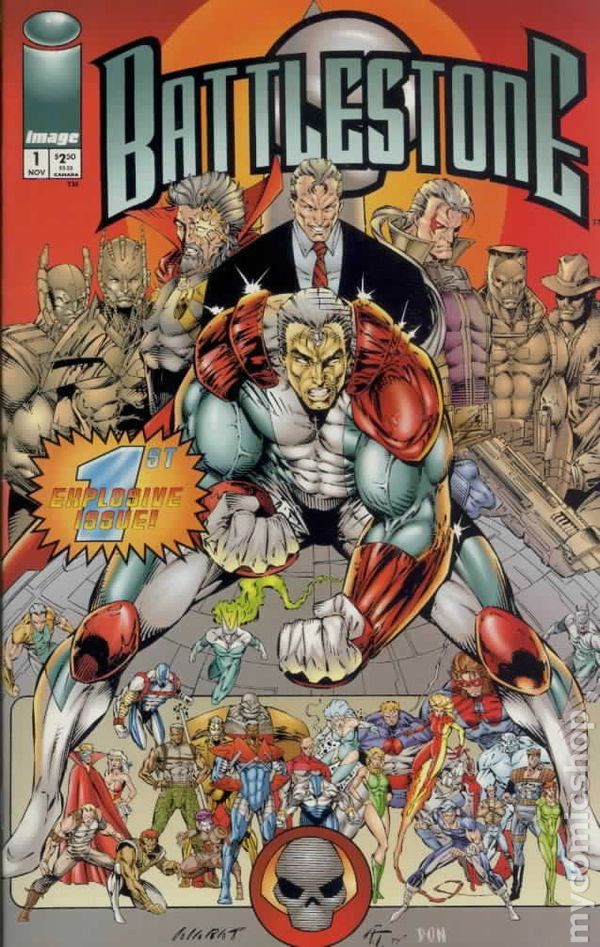 Battlestone - John Stone was raised to be the ultimate alpha male bad-ass. He becomes a super soldier during World War II due to his enhanced DNA and fights evil with his enhanced strength, stamina, endurance and high pain threshold.

Bloodstrike - A group of previously dead super powered assassins are turned into a covert hit squad deployed by the US government. 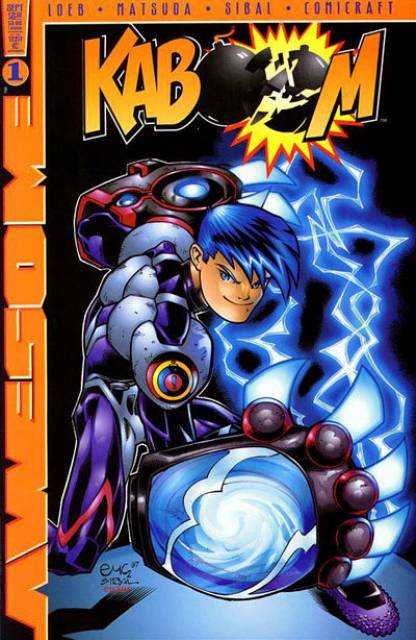 Kaboom - 16-year-old Geof Sunrise is given the Kaboom Power Cycle, a mystic source of all power and is subsequently hunted by a group of demons known as “The Nine”. 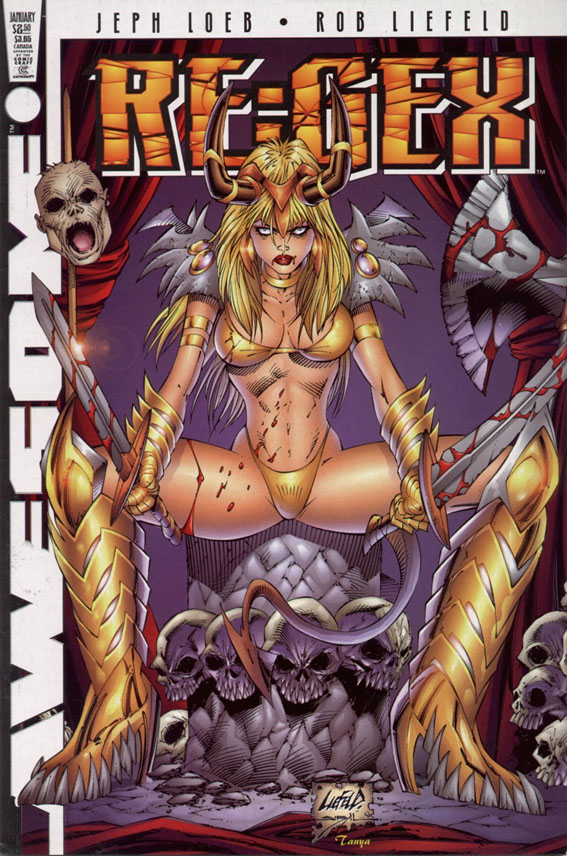 Re:Gex - A group of mutants and androids fight the tyrannical leader of the world Lord Sharpe.

Cybrid - After killing his lover Maggie, a group of ninjas from the Clan of the Quiet Place took a man named Jonah and turned him into a cyborg. 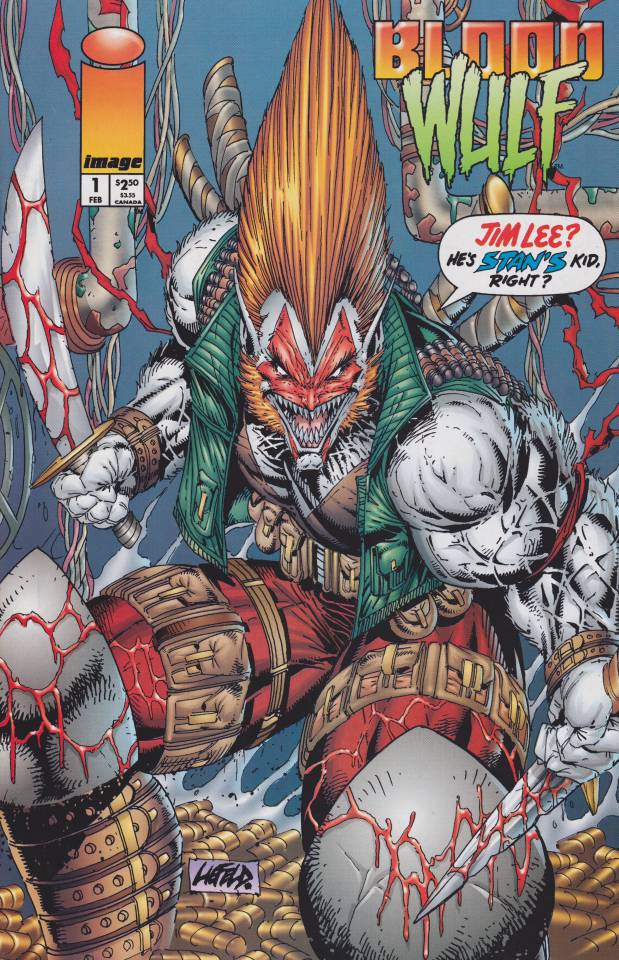 Bloodwulf - An alien bounty hunter who is always “ready for action” seeks out adventure in space, leaving behind his multiple wives and children on their home planet.

There’s no word yet on which one of these titles is the first one we will see grace the silver screen, but we will keep you informed as more news comes in.

Let us know what you think about this new cinematic universe poised to challenge Marvel. Please leave comments below.