The Shannara Chronicles are back! In the Season two opener entitled “Druid”, we see what our characters are currently doing in The Four Lands a year later. Eretria is with a human group and a new love interest, Lyria. Only after discovering Wil had come to look for her, they go back out to find him. Wil has been working as a healer with the dwarfs. Users of magic are being hunted down and killed so obviously he’s a target. Wil meets another girl with powers and they find they need each other’s help. That’s only one threat. Amberle is appearing in visions to warn them about a new darkness. 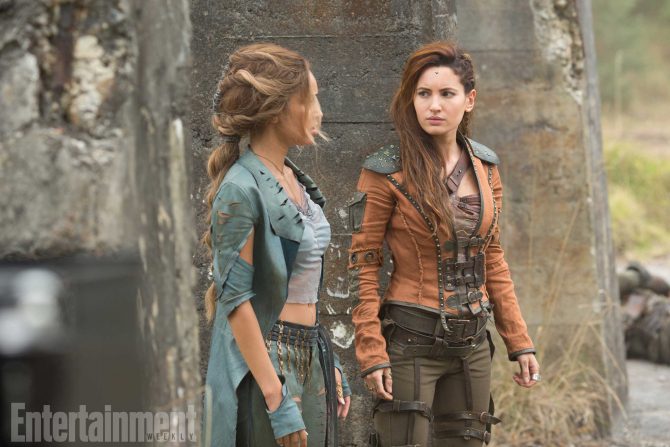 The premier did NOT disappoint! We were left with a major cliffhanger. Everyone has gone separate ways and Allanon’s greatest fear is coming to life. One of the things I love most about The Shannara Chronicles is the storytelling. Season two opens strongly and its direction is already putting the emphasis on story and character. It flowed perfectly like there was no year break for the audience, yet clearly, that year had taken a toll on the characters. It’s refreshing to see the world of Shannara is still moving even though we aren’t watching. As a book reader, this is one of those shows that really brings the books come to life. 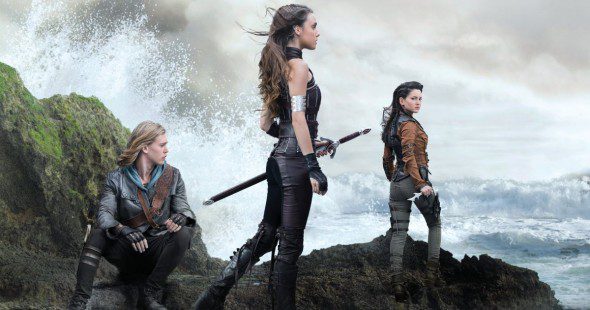 “Druid” throws some unexpected twists at its audience and the addition at the end was just amazing. It means I get to see more of one of my favorite character’s story. The two new characters seem interesting, but we haven’t learned much about Lyria and the other, well crazy magic much?! It was a bit slow at parts for this show, but in my opinion, it needed to be to build up the year that passed and just us up for that spectacular ending. We take in a lot during this episode, including why Wil was a bit off and the seeds to get us excited about the antagonists this season. The Shannara Chronicles is still doing a lot of building and it makes me think. I love when shows do that! Between the action, storyline and concluding last season’s finale, The Shannara Chronicles is a show you should definitely be watching and season 2 looks to cement that fact.

Have you seen this:
EXCLUSIVE: Dreamworks Animation Sets 'Meet The Gillmans' For 2022
review Spike The Shannara Chronicles tv