Simon Kinberg Reportedly Still Scripting A ‘Star Wars’ Film – Is It An Anthology?

So, you might remember that Simon Kinberg was writing a Star Wars project with Lawrence Kasdan which eventually became the failed Josh Trank anthology film that was supposed to be next installment after Rogue One.

Well, Trank sort of imploded publicly during the Fantastic Four disaster and his tattered working relationship with Kinberg led to his removal from the project. It was later revealed by EntertainmentWeekly that it was indeed a Boba Fett anthology film. 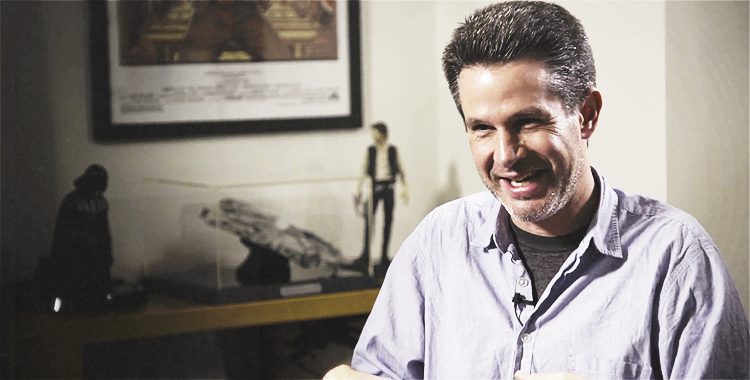 Buried in a report from Deadline about Kinberg directing a Logan’s Run reboot for Warner Bros. mentions he is currently scripting a Star Wars film. Frankly, the Star Wars tidbit is more interesting.

There’s plenty of speculation that can be created but Simon was originally brought-on to oversee the anthologies alongside Kasdan as producers, so the first thought this must be an anthology. My impression is that this could be Simon’s return to Fett or he’s the one penning the Kenobi script.

We still haven’t learned who exactly is writing Kenobi despite a director is in the mix and Lucasfilm eyeing a January 2019 production start (possibly the 2020 movie). Boba Fett seemingly is still alive from our previous reporting so it’ll be interesting to find out what Kinberg’s script is actually for.

He also produces the Rebels TV series which is ending and I’m sure fans might be expecting that could be a contender too.