Soulblight
My Next Games
Nintendo Switch

Official Synopsis - Soulblight is a dark, unforgiving, top-down action roguelike luring you to cross the thin line between good and evil. Instead of XP grinding, it introduces a Tainting Mechanics. While traveling through the shattered reality of the Sanctuary, you will receive personality traits based on your choices. These will be the main source of your strength. To harness them, you will have to act accordingly. Becoming an alcoholic means that you will be rewarded for getting drunk, but from that point being sober might prove to be unbearable. 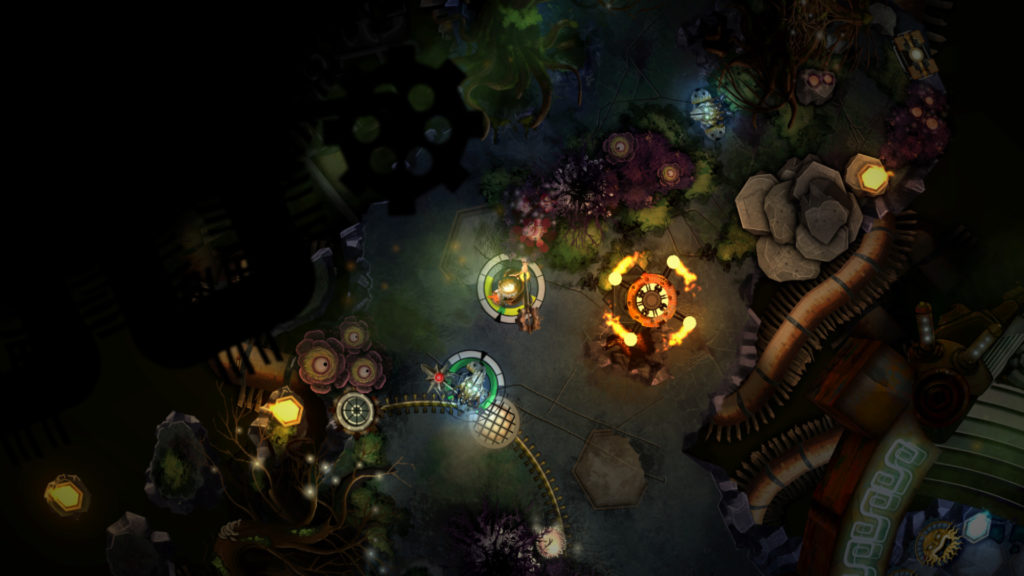 Now if only it were fun or interesting to play.

The backgrounds and environments in Soulblight look interesting. They are really well done and give the player a sense of scale as one travels throughout the Sanctuary. Unfortunately, the characters are not interesting to look at. The top down mechanics make the characters look clunky and uninspired. It was almost impossible to find a way to connect with the character on the screen because there was nothing interesting about how it looked or moved.

You walk around. You open chests. You solve puzzles. You fight. All of those things are pretty standard for all video games, but Soulblight manages to make them tedious. There are stealth elements that would be more interesting if the character animations were good, but they aren’t. The tainting mechanics work in the games favor to give the character a little more depth, but there is too much repetition in the gameplay itself to engage the casual gamer or hold the attention of the hard core. 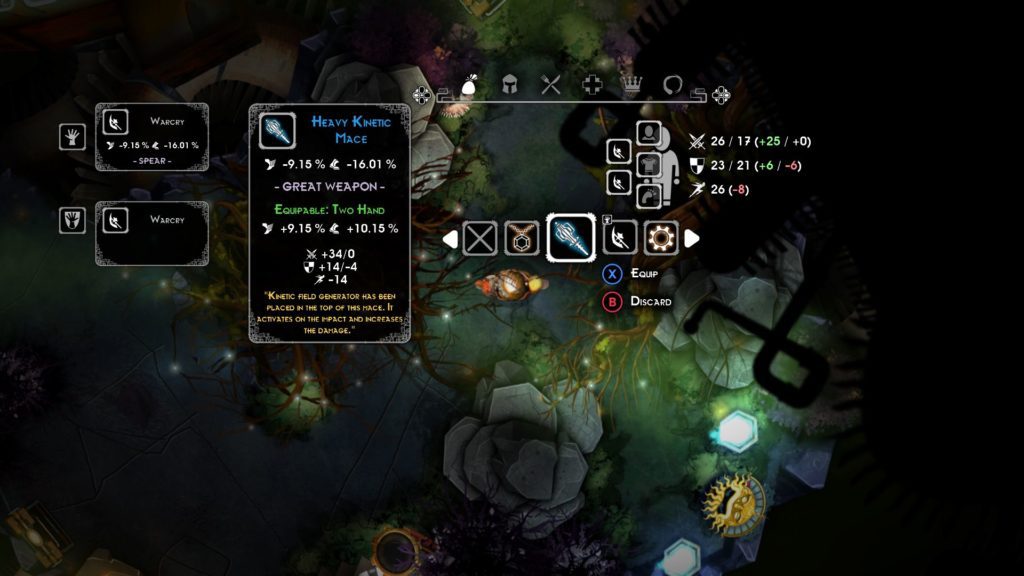