Spider-Man fatigue or too many Marvel movies?

That 73% Friday drop is just over/under the likes of The Amazing Spider-Man 2, Captain America: Civil War or X-Men: Apocalypse. The weekend drop is normal for a film like this, even one with strong reviews and decent buzz. So, Spider-Man: Homecoming is in an odd position of being darn successful (it’ll be the third or fourth-biggest domestic earner of the summer, pending Despicable Me 3) without really catching fire beyond the boffo opening weekend. Is that bad? No, because again the film is well-liked so it stands to reason that the next one will play well too.

But it does argue that teaming Spidey with Iron Man and throwing him into the MCU wasn’t that huge of a deal for casual moviegoers. I’ll dig into this deeper next week, but Homecoming may join the likes of Batman Forever, Incredible Hulk and Man of Steel as reboots/revamps that made a more crowd-pleasing offering that didn’t result in a huge upswing in (inflation-adjusted) domestic box office. Still, it’s got a shot at $300 million+ domestic and is doing very well overseas. If it crosses $292m domestic (Man of Steel) and $758m worldwide (Amazing Spider-Man), it’ll be the biggest-grossing straight reboot here and abroad. 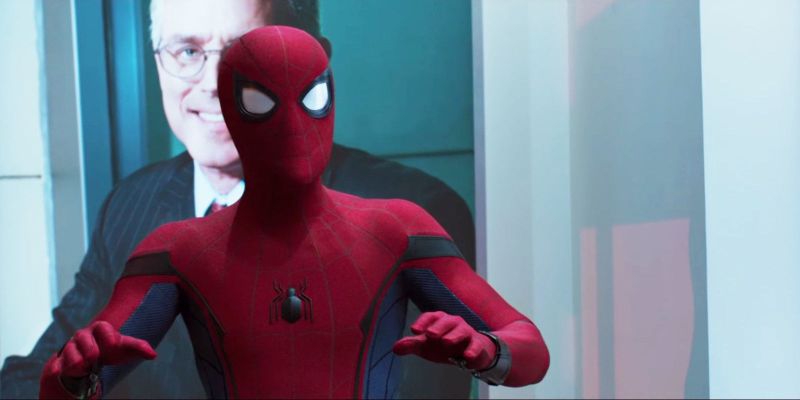 Is the drop in box office performance related to Marvel movie fatigue? Are audiences just not that excited about the third Spider-Man reboot since 2002? Will this drop in performance affect upcoming Marvel movies? Leave your thoughts in the comments below.

Have you seen this:
Disney gives us an official trailer for "The Mighty Ducks: Game Changers"