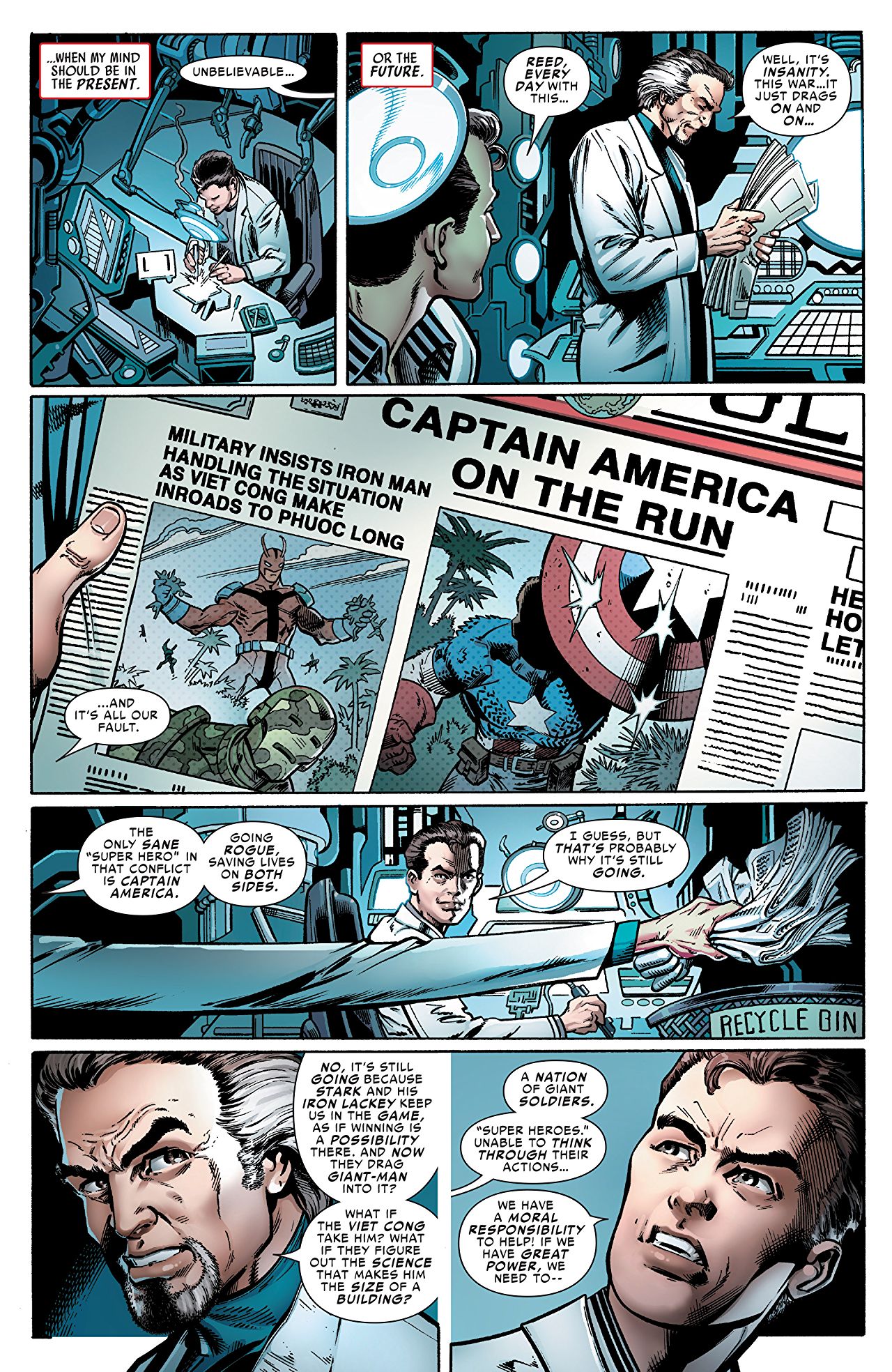 When a comic, let alone a piece of fiction, evokes emotion from the reader, something special is happening. Spider-man: Life Story #2 has that something special. After the first issue, which strayed a little, Zdarsky delivers an issue filled with twists, new scenarios, challenging questions, and raw emotions.

Without giving too much away, Zdarsky’s Peter Parker’s life has taken a different turn than traditional Spider-man fiction. By aging Parker along with the decades, Zdarsky introduces the challenges of adulthood, family, and friendship. Peter Parker’s life has always struggled with love and loss. It is part of what makes Spider-man relatable to generations. Within the opening pages, Zdarsky has shifted the traditional Spider-man narrative, while maintaining those traditional themes, and in doing so he created a wholly different world for this Spider-man. And it is a world that every Spider-man fan deserves to explore.

Some of the side stories in the first issue, like Flash Thompson and Captain America in Vietnam, are referenced well to create emotional resonance. Norman Osborn is still in jail but is pulling strings with his son Harry. Reed Richards, Warren Miles, and Doctor Octopus all make appearances, but their characters consistently break with expectations. Zdarsky’s changes are not done for shock value but feel calculated to reflect Peter’s internal struggles. Even when it seems like Spider-man history will repeat itself, Zdarsky’s offers up additional twists to surprise fans.

Mark Bagley’s pencils feel at home in this issue providing both a familiar look to the cast while allowing their age and experiences to show through. The art team of Drew Hennessy and Frank D’armata again use color to set the decade. Corporate and concrete blues and grays echo in the office spaces and the red hues of the night club scene help establish a tense and deliberate emotion.

It is a joy when a long-standing character can be viewed through a different lens and provide readers with thought-provoking questions and emotional responses. Spider-man: Life Story #2 does this and more. Spider-man fans of every age should pick up this book even if they missed issue #1.