We’ve been covering details on Jon Watt‘s upcoming untitled Spider-Man sequel which is using the working title Fall of George.

Omega Underground has learned that Watts could be shooting some of the sequel in Berlin, Germany again. This could explain why they might be looking at a non-American version of Gwen Stacy (rumored).

This isn’t terribly strange as Watts did spend some time there during the shoot for Spider-Man: Homecoming.

Also, it looks like production is expected to begin on June 1st and will wrap sometime in September. While it’s expected to return to Atlanta same as Homecoming, Venom, and the upcoming Silver & Black, we haven’t heard an official or local word that’s been cemented but it’s still assumed to be happening.

The use of Berlin could be for completely original reasons but Spidey does have some comic book connections to the Germany city and a couple of familiar Marvel characters.

Berlin itself has links to the origins of established character Ned Leeds becoming the villain known as the Hobgoblin (after being brainwashed), but there doesn’t seem to be any signs that is going to be happening here. Despite actor Jacob Batalon suggesting he’d love to eventually get to play the Hobgoblin in the future. 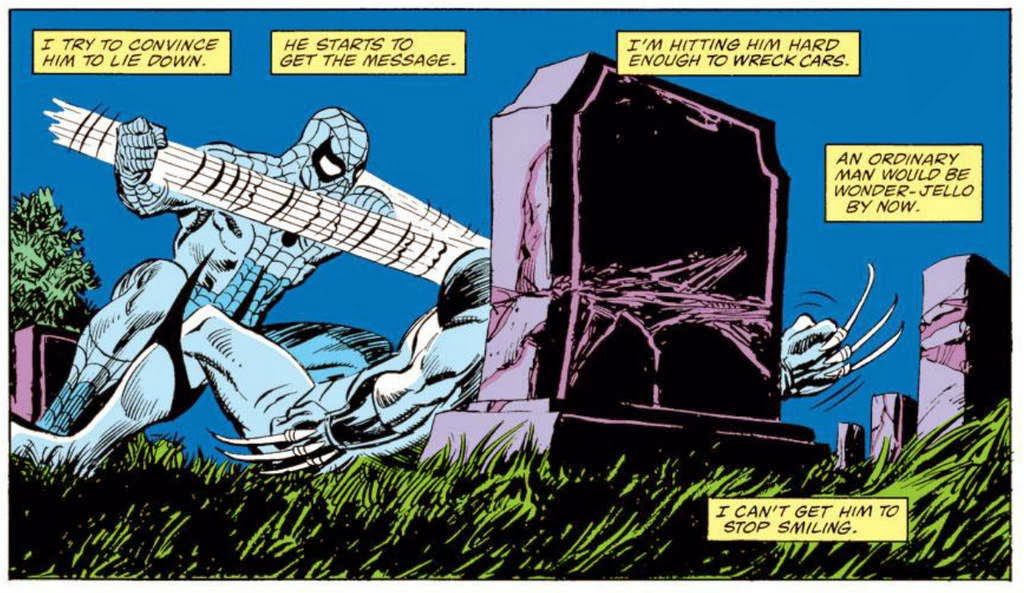 Berlin is also featured in the 1987 comic Spider-Man vs Wolverine, where Spidey goes toe-to-toe with Wolverine and features a Cold-War era Berlin setting. It’s the first and only appearance of a spy character connected to Logan named Charlemagne aka Charlie, a freelance intelligence agent that gets mixed up with the KGB. The violent espionage comic also features the death of Ned Leeds.

This seems unlikely due to brutal nature of the material and talks that Marvel won’t start using any of the X-Men until 2019. But, then again, Spider-Man 2 is set for release on July 5th, 2019 (gives them wiggle room to add later). Yet, nothing at the moment suggests Wolverine will appear in the film as it’s just our speculation from the location of Berlin. It would also seem strange that Wolverine’s MCU debut would be in a Sony/Marvel Spider-Man film and not something else such as Avengers 4.

Anyways, we’ll keep you updated on any new developments.