We previously learned that Sony’s Spider-Man spinoff Silver and Black is set to shoot primarily in Atlanta sometime this year (possibly in the Spring). It’s currently in pre-production without set production dates.

However, there had been chatter the film would also be spending some its production shooting in an undisclosed location in South America. That seems to be now moved to an unknown city in Mexico instead according to new information Omega Underground has learned.

Rumored details of the film from SplashReport suggested it could take place in the Triple Frontier, a dangerous area bordering Brazil, Argentina, and Paraguay. Mexico doubling for the locale wouldn’t be terribly shocking to us. 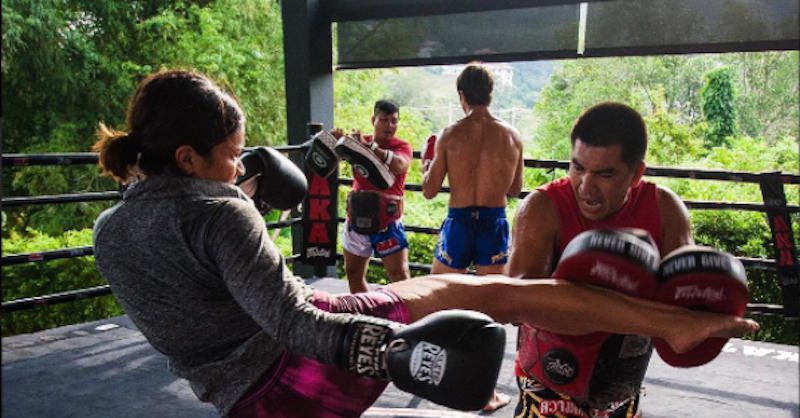 We’re still under the impression that there’s a good chance that Latina actress Gina Rodriguez could be looked at for a major role in the film expected to take place in a Spanish speaking setting. Gina leads Sony’s upcoming action flick Miss Bala and has a friendly relationship with director Gina Prince-Bythewood.

Sony has set the film’s release date for February 8th, 2019.