Kara has been through a lot on the past few issues and things aren’t about to get better. Our heroine has been shot by Cat Grant and now faces the Emerald Empress and her Fatal Five as they plot to finally end Supergirl. Now Supergirl is supercharged and her powers are about to rage out of control, but she must do all she can to keep it together long enough to save her father and stop the Fatal Five from destroying her and the city.

“EMERALD ERADICATION” finale! It’s the final showdown between Supergirl and Emerald Empress. Supergirl’s life has been torn asunder and she’s not going to let Emerald Empress get away with it. But is it too late to repair the damage and remain the hero she’s built herself to be? 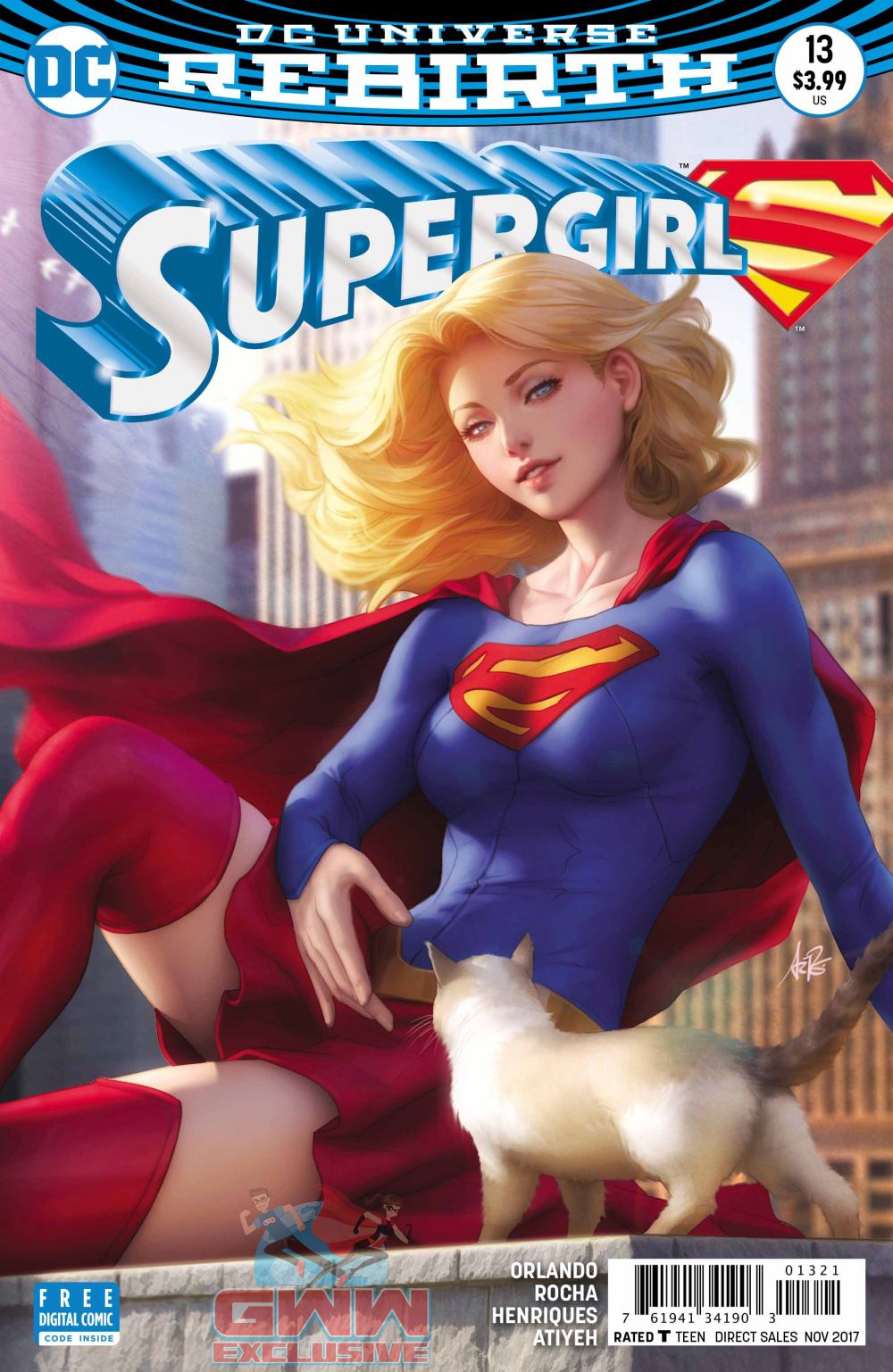