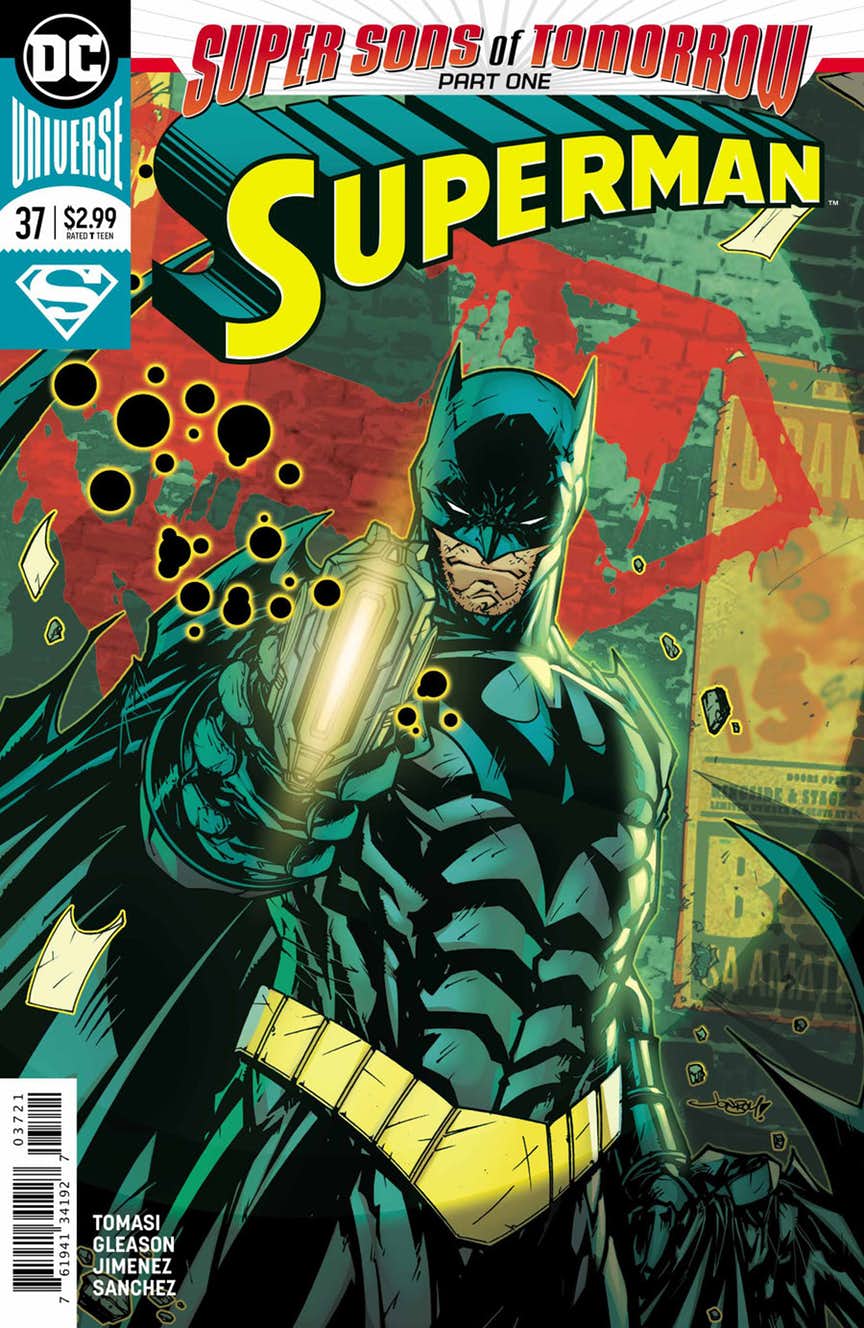 Tim Drake is back with a vengeance! Not the regular universe Tim Drake you would think, rather “The Batman of Tomorrow” Tim Drake from the future! Hateful and vindictive, the “Batman of Tomorrow” continues his crusade to cause more trouble for our caped heroes, this time targeting the Super family.

After Tim’s defeat at the hands of the Bat Family in the recent Detective Comics arc “A Lonely Place of Living”, he sets his sights on another target, none other than Superman’s son, Johnathan Kent (A.K.A. Superboy!) in an attempt to save the future from a tragedy that occurs seemingly at Jon’s hands.

Tomasi and Gleason continue to write this book so well. The characters are absolutely spot on in this book, and it’s an absolute joy to see them take a shot at the “Batman of Tomorrow”. Having such a dangerous  and genius character really allows the tension to build for all of the heroes, because as a DC fan, you know how smart Tim Drake is, you know how dangerous he can be, and looking into this mirror and finding a darker version of the character is actually quite terrifying and will keep you on the edge of your seat wondering how Superman and Superboy will make it out of this situation, and how unscathed they’ll be. 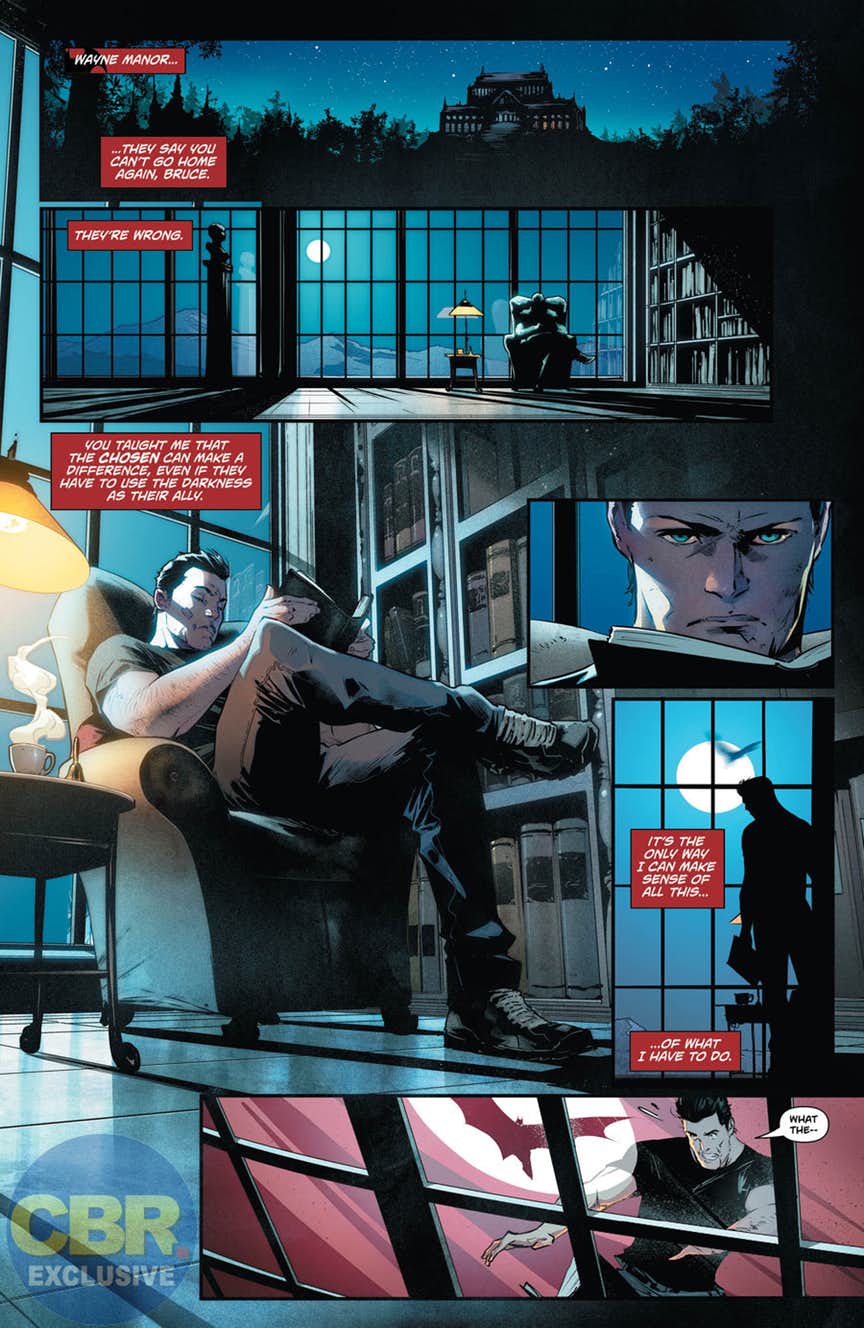 This issue greatly sets up the coming events of this arc, titled “Super Sons of Tomorrow”, which on its own introduces many implications and chances for speculation, and pushes the story forward in a way that makes me very excited to see where they will take things.

Jorge Jimenez steps into the art role for this issue, and absolutely kills it. Jimenez has such a vision for these characters, shown many times in his art on Super Sons and Superman, and once again leaves you with a book that has an incredible sense of flow in its action, characters that are easily distinguishable, and fantastic expression work with the faces. The art is only elevated by Alejandro Sanchez’s colors, which are bright and varied.

“Super Sons of Tomorrow” is off to a great start, and I can only hope that it keeps its quality throughout with the different writers.

Patrick Gleason Peter J. Tomasi sons of tomorrow Superman
Are you an Insider?News, reviews, & updates are just the beginning.