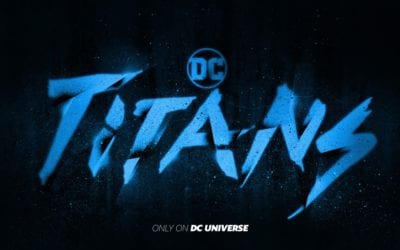 Well the season is closing out with a bang! With so many plot points coming together, and some snazzy new threads, this episode was a good bit of fun. Checkout our spoiler filled recap and review below! https://www.youtube.com/watch?v=kvF7y4oUv-U

With the finale closing in on our Titans, they are scatted and divided! Check-out this weeks spoiler filled recap and review of the latest episode "Faux Hawk"!! https://www.youtube.com/watch?v=fmPo3M3lAGw

‘Titans’: Here’s What Was Supposed To Happen In The Scrapped Season 1 Finale!

DC Universe's Titans is currently on its second season, having already been renewed for a third. Titans season 2 is generally accepted to be an upgrade compared to Titans season 1, though it had a rocky start with its season premiere. Many find the season 2 premiere... 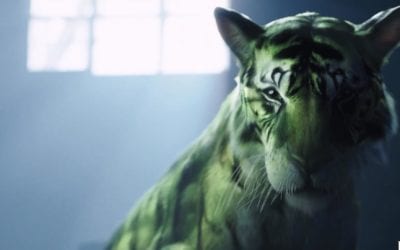 Check out our Recap and Review of the eleventh episode of DC Universe's Titans! A mysterious force has brought the woman of the Titans together WHERE?!? https://www.youtube.com/watch?v=pr9jjAKTaVI 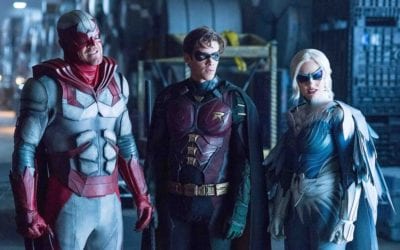 Hawk and Dove are back, bitches!-Jason Todd, probably. In an interview with Collider, the ‘Titans’ confirmed he and Minka Kelly will return as the vigilante duo Hawk and Dove for the third season of the DC Universe series. “As we go into season 2, 3, and onward, we’re... 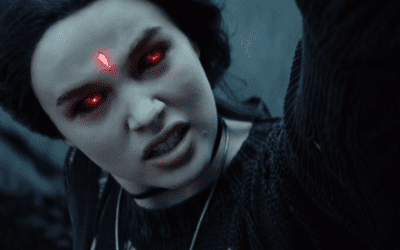 TitansDC Universe Season 2, episode 10 "Fallen" Today in depression, the now not-so-together Titans attempt to find some sense of inner calm whilst the storm of melodramatic writing goes on around them. Gar seeks out a Conner on the run, Cadmus nipping at their heels.... 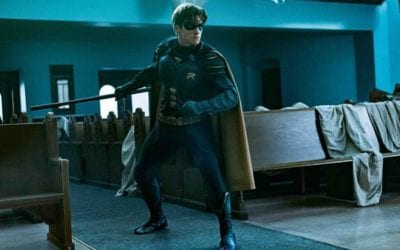 Another week and another great episode! What really happened to Jericho? How did Dick 'kill' him? All of that and a lot more in this weeks episode!! Checkout our Spoiler Filled Recap and Review below: https://www.youtube.com/watch?v=gze2OVFUksw

The Scoopcast – Episode 1 The Future of the DC Universe (Video)

Welcome to the first episode of the SCOOPCAST! Your place to talk scoops, scoopers and what it means to our fandoms!! Today's Episode, the future of DC Universe!! https://www.youtube.com/watch?v=vDf6j7bZY7o 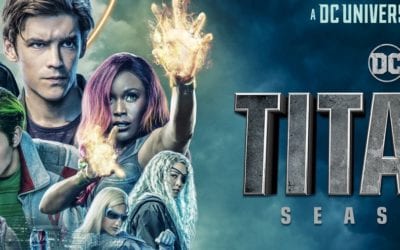 With Titans’ 2nd season releasing its 7th episode and preparing to release episode 8 this Friday, it’s beginning to reach its halfway mark.  So what have we seen so far in comparison to Titans Season 1? Season 2 has progressed significantly quicker than its... 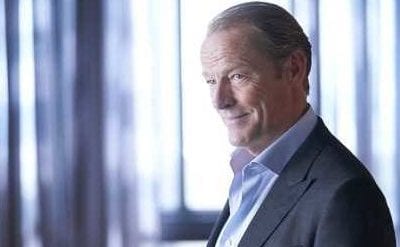 We are closing in on the end of season 2 of Titans and this weeks episode entitle"Bruce Wayne" brings us more than the billionaire bad boy. Checkout our Review (spoiler free!!) and recap (Lots of spoilers & speculation below Review:... 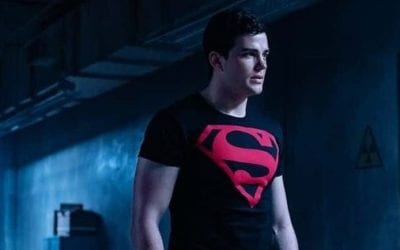 Titans DC Universe Season 2, Episode 6 'Conner'  Episode 6, "Conner", is another obnoxious detour from the main plot of the show that only escapes skippable status through the sheer charisma of its lead and a brief connection to the previous episode at the end. This... 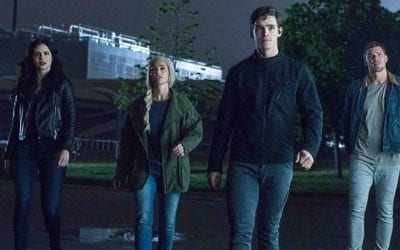 TitansDC Universe Season 2, Episode 3, 'Ghosts" Following the reveal of newcomer Rose Wilson’s relation to Deathstroke, the new Titans are interrupted by the arrival of Hank, Dawn, and Donna, who question Dick’s decision to take her in. Meanwhile, Dr. Light and...