The Babadook Soundtrack to Get Deluxe Vinyl Edition

Waxwork Records has announced the special edition release of the soundtrack for the popular 2014 Australian horror film The Babadook.

Via Twitter, Waxwork revealed the deluxe 180-gram “black with red haze” colored vinyl will be released on May 9th and will considered the first issue of the score since the film’s release. In addition to the colored vinyl, the deluxe edition will also include special artwork from Jessica Seamans, exclusive liner notes from composer Jed Kurzel, and a recreation of the super creepy Mister Babadook pop-up book.

Initially intended to be released as part of the Waxwork Records 2017 Subscription package, Waxwork saw that demand for the soundtrack was so high they decided to reprint and release it individually. Other soundtracks set for release by Waxwork include Leon The Professional, Creepshow 2, The Warriors, Evil Dead 2, and Darkman. 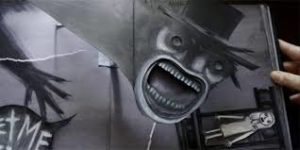 If you’ve yet to see The Babadook I highly recommend it. For now, check out the pictures of the Babadook Soundtrack Deluxe Edition below and stay tuned to GWW for upcoming horror movie coverage.

Have you seen this:
Zack Snyder's 'Army of The Dead' Gets Its First Trailer 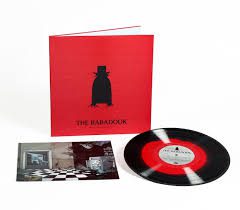 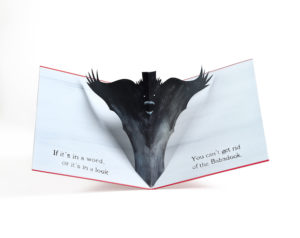 the babadook
Are you an Insider?News, reviews, & updates are just the beginning.