Right out of the gate we must address the hype that’s surrounding this film; ever since it first premiered at Sundance it has garnered nationwide acclaim and word of mouth that is spread like wildfire. I must say, all the praise is well deserved.

The Big Sick is by far one of the most well-balanced and heartwarming films that I have seen in recent years. 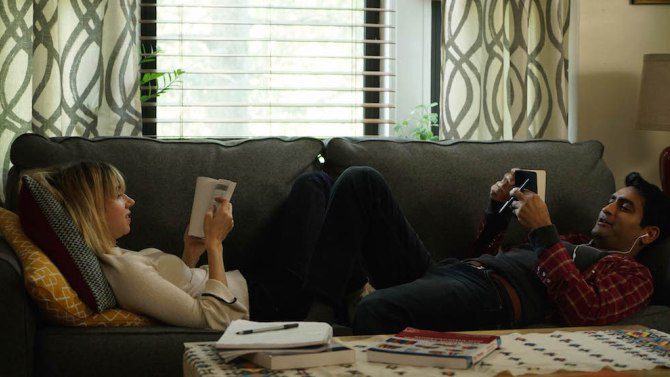 Based on the real-life story of the unusual courtship between Kumail Nanjiani (Silicon Valley, Adventure Time) and Emily V. Gordon (The Carmichael Show, The Indoor Kids), The Big Sick is an exceptional film that focuses on clashing cultures and the romantic pitfalls of dating and falling in love in the modern era. Much like Guess Who’s Coming to Dinner, this film tackles important societal issues that are prevalent in today’s age and combines this social perception with a When Harry Met Sally/ While You Were Sleeping style relationship.

The script by Nanjiani and Gordon is complex and heartfelt, showing a great balance between comedy and drama as it centers on Nanjiani, alongside Gordon’s parents, tending to Gordon as she is hospitalized and in a medically induced coma. The strength of writing is evidenced in weighty emotive scenes that veer towards melodrama yet somehow steer back to earnest and honest comedic moments.  It finds the same concept of humor and drama much like the Albert Brooks films of the 80s; giving audiences sincere laughter even in the most sad and true moments. The dialogue is incredibly organic and is aided by the gentle direction by Michael Showalter (Hello My Name Is Doris, The Baxter) gives the film a somewhat documentarian feel as if we are watching real lives play out in front of our eyes (which in a way we are). This true story is so enveloping that the film works in a quite a refreshing and affecting way. 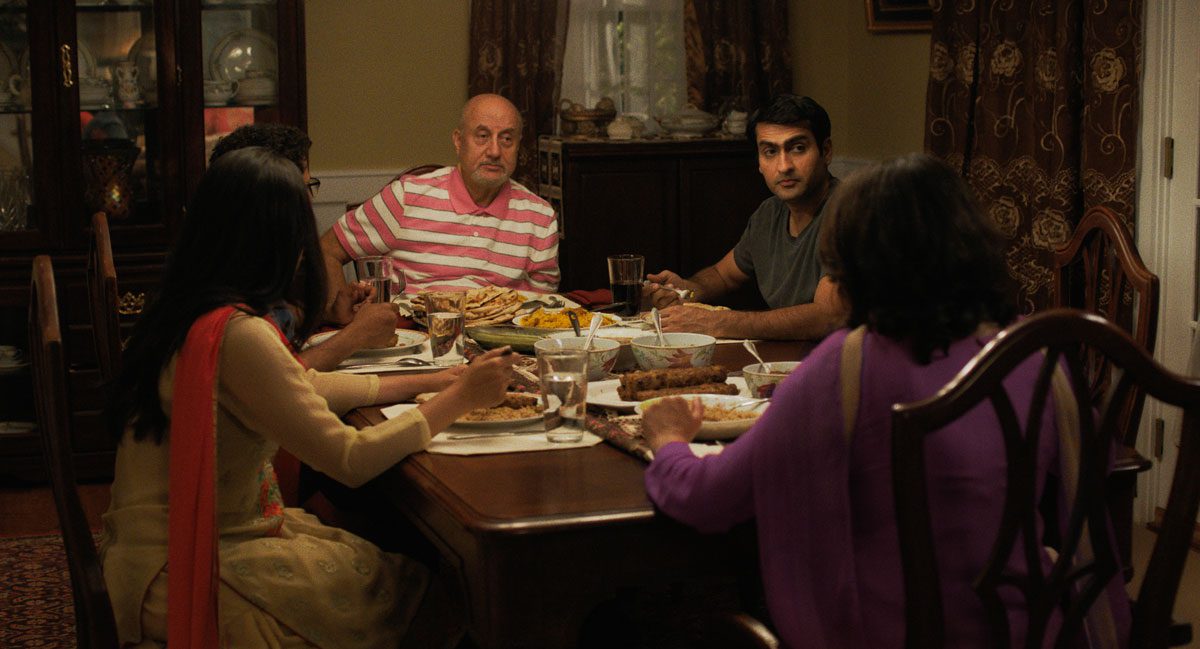 Tackling the millennial struggle to grow up and find purpose is a theme that is so common in today’s films (see any Seth Rogan film) and is a difficult hurdle to overcome when often the main solution is “get over it”.  The Big Sick takes perspective to new heights and focuses on the Pakistani upbringing of Nanjiani, something that has not been done and mainstream film to date. While we have seen many films focusing on a young white man’s inability to grow up due to some life-changing event, very rarely are we shown a character dealing with the weight of cultural expectations the familial responsibility that comes along with it. It’s not often that we see a culture clash of this kind play out on screen and work alongside a romantic drama. Michael Showalter keeps the mood steady and true, a style that stands in direct contrast to the goofy humor of his earlier films such as The Baxter. It’s easy to see how the dramatic threads in 2015’s superb My Name is Doris led him to this emotional Jim of a film that was presented in an elegant way. 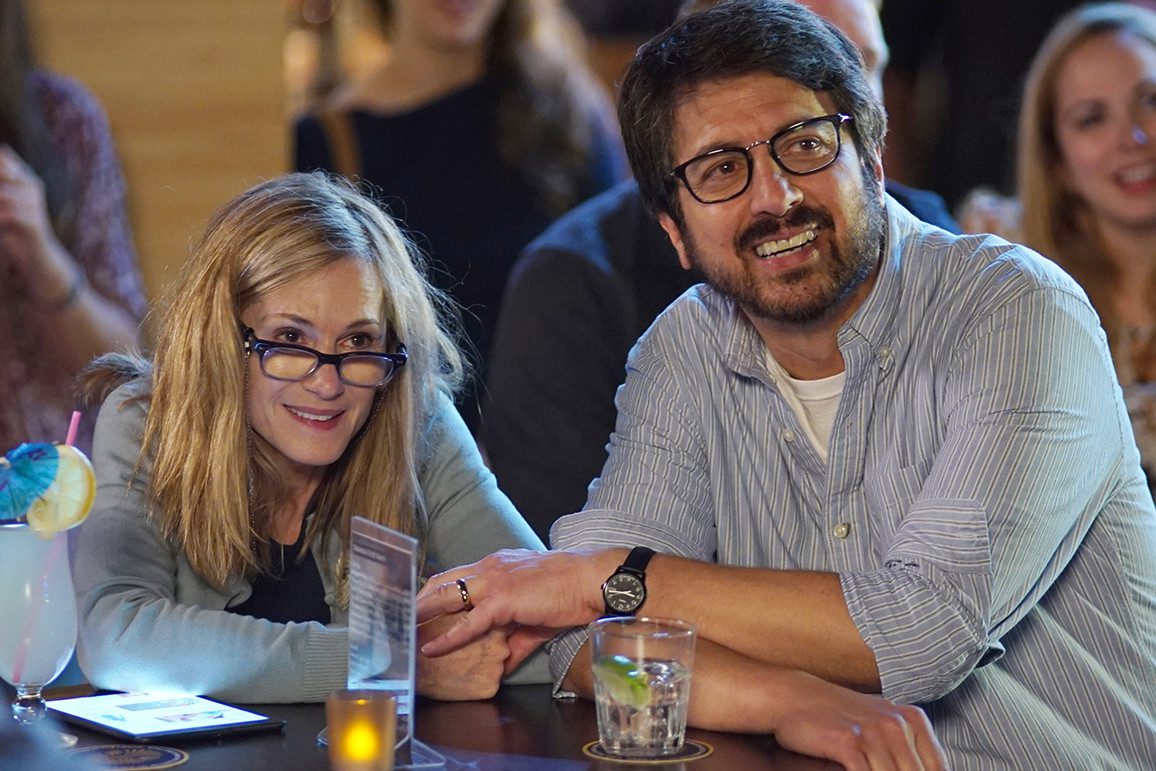 Performances by Ray Romano and Holly Hunter as the parents of the comatose Emily Gordon are complex and magnificent, combining the straight forward weight of the worried family with small moments of turmoil that do wonders for character development. Zoe Kazan gives a great turn as Emily V Gordon, providing a subtle and emotional performance even when in a hospital bed. The true breakout star is Kumail Nanjiani who manages to provide a performance that will hopefully earn Oscar nominations. Nanjiani is a revelation and displays the keen dramatic depth that helps glue the narrative together and carries this weight even in the comedic moments. Acting almost as a Greek chorus, a slough of popular comedians, including Bo Burnham and Aidy Bryant, provide an inside look at the backstage comedian lifestyle. Although their plot threads are not necessarily important the overall story, the banter between the comedians is extremely funny and helps alleviate the tension in the more dramatic sections of the film.

My main concern is the pacing that hits around the third act of the film. A little bit of editing might have tightened up the ending but then again, is that what I wanted? The characters and familial drama works so well that I didn’t mind the slow third act and quickly looked past anything that is out of place.

After all is said and done, The Big Sick is a tale of love in the face of disaster, expectations, and how we combat the hurdles both internal and external. It focuses on the importance of relationships and honesty, overpowering the pitfalls of the genre and providing an authentic and candid look at a heart warming story.