Today, out of nowhere Netflix announced that the critically acclaimed series The Chilling Adventures of Sabrina will return this April to the streaming service. This comes as quite a surprise considering there is usually a year (if not more) wait in-between shows that debut on the service. 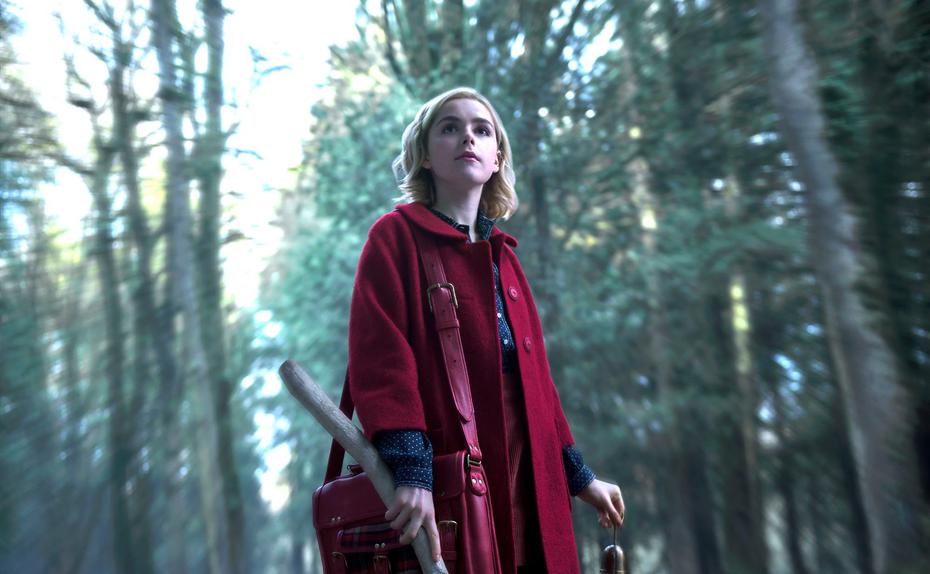 However, it should be noted that production on season 1 and season 2 was shot back-to-back in Canada. And with the massive praise given to the show, it seems the streaming company wants to force forward with a quick season 2.

Sabrina returns to cast a spell on you April 5th, 2019