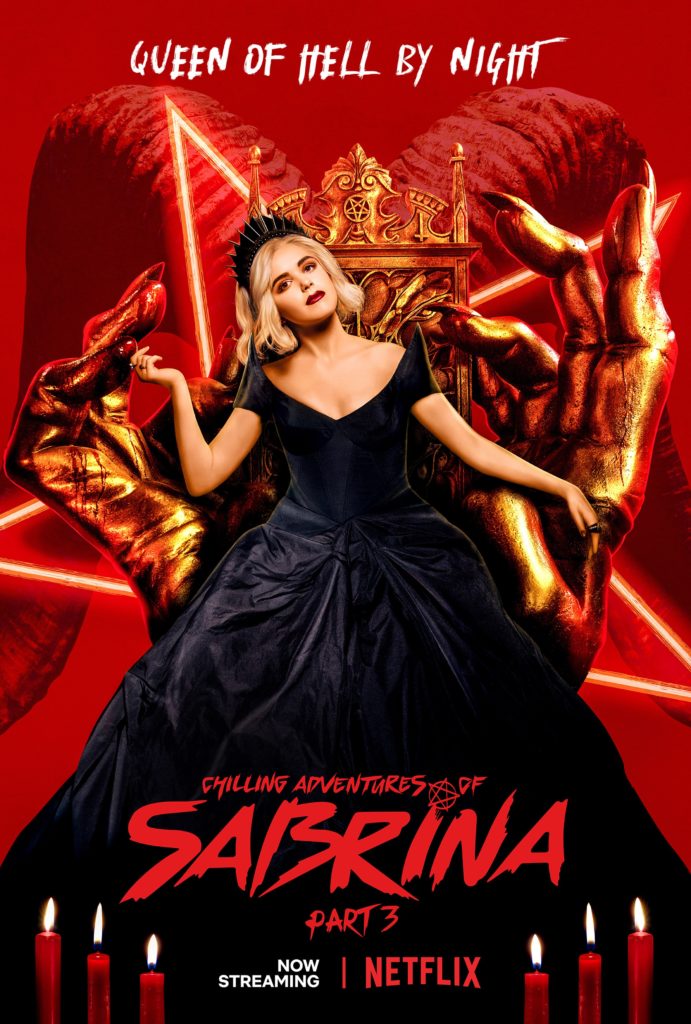 A Devilish Return To Form

“The Chilling Adventures of Sabrina” Season 1 quickly become one of the best inaugural seasons to any Netflix series since it’s rise to power. Deviant, romantic, fun and having a total blast with its “witching hour” premise. Season 2 on the other hand was an entirely different story.

Slow plotted, melodramatic and a slog to get through. Season 2 was nothing more than an unnecessary high school drama fest; completely getting away from what made the first season so special. The biggest fear for the show going forward would be that it would take the route of “Riverdale.” A show that had so much promise but completely lost its way with what made it so great.

So it’s such a pleasure to say that “Sabrina” Season 3 brings this show back to it’s fun horror roots. It’s a devilish good time to be a witch.

One of the biggest mistakes that Season 2 made was not committing to its story.

By spending far too much time with boy problems and gender politics, the show was starting to go down the path of “Riverdale.” Thankfully, the showrunners realized why people tuned into this show in the first place; witches and magic. Sabrina had denied the devil but no matter how hard she tried, the throne of Hell was calling. But by her being half witch/half mortal, her right to the throne is unsurprisingly challenged.

While Sabrina trying to win the throne is the primary story, a far more sinister plot would be unfolding. “The Age of Harvest” was upon the town Greendale and bringing in the long forgotten rival of witches and warlocks; The Pagan Cult. Sabrina must not only deal with the problems of Hell, but see to it that Greendale is not overrun with evil.

Season 3 does a fantastic job of balancing both story-lines while mixing in a dash of romance as well. Unlike Season 2, the melodrama and romance never overshadows the overall plot; fixing the characters and making us care about them again. 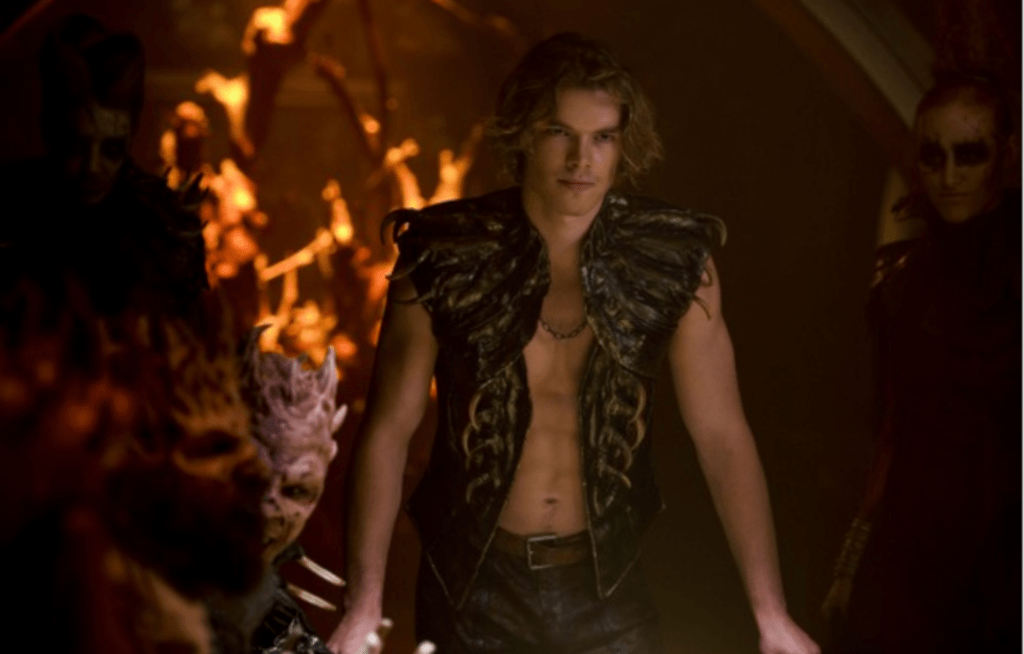 The Characters are likable again.

It sounds redundant, but Season 2’s biggest failure was focusing on melodrama.

This is not what fans tuned into this show for. We want to see magic, spells and getting into trouble with a side of romance; not focusing on who Harvey gets with and will Sabrina commit to Harvey or Nicholas. If we wanted high school drama, we would watch a “CW” show. Thankfully, the showrunners not only fixed story but made every character likeable again.

Harvey commits to who he wants to be with. Sabrina understands what she wants with her coming-of-age years. Theo accepts who she is and even finds herself an unexpected love interest. Even Aunt Hilda finds her purpose and the love of her life (though with some scary side effects). All of these characters stop whining and start doing and the results are characters we care about.

Shockingly, the human characters not only become useful but they accept that there are other forces of life they can’t understand. Instead of discriminating, they learn to work together and play a key part in the war between Pagans and Witches. Seeing this show come full circle and embrace it’s uniqueness is what makes Season 3 so satisfying.

Satan, Witches and Monsters Oh My!

What made many fall in love with Season 1, was this show’s commitment to the dark and strange. It wasn’t afraid to get weird and that’s what made it so unique. Season 2 lost its way but Season 3 fully committed to the darkness; and we are so thankful for it.

There are pagan cults, challenges for the throne of hell, spider women, plant zombies, creatures from the black lagoon, and so much more. High props are given to the production designers and makeup artists who really brought this world to life with some insanely creative creature designs and set pieces. Fair warning for anyone who has arachnophobia (just saying).

In addition, Season 3 even found a way to bring in Greek monsters and mythology. We won’t spoil which Greek monsters pay a visit, but it adds another layer of magic to an already magical season. But that’s not all, because things are about to get even crazier for Season 4 and we can’t wait to see what kind of magic and monsters are coming to crash the party.

“The Chilling adventures of Sabrina” Season 3 is everything that this show should be.

It’s dark, it’s weird, it’s bizarre; and we are so thankful that it exists. Thrilling performances, tight storytelling, and incredible set and creature design round out arguably the show’s best season. To anyone who was turned off by Season 2, push through it or skip it all together and give this show a second chance.

You won’t regret it.

The Chilling Adventures of Sabrina Part 3 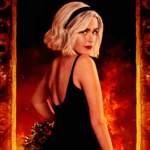