We’ve previously uncovered a casting call for The Equalizer 2 (working title EQ2) that pointed to French organized crime (possibly Corsican mafia) being featured in the sequel. Along with two supporting roles that were also being cast.

Now, our friends over at ProjectCasting has spotted another speaking role up for grabs for a Boston project. This one needs a mature actress (45-55) who is able to speak Italian. The international angle suggests it’s connected to The Equalizer sequel. It remains to be seen if her Italian angle has anything to do with the film’s plot. 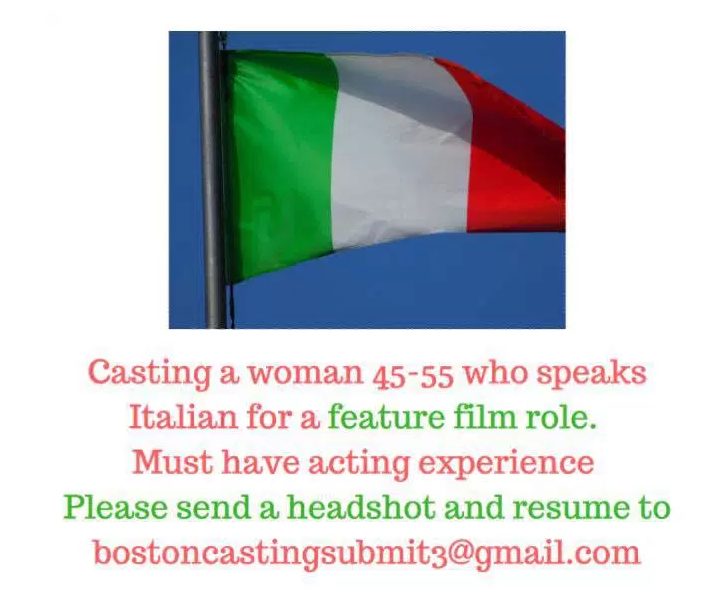 Equalizer 2 begins filming in Boston this September with a release date set for September 14th, 2018.

Have you seen this:
Diamond Buys Collectible Grading Authority