The Origin of A Goddess in This New Wonder Woman Trailer!

Among many things, this trailer features spectacular new footage of Diana growing up on Themyscira, as well as some incredible new action shots.

After the news last week that a new Wonder Woman trailer had been rated, we had a good feeling it would be released this week. We’re still over 2 months away from seeing Wonder Woman in theaters, but this trailer should definitely tide us over until then. 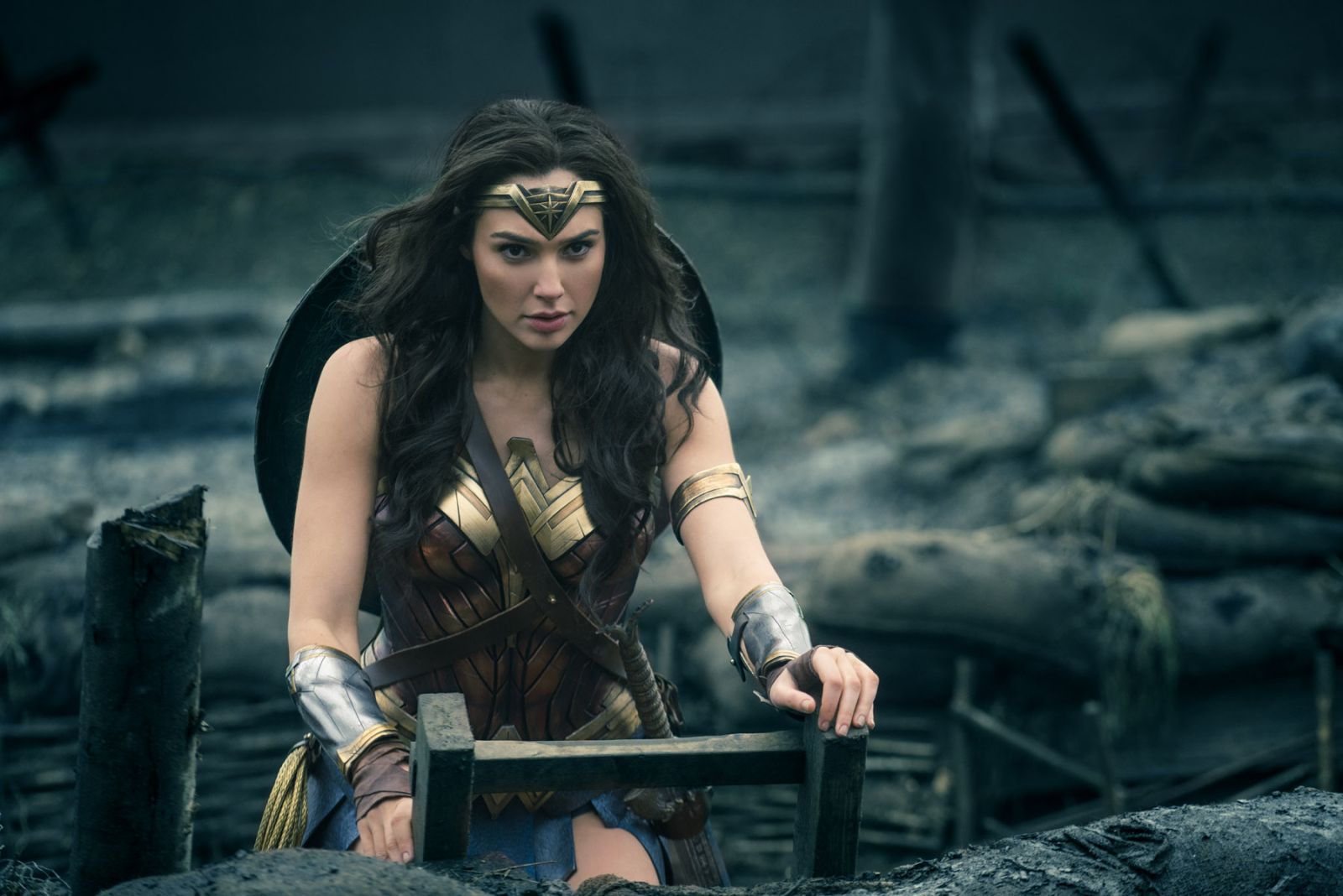 Before she was Wonder Woman, she was Diana, princess of the Amazons, trained to be an unconquerable warrior. Raised on a sheltered island paradise, when an American pilot crashes on their shores and tells of a massive conflict raging in the outside world, Diana leaves her home, convinced she can stop the threat. Fighting alongside man in a war to end all wars, Diana will discover her full powers…and her true destiny.

Wonder Woman will arrive in theaters on June 2nd, 2017.